When our rulers declare war, it is working people of all sides who suffer. Memories of a Ukrainian conscript 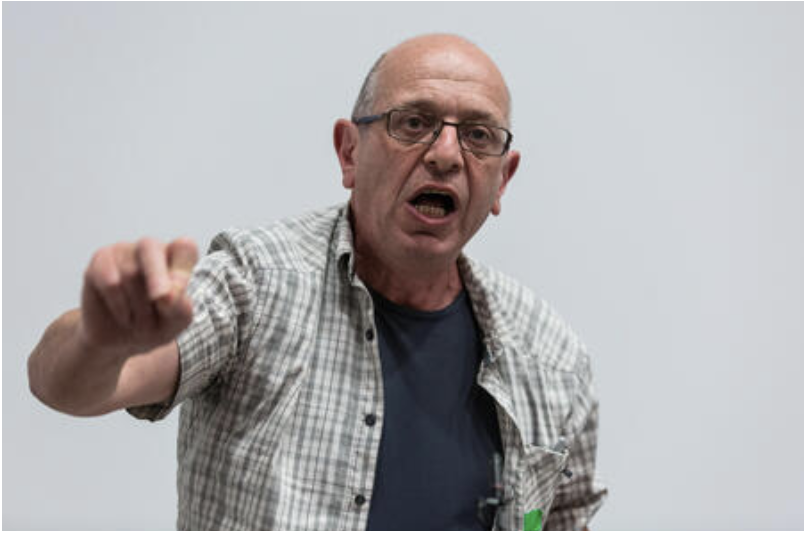 Rob Ferguson is a member of the SWP and an anti war activist.

He visited Ukraine in 2015 during the height of the conflict in the east of Ukraine. He also spent a year in Russia during the first war on Chechnya in the mid 1990s. He is on the national steering committee of the STWC.