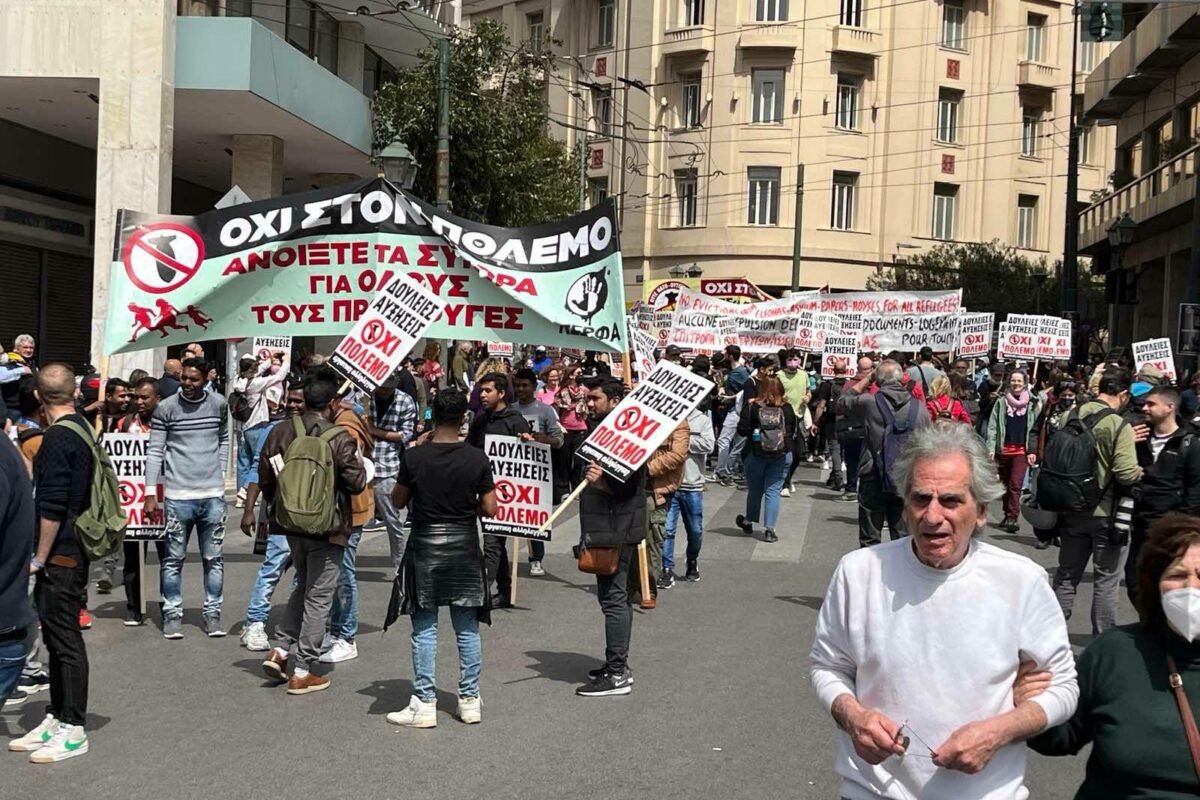 7 years ago today, SYRIZA won a historic election in Greece. What has happened since? 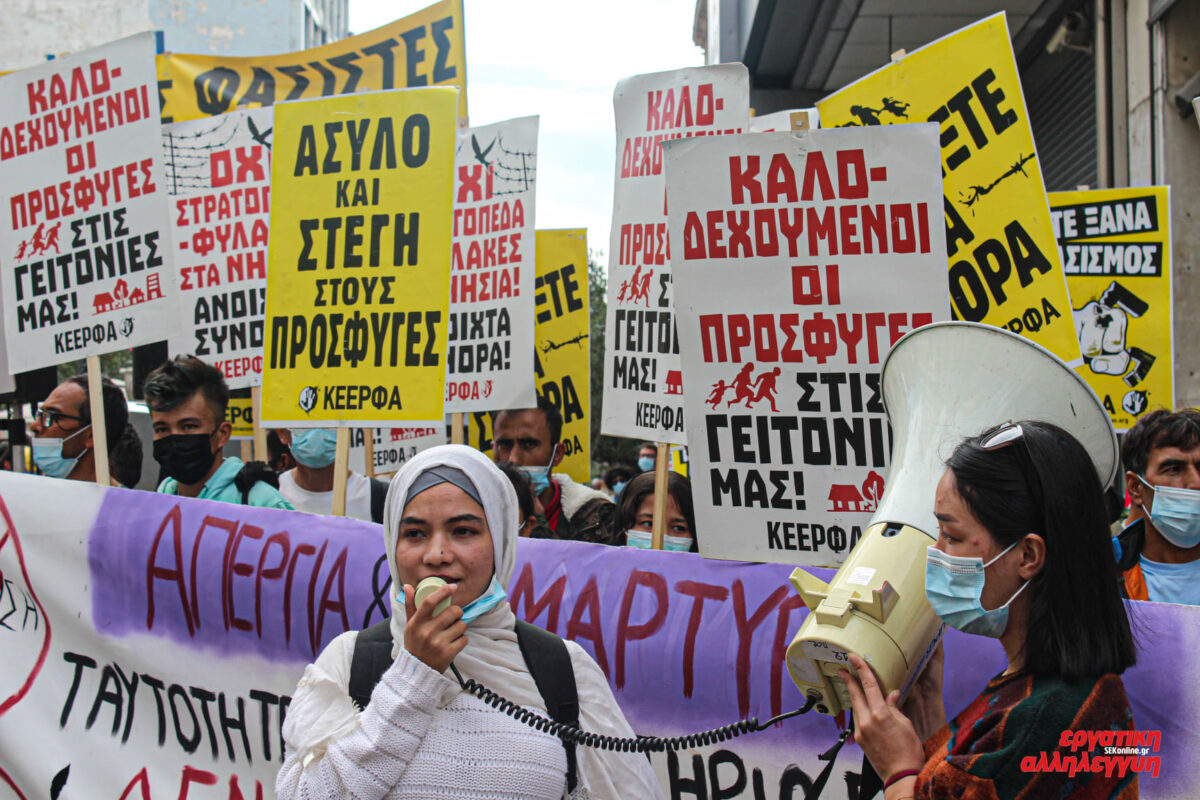 The continuing crisis in Greece and the failures of the New Democracy government have caused Nazi violence to rise. But anti-Nazis are still vigilant.

5 Oscar nominations – but is it any good? Our reviewer on why it works on both an artistic and political level 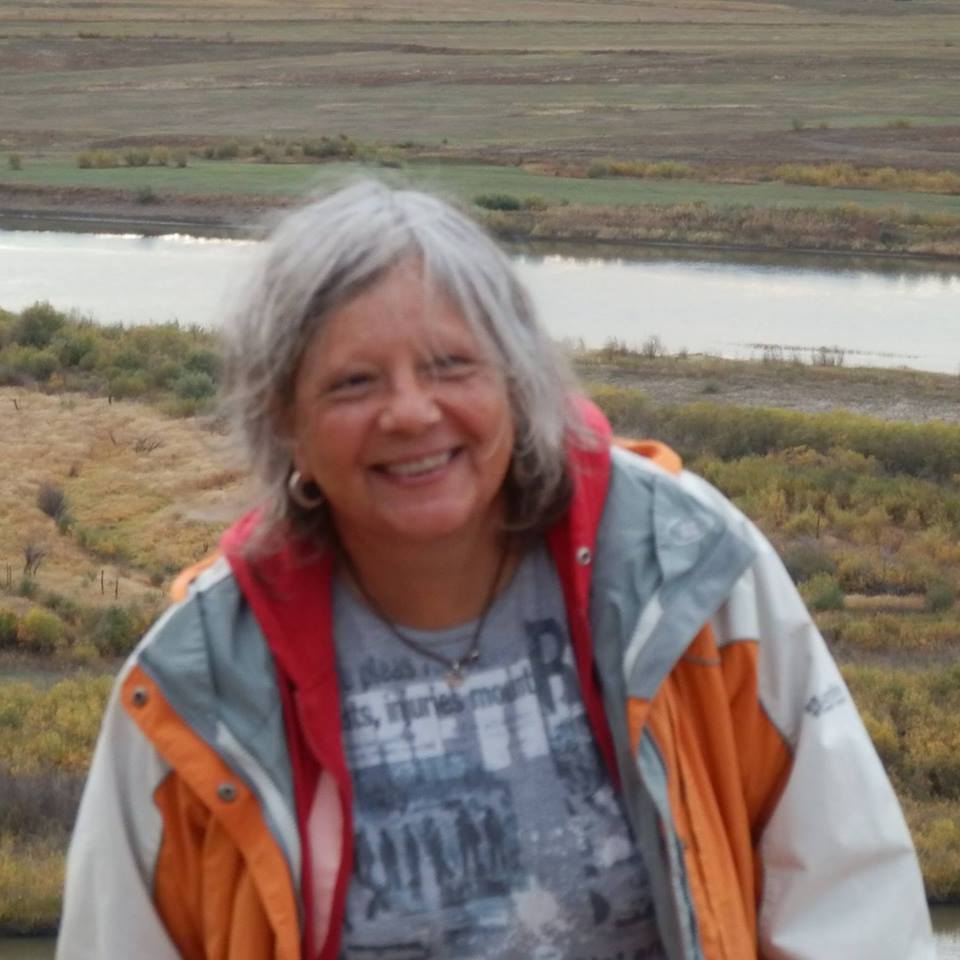 Dimitra Kryillou is a Greek socialist, living in Berlin. She was an elected member of ANTARYSYA's National Council. She is currently an active member of the LINKE Berlin Internationals.