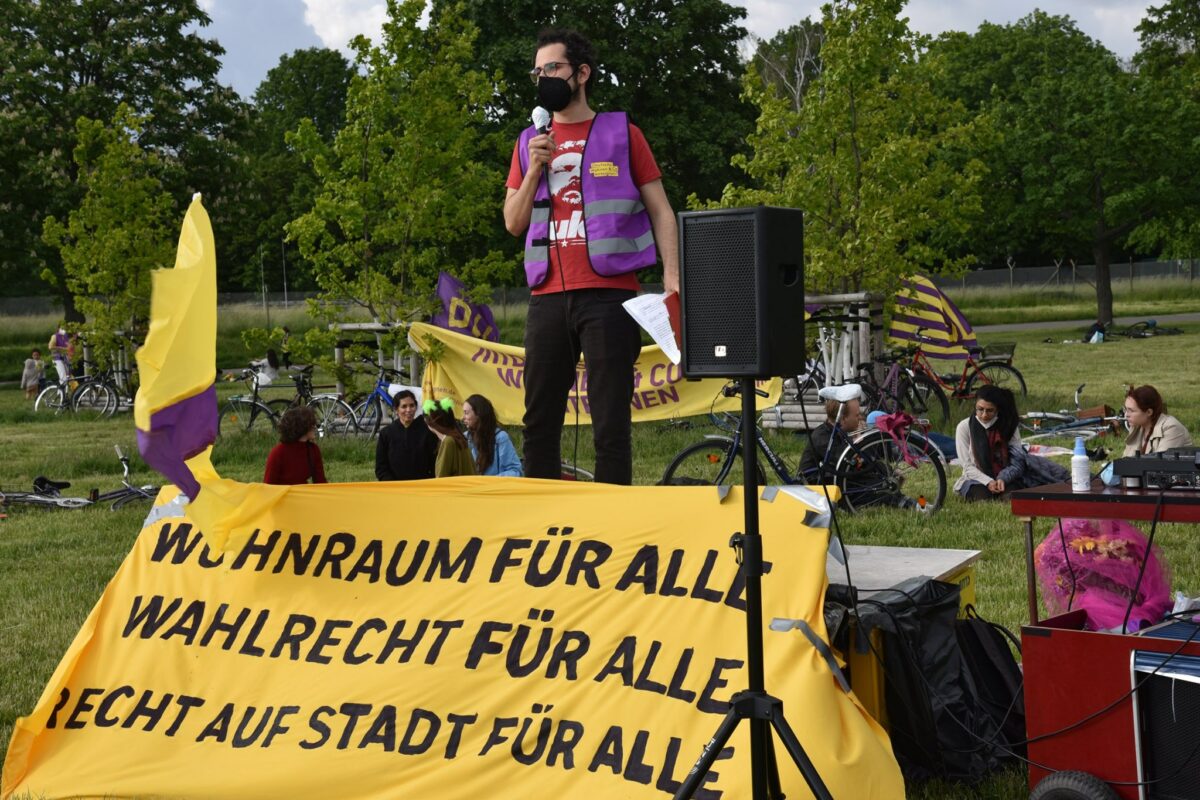 The referendum on the expropriation of large real estate companies exceeds expectations and achieves a large majority with a historic turnout. 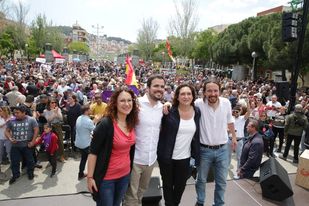 Why beers won over health in the Madrid elections. And why Pablo Iglesias has retired from politics 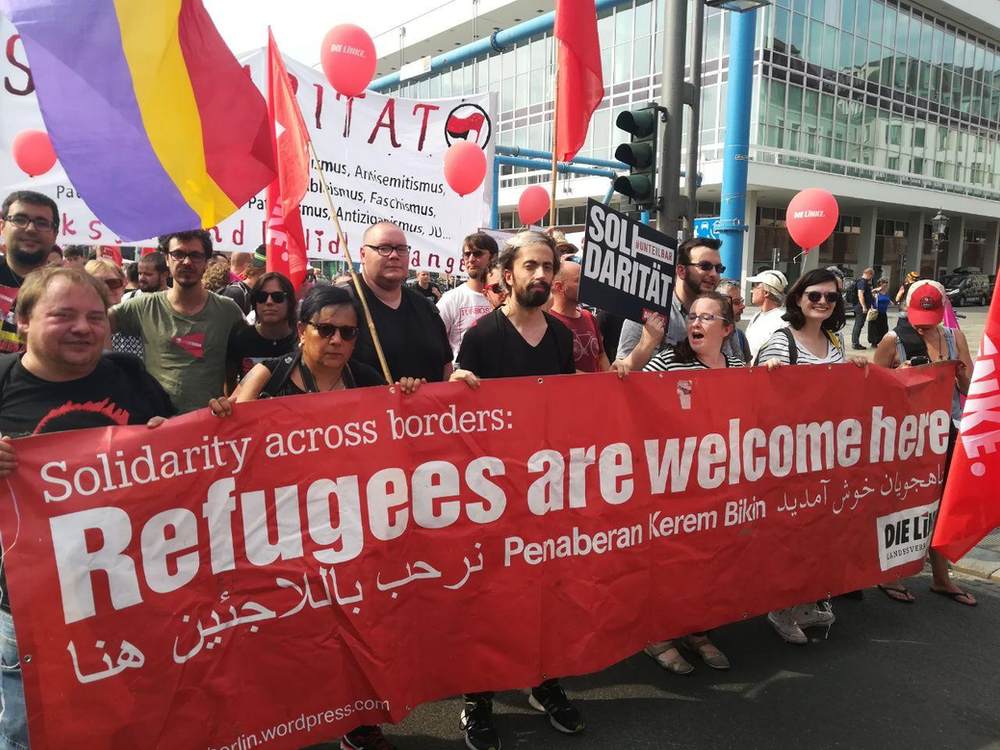 How can non-German socialists combine local activism with the politics of their home country? 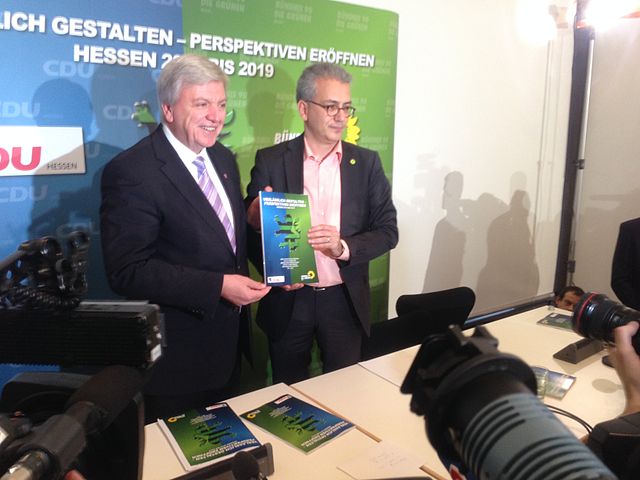 The German Green Party embraces capitalism, avoids talking about Left and Right, and wants to increase investment in military spending 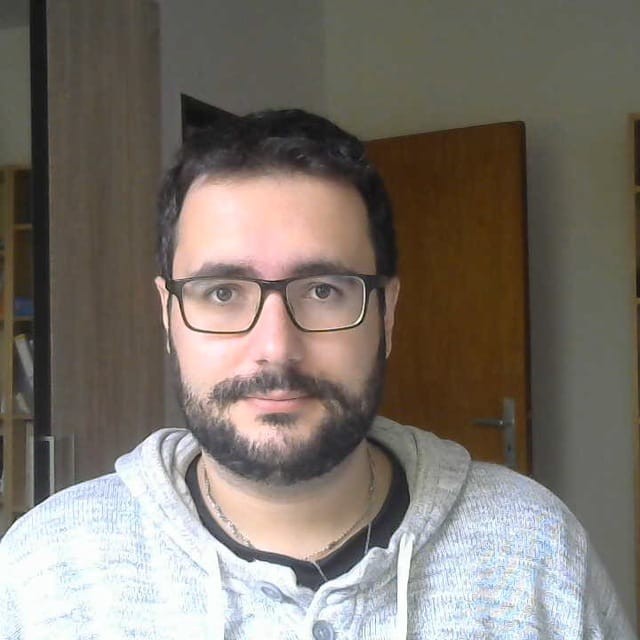 Jaime Martínez Porro (1989, Palencia, Spain) is a philologist who lives in Berlin. He is a militant in Izquierda Unida Berlín.