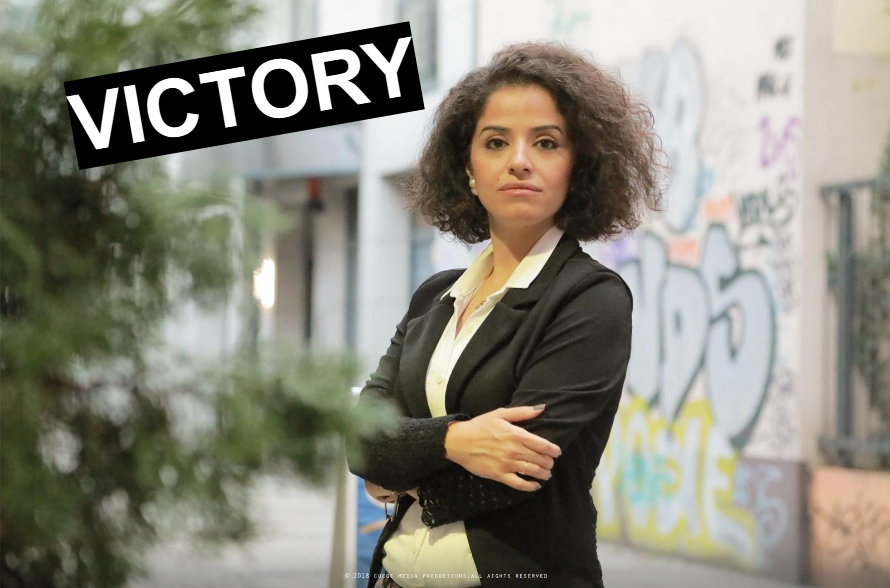 “The judge asked if Farah understood that she won”, recalled an eyewitness of Maraqa’s trial. Will Farah’s reinstatement be followed by the reputational rehabilitation she deserves? 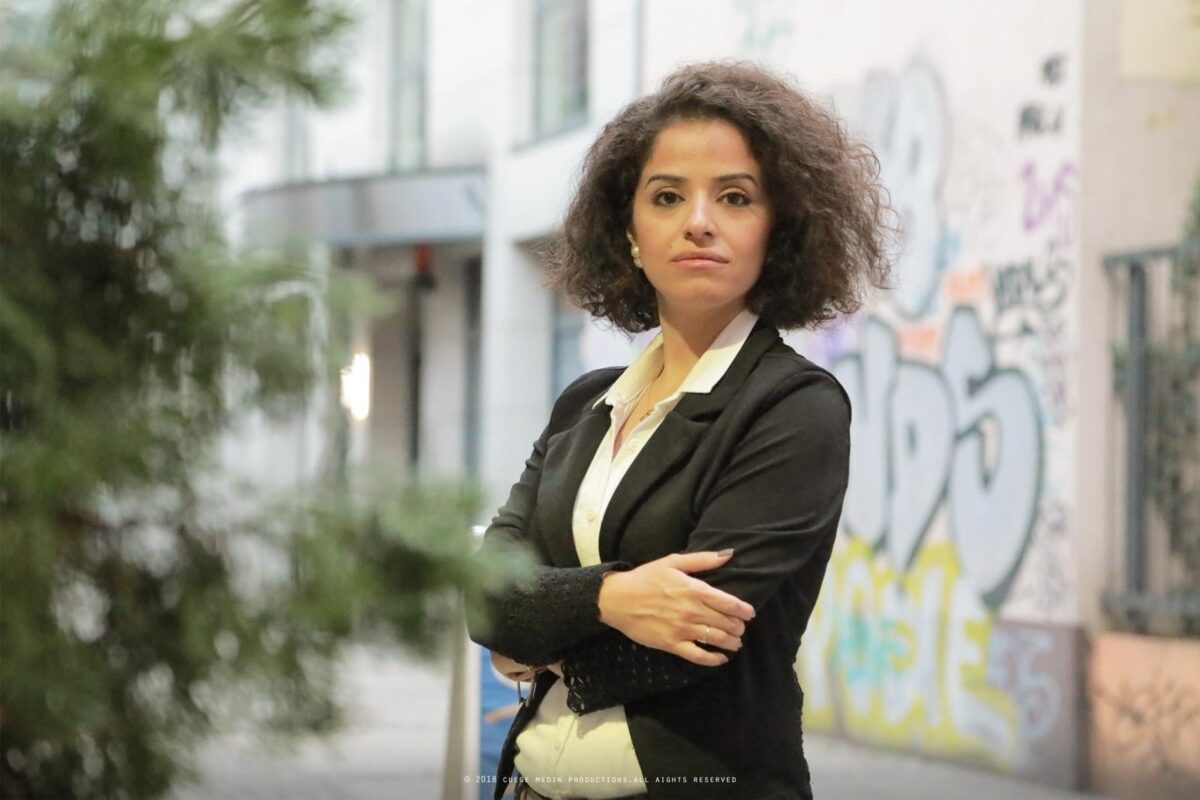 “It’s a step forward”, said Farah Maraqa, one of 7 Arab journalists fired from Deutsche Welle based on allegations of antisemitism. Will Farah be able to clear her reputation from this false allegation? 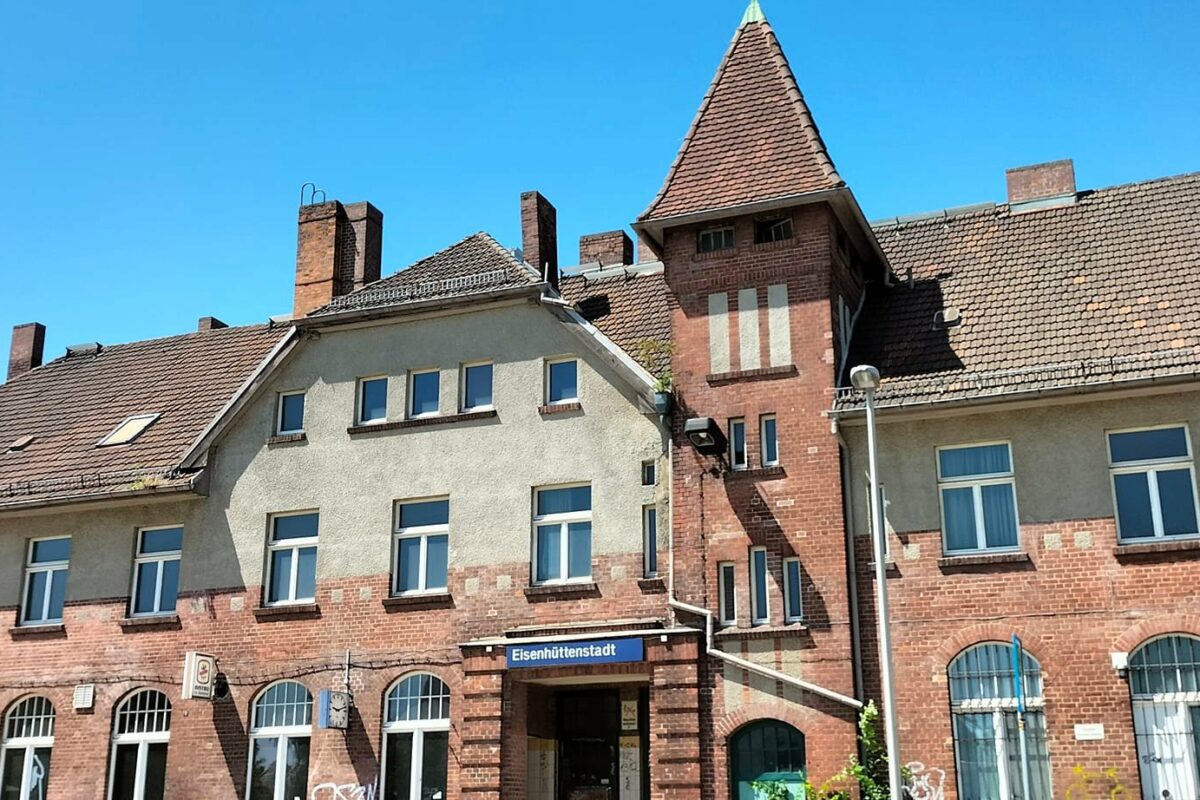 The Berlin LINKE Internationals used the €9 train ticket to organize a group visit to the DDR’s first planned town. Further trips are planned. 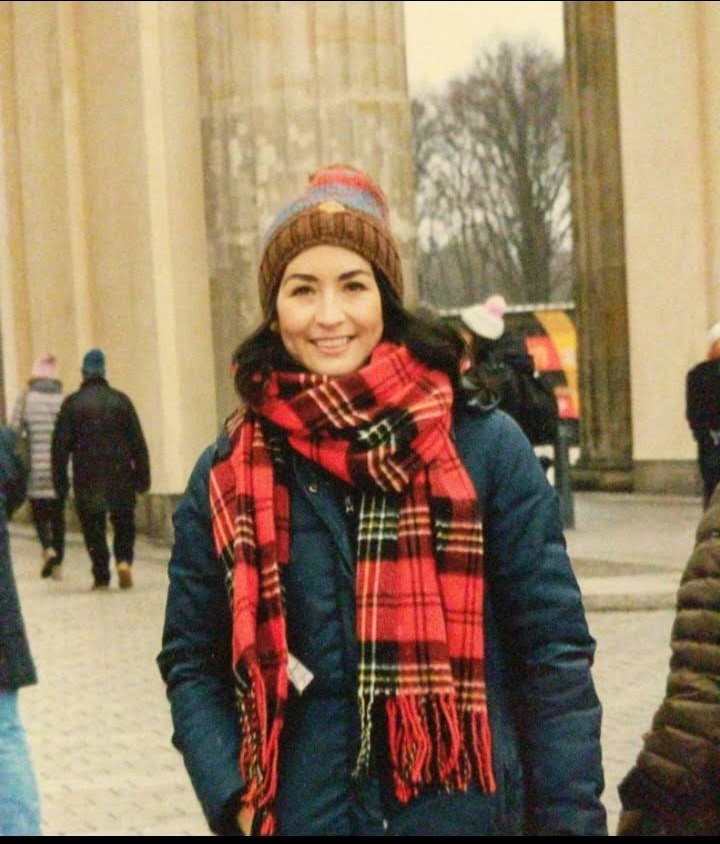 Emily Baumgartner is a Berlin-based American. She is a researcher, activist and volunteer supporting BIOPIC refugees. She is a writer, feminist and pro-Palestinian activist.