It’s one of the most celebrated scenes in film history. A man kneels in rags on an empty beach. As the camera pans out we see a familiar shape in the distance – the Statue of Liberty, waist deep in the sand. The man looks at the statue and shouts “Oh my God. I’m back. […] 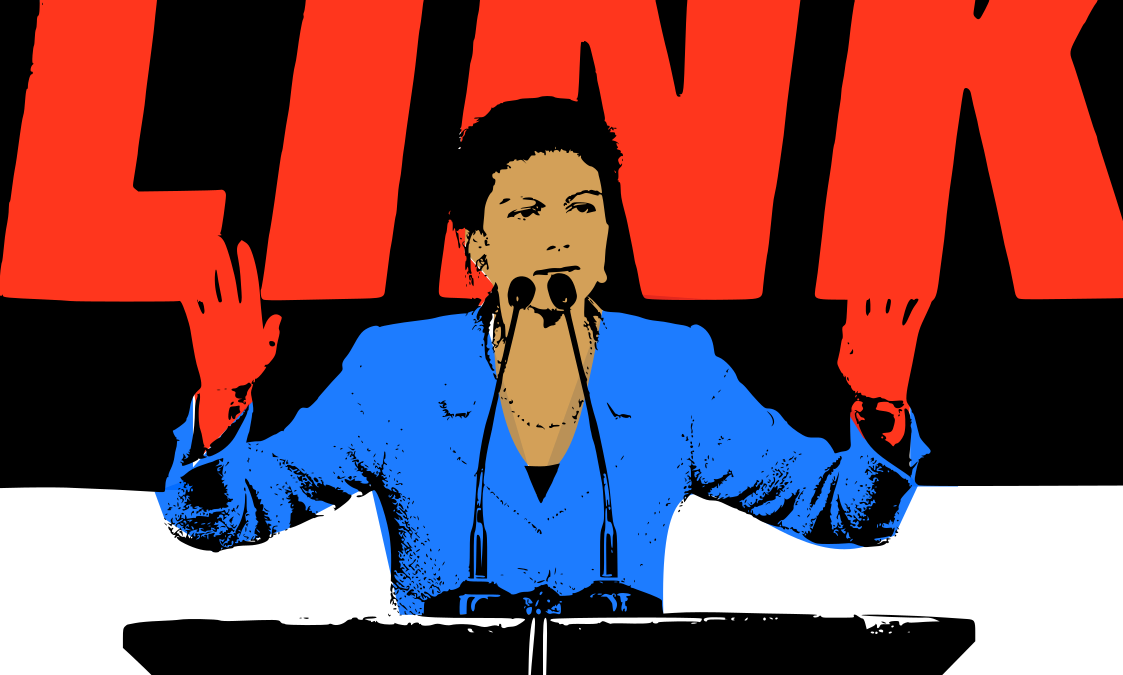