With the far right making gains across Europe, there are worrying developments in France 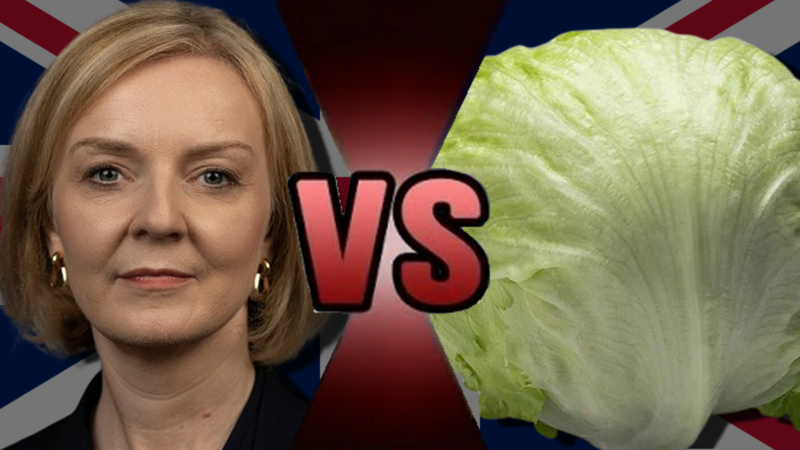 WTF UK? An attempt to explain what has just happened 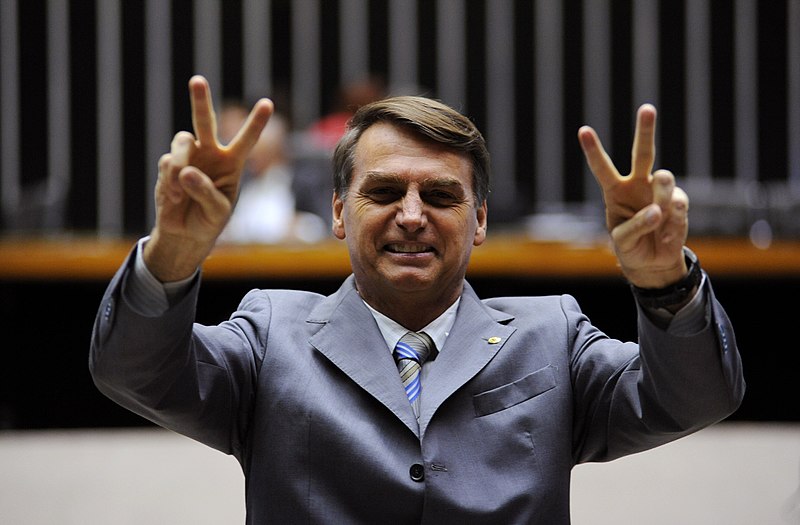 It is important to defeat Bolsonaro, but the Left – in Brazil and beyond – must stay vigilant.

The rise of Bolsonaro is partly down to mistakes made by the Left in government, argues Brazilan socialist Bernardo Jurema. First of a Two Part article

The right wing looks set to easily win the coming Italian elections. The Left must regain its lost credibility