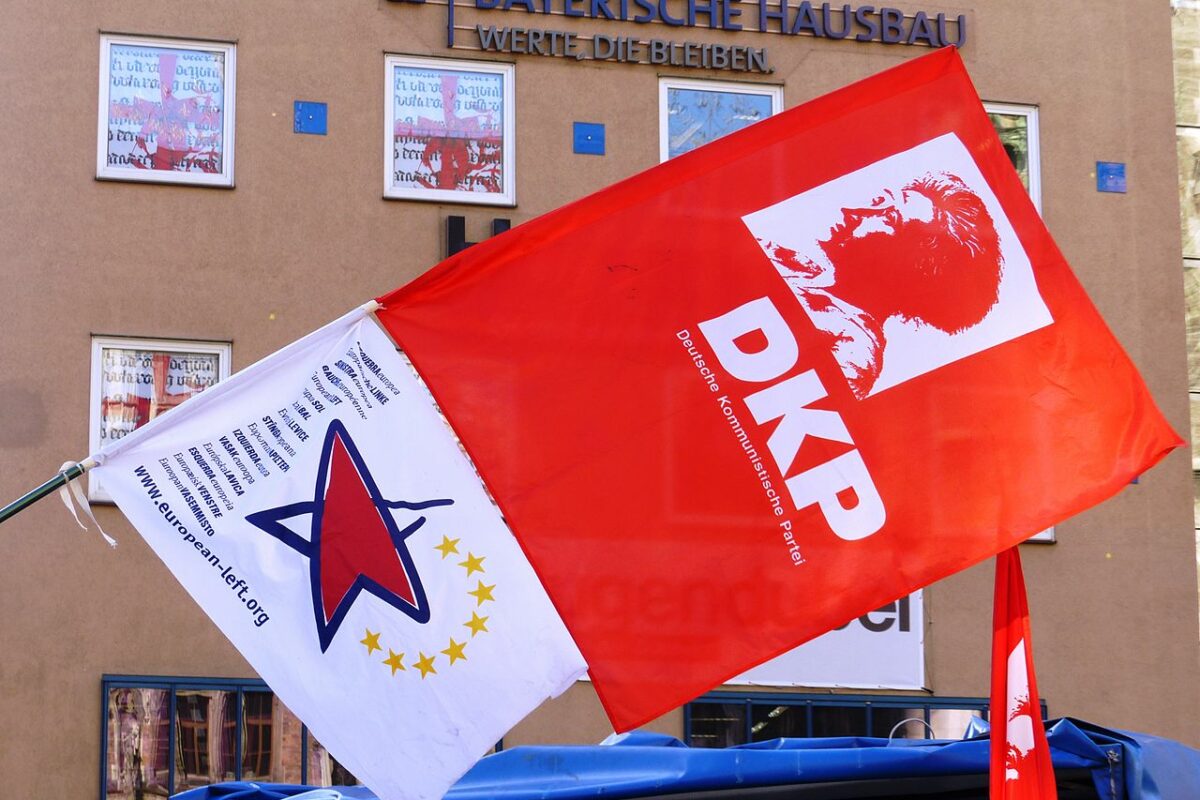 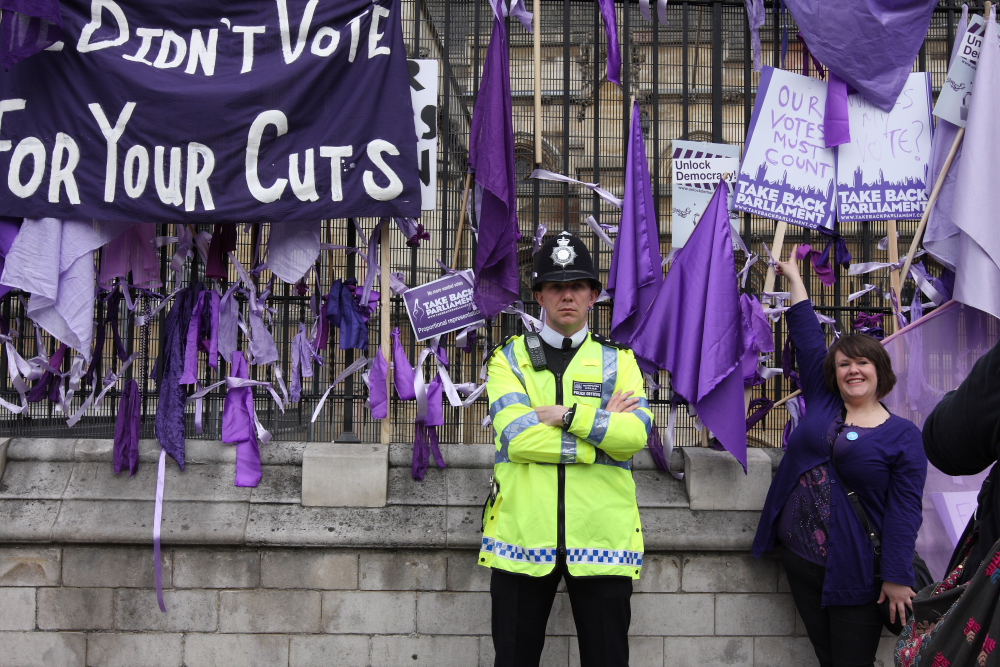 Proportional Representation (PR) should not be the Left’s main demand; a “Progressive Alliance” would be terrible. But a new voting system could help the Left 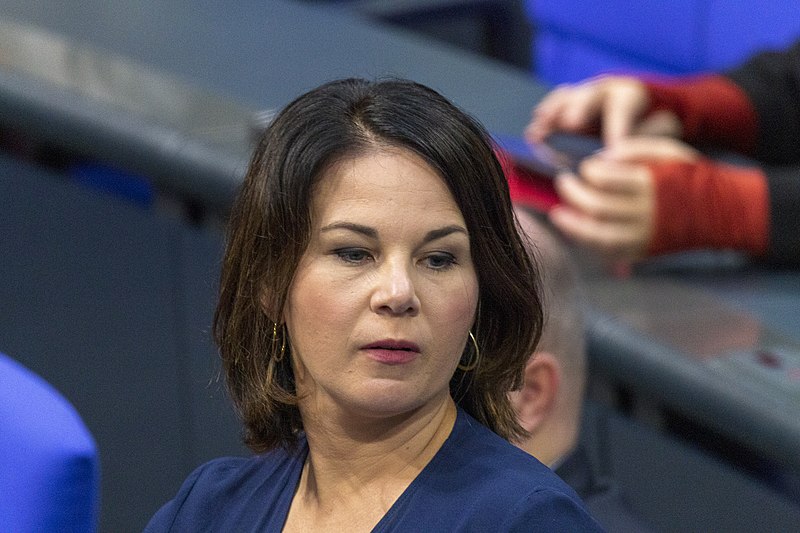 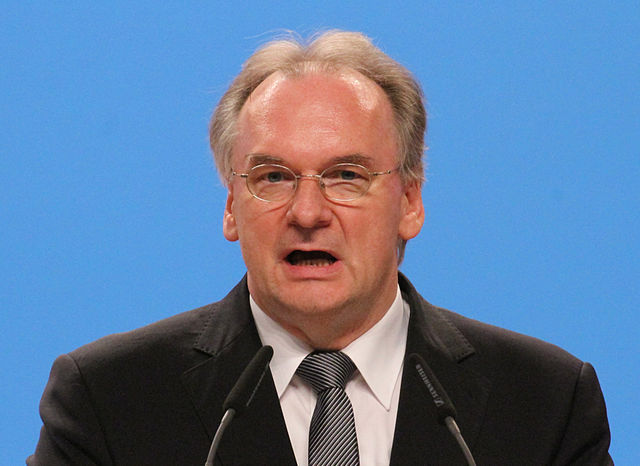 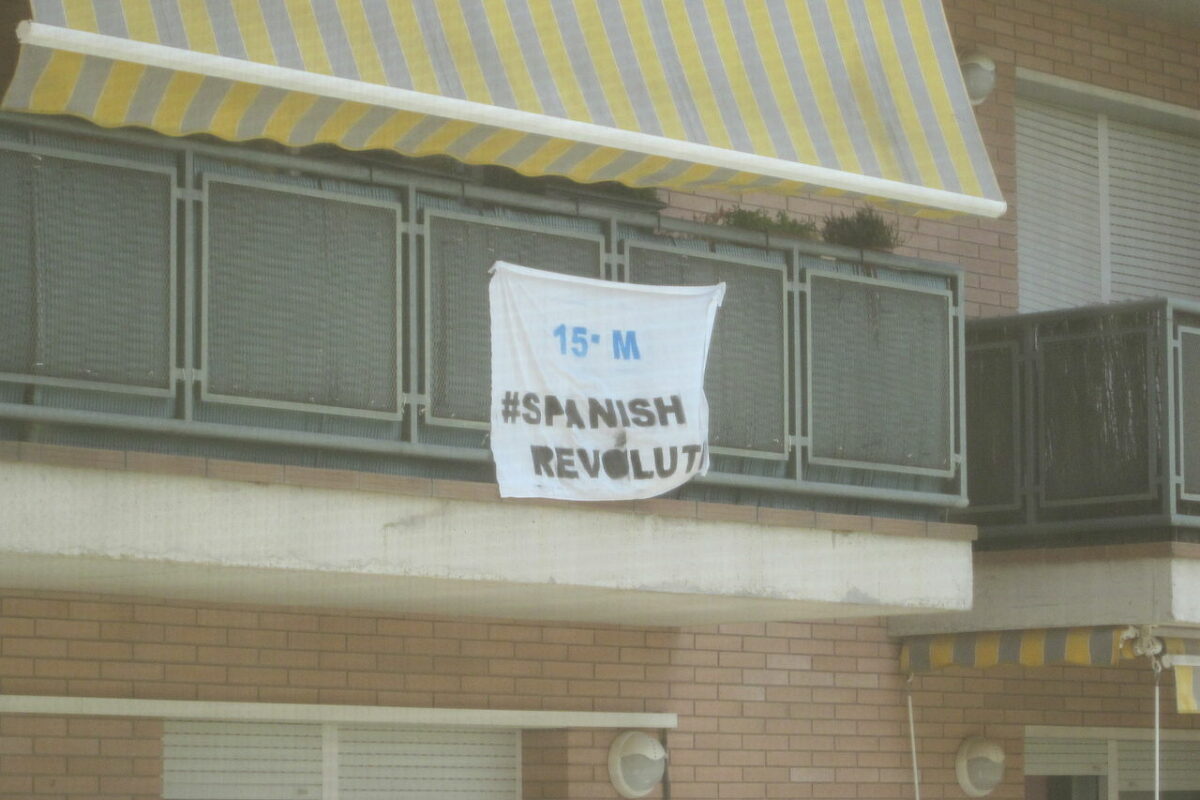