We demands equal treatment for all people fleeing Ukraine

The combination of electoral representation, a presence on the streets and support from the State is what makes the German Nazis still dangerous 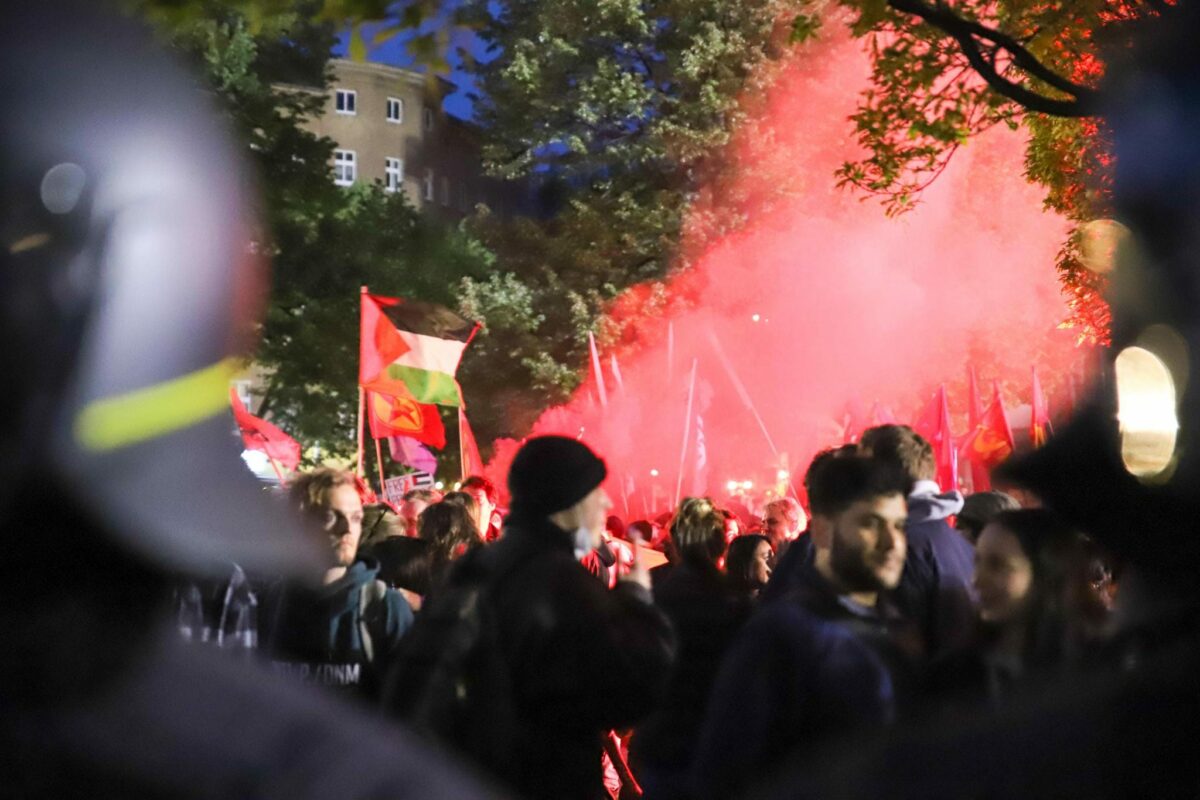 Three apparently unrelated cases tell us a lot about anti-racism, the Palestine discussion in Germany and the politics of Franziska Giffey