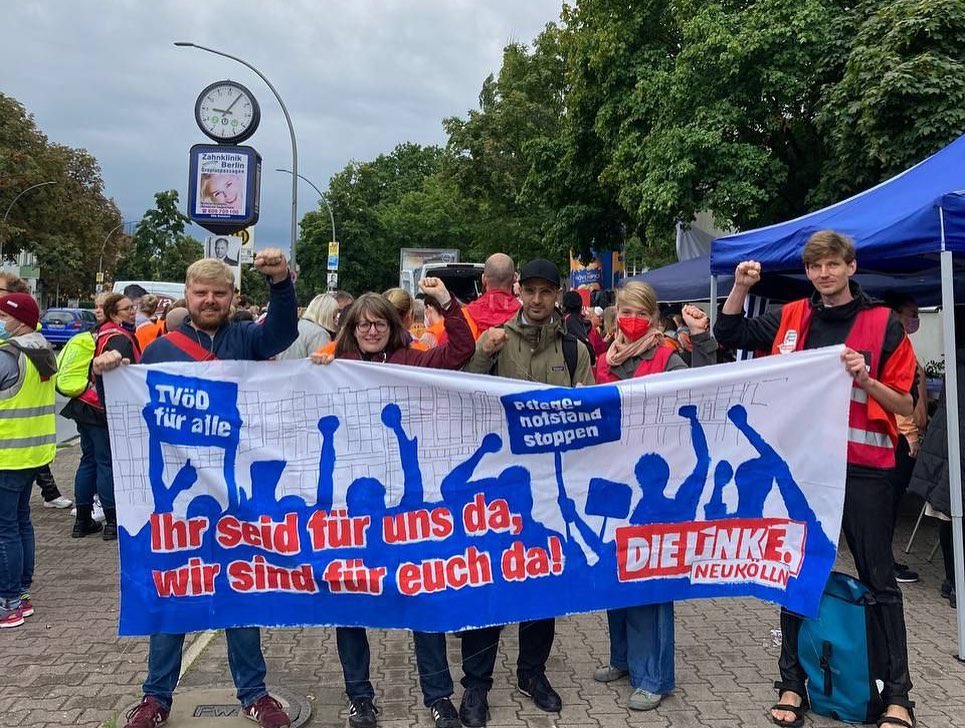 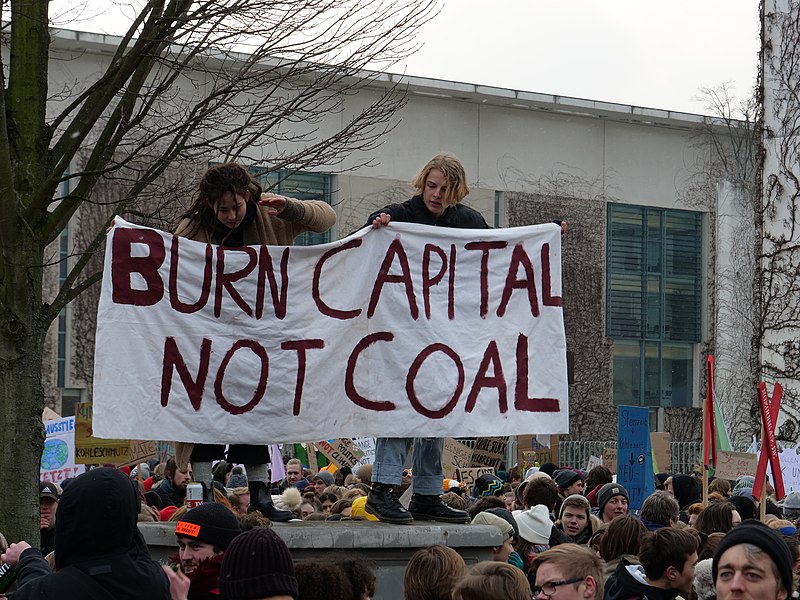 A combination of fear of the CDU, the Left’s inability to criticize potential coalition partners and a move away from social movements combined to hurt the party in the recent elections 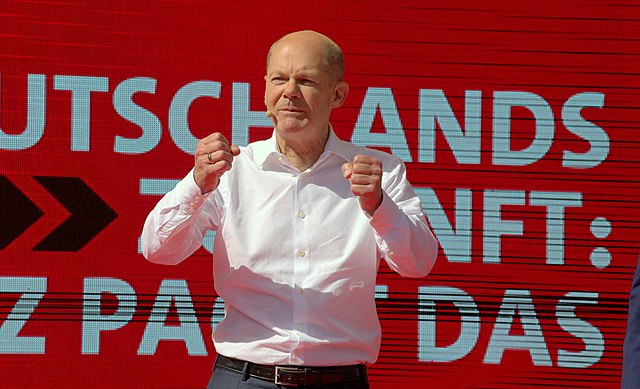 The German elections were a significant defeat for die LINKE. What happens next is crucial 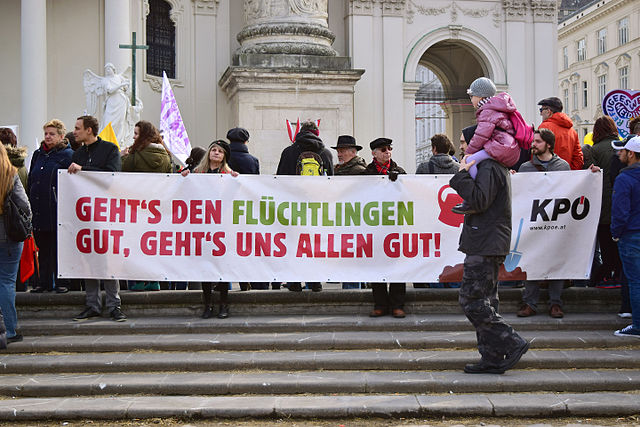 How did a communist mayor win Austria’s second largest city?