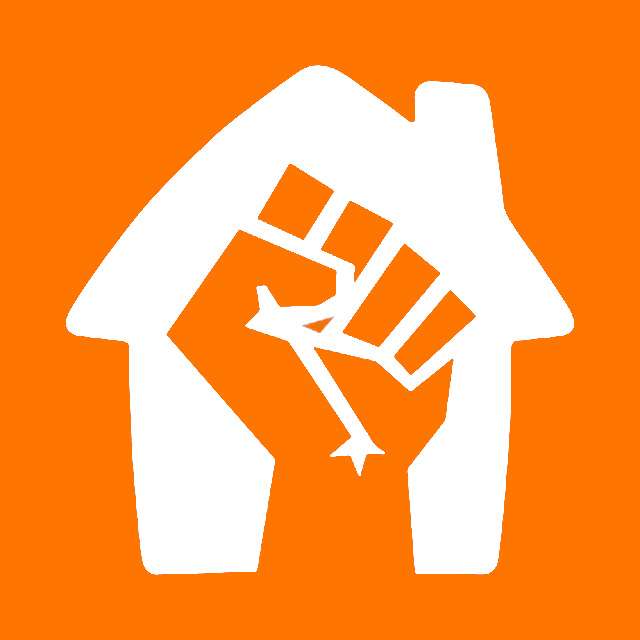 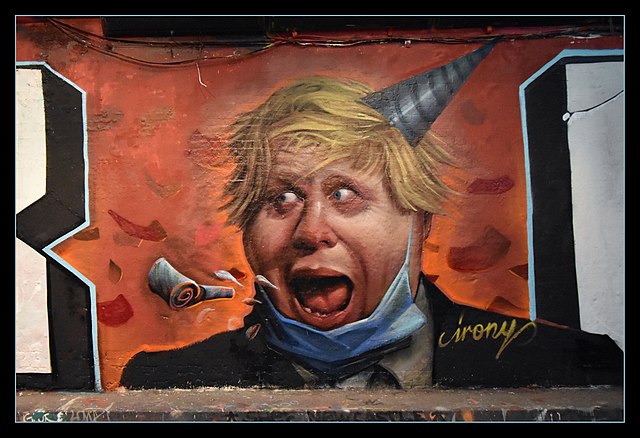 There is political life after Boris Johnson. But there is more hope with striking rail workers than Tory would-be prime ministers or the insipid opposition.