The new Railway Children film exposes racism in the US army

The new film “The Railway Children Return”, contains a plot line involving the racist segregation of American troops stationed in Britain during World War Two. The plot was inspired by the true incident of the Battle of Bamber Bridge, which took place in the summer of 1943.

The US Armed Forces were still racially segregated. The soldiers of 1511 Quartermaster Truck were almost entirely black, but all but one of the officers were white, as were the Military Police (MP). Growing racial tensions were exacerbated by news of the race riots in Detroit earlier that week, which had led to 34 deaths, 25 of them black people.

The people of Bamber Bridge supported the black troops, and when US commanders demanded a colour bar in the town, all three pubs in the town reportedly posted “Black Troops Only” signs.

On the evening of 24 June, soldiers were drinking with the English townsfolk in ‘Ye Olde Hob Inn’.

Two MPs entered the pub, and encountered a soldier, Private Eugene Nunn, dressed in the wrong jacket. An argument ensued, and local people and British service men and women sided with Nunn.

As the MPs left, a beer was thrown at their jeep. A group of MPs intercepted the soldiers as they returned to their base and started a fight that broke out in the road, and started to shoot black soldiers. Private William Crossland was shot dead.

At midnight, several jeeps full of MPs arrived at the camp, including one improvised armoured car armed with a large machine gun. Black soldiers armed themselves with weapons. They warned the townsfolk to stay inside when a firefight broke out.

When the shooting stopped at 4.00 am three black soldiers, and one MP had been shot and injured and two other MPs beaten.

A court martial convicted 32 black soldiers of mutiny. Four black soldiers involved in the initial brawl were sentenced to hard labour, one to two and a half years, and the others to three, and all to dishonourable discharges. A second trial concluded with seven acquittals and 28 convictions. Sentences for those convicted ranged from three months to 15 years, with seven sentences of 12 years or more.

General Ira C. Eaker, commander of the Eighth Air Force, placed most of the blame for the violence on the white officers and MPs because of their poor leadership and use of racial slurs.

Although there were several more racial incidents between black and white American troops in Britain during the war, none was on the scale of that of Bamber Bridge.

In June 2022, a memorial garden commemorating the battle was created opposite the pub where the Battle of Bamber Bridge started.

This picture shows troops outside the Hob Inn. 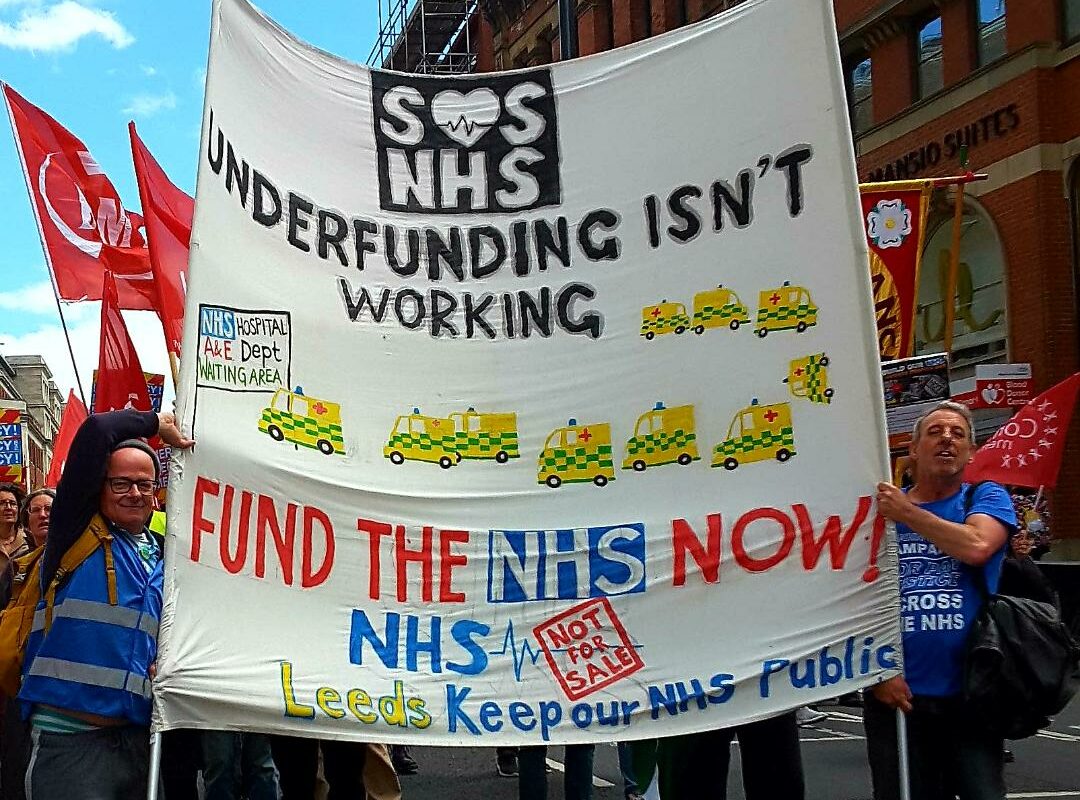 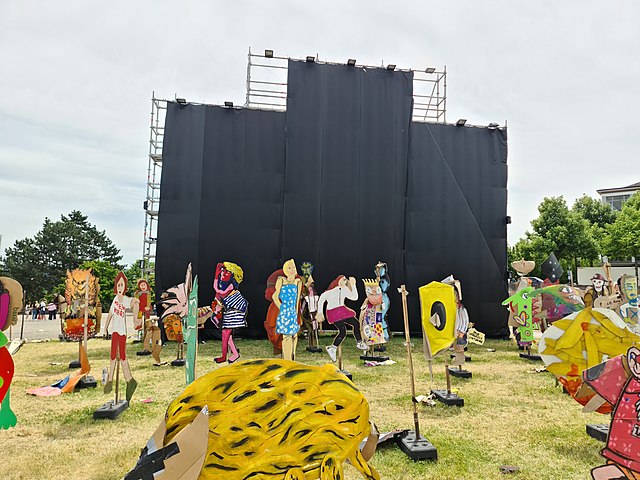 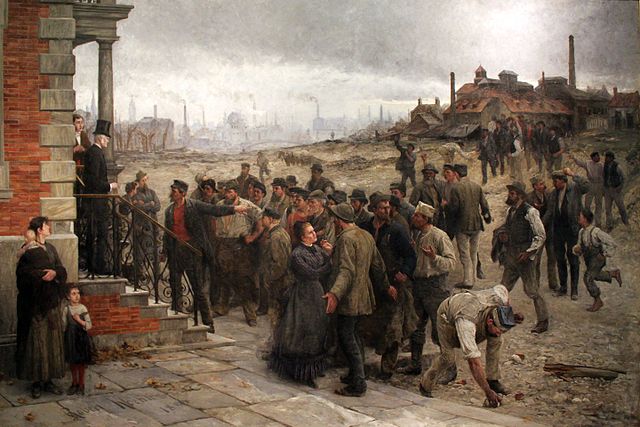