The Left made gains in yesterday’s elections, but so did the fascist Right. We still have plenty of work to do

“France can’t be governed” sobbed right-wing newspaper headlines as the results of the French parliamentary elections came in on Sunday night. Several pundits worried that Macron’s government would be “paralyzed”. The main Paris regional newspaper Le Parisien was obliged to conclude that the left-wing Popular Union (NUPES) had “won a semi-victory”, but noted at the same time “a historic breakthrough” for the far right.

Macron, recently re-elected present, has lost around a hundred seats compared with five years ago. He is 43 seats short of an overall majority and to get his laws passed, he will need to negotiate ad hoc alliances with the right (who got 64 seats) or with the fascists (89 seats).

Other reasons for celebration included the defeat of a number of Macron’s star ministers, including Blanquer, a mad Islamophobe convinced that French universities are controlled by what he calls “islamoleftists”, Castaner, the butcher who organized brutal repression of the Yellow Vests (dozens of demonstrators lost eyes or hands from rubber bullets), and Montchalin, Minister of the environment, who hit the headlines last week when she attacked her local left-wing opponent, who is Jewish, as a Russia-loving antisemitic left wing anarchist.

The Left, still very much a minority in the assembly, grew from 64 MPs to around 150. In addition, the 64 elected in 2017 were in general elected on far less radical platforms than the one of the Popular Union left alliance set up last month. The appetite for “spectacular change” as Mélenchon terms it, is very real. Good news too in some particular regions. In the French overseas territories of the West Indies, eight out of nine elected MPs are attached to the radical left alliance, Popular Union; in Reunion island, six out of seven are. In the Seine Saint Denis department, grouping together multi-ethnic working class suburbs around Paris, all twelve MPs elected are part of the radical left alliance.

The polarization also led to a huge rise in the number of MPs from Marine Le Pen’s Rassemblement National, which grew from eight seats to 89. Three million people voted RN at the legislatives in 2017, in the first round. 4.2 million voted RN this time, a rise of forty per cent. The electoral system favours bigger parties and this has very much magnified the advance of the RN in terms of the number of seats.

The rise in the RN is very much the fault of Emmanuel Macron. Mélenchon pointed out that Macron and Le Pen were performing “a duet and not a duel”, and certainly Macron’s series of Islamophobic laws, meant to divert attention from his vicious austerity programmes, have helped Le Pen no end. In addition, this week many of those Macronist candidates eliminated in the first round refused to call for a vote for left wing candidates in those towns where they faced fascists in the second round. All this after Macron had promised in 2017 “to do everything to make sure” that those who voted RN “would no longer have any reason to do so” after he had been in power for five years.

The mass media has also played its part over recent years, inviting well-dressed fascists to join debates and chat shows every day of the week. The Left must also bear some responsibility, though, as most organizations have been very weak indeed at organizing antifascist campaigning, often considering fascism as an inevitable result of austerity and poverty.

The RN now claims to have 80,000 members. With its 89 members of parliament and the large quantities of new funding permitted by this new situation, it is to be feared that they will be able to build solid party structures at a local level in hundreds of towns, which has been their main weakness so far.

So is the glass half full or half empty ? People can choose to be optimistic or pessimistic, but what is clear is that polarization continues. Macron is weakened, but determined to push forward his Thatcherite reforms. Faced with mass strikes, he failed to smash the pension scheme in 2019, but he is determined to start over, and aims at raising the standard pension age from 62 to 65. He has said that students should pay far more to go to university (at present they pay “only” around £250 a year), and he wants to continue to slash public sector jobs and taxes for the rich. The tremendous combativity that French workers have shown over the last twenty five years means we can be sure there will be massive struggles, and soon. The new left MPs, elected through a dynamic, even insurgent, campaign, must throw themselves into supporting extra-parliamentary struggle as well as doing their job in the assembly.

There is plenty of work to do on the Left. The fight against Islamophobia is still often avoided by most Left organizations (most recently very quiet about the racist banning of full-body swimsuits). The braking role of the Trade Union leaderships on the strike movements will have to be challenged, and anti-fascist campaigning needs to become a national habit.

John Mullen is a Marxist activist in the Paris region and a supporter of the France Insoumise. His political website is here 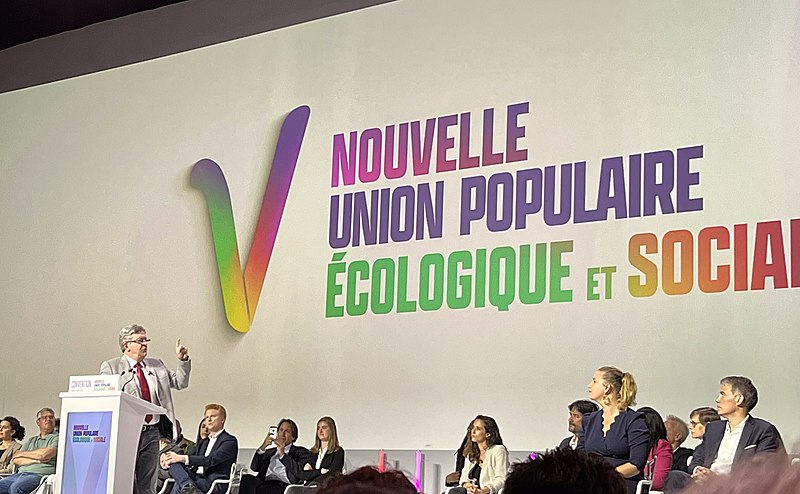 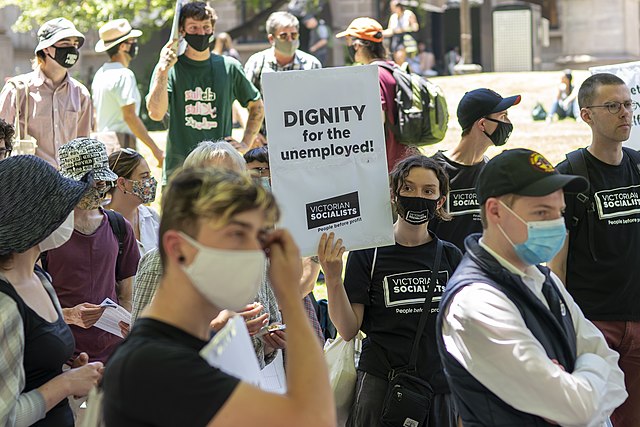 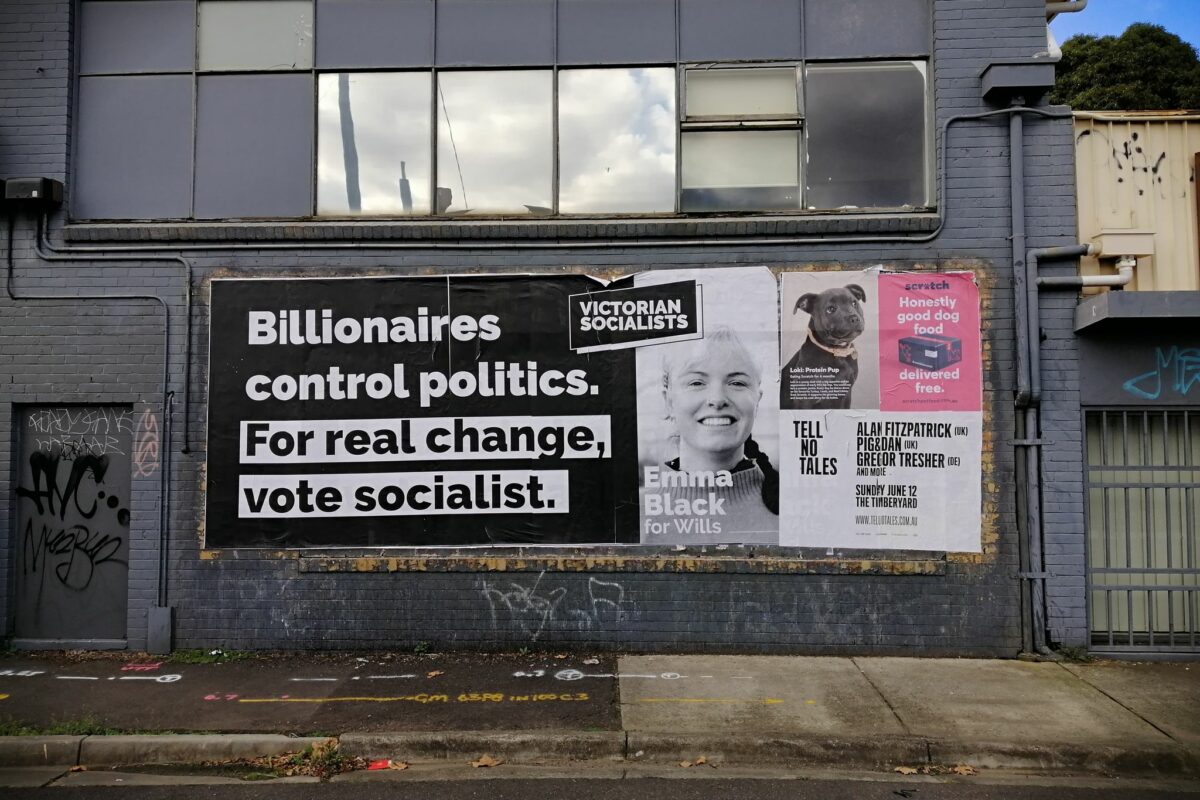