The Jewish Bund invite you to a vigil commemorating two years since the attack in Halle, and in remembrance of its victims, on 9 ​​​​​​​October 19:00, next to the Memorial for Victims of Racism and Police Violence at Oranienplatz, Berlin. On this day we want to gather, to be together, to create a space for everyone who feels less and less safe, for everyone affected by racism, antisemitism and other forms of violence.

The attack in Halle shows once more how different forms of racialised and gendered violence are and have always been interconnected. It amplifies the necessity of standing together, and not allowing Racism and Antisemitism to be played against each other. We, as communities and individuals struggling against these forms of oppression, should not compete for the limited attention and resources of the post-Nazi German state and society, but work in solidarity and build alliances.

The event will be in form of an outdoor vigil: please bring your mask and if you like, candles. ​​​​​​​Corona regulations will be upheld.

The Jewish Bund is one of many examples of a proud history of revolutionary Jewish socialist, feminist and anti-colonial politics. This radical tradition has shaped much of our Jewish history, wherever we were based: from Russia to Iraq, from Germany to Morocco, and in Palestine, too — be it the revolutionaries of Matzpen or the Mizrahi Black Panthers.

The attacks in Hanau and Halle only underscore the need for co-resistance against a racist, imperialist, perpetrating German state. Yallah Klassenkampf! 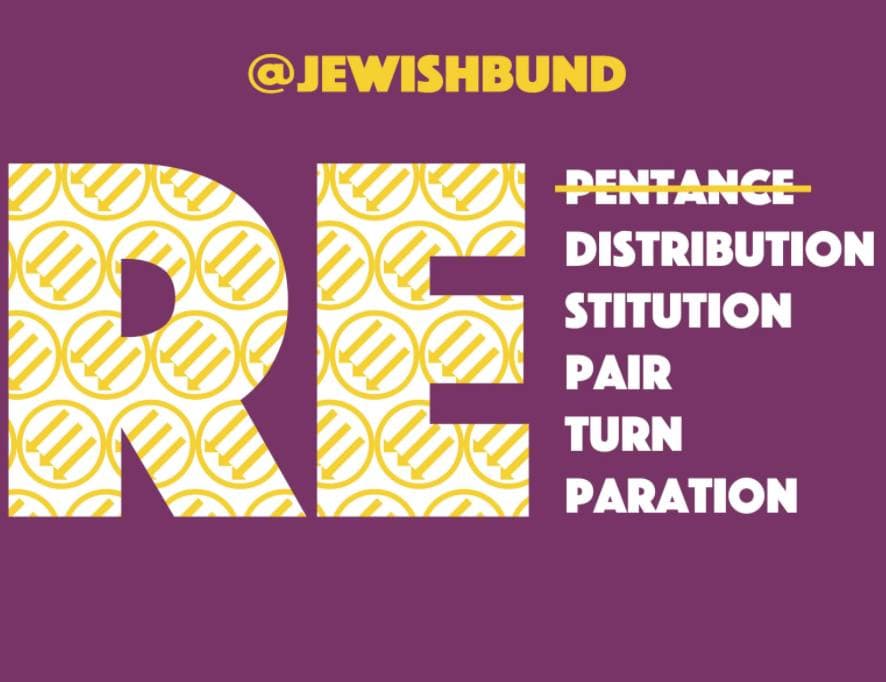 Tags: Campaign of the Week, Palestine Solidarity, Racism and Fascism