Our site does not produce new content, but is rather a resource for English language speakers to access information produced by the many groups already active in Neukölln. Our aim is build political consciousness and awareness among international and English-speaking Neukölln residents around right-wing and organised racist groups in the district, and those mobilizing to stop them. We would like to help in broadcasting this information.

We are not professional translators, but English speakers and Anti-fascists living in Neukölln. We do not have the capacity to translate all content produced by the many Anti-racist and Anti-fascist activists, which have long been working in the area. We aim to provide an introduction and links to these groups.

Keep a look out for Anti-Fascist Infos Neukölln’s English-language subtitles of this documentary on survivors of right-wing attacks in Neukölln. Follow the group on Instagram @neukoelln_antifa_info_english.

For ongoing antifascist events and demonstrations against right-wing terror in Neukölln check out this page:

Every Thursday 8 – 10 am
Basta Britz demonstrate for two hours in front of the LKA (State Criminal Police) at Tempelhofer Damm 12. They demand results to inquiries into right-wing violence in Britz and Neukölln. Pass by and support them.

Every 2nd and 4th Monday 7 pm
Meeting of the AG „Aufstehen gegen Rassismus“ of the Bündnis Neukölln. Normally at the Nachbarschaftsheim Neukölln, Schierker Str. 53 (S+U Neukölln). During the pandemic online. More info here.”

Tags: Berlin, Campaign of the Week, Racism and Fascism 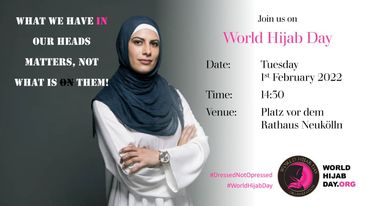 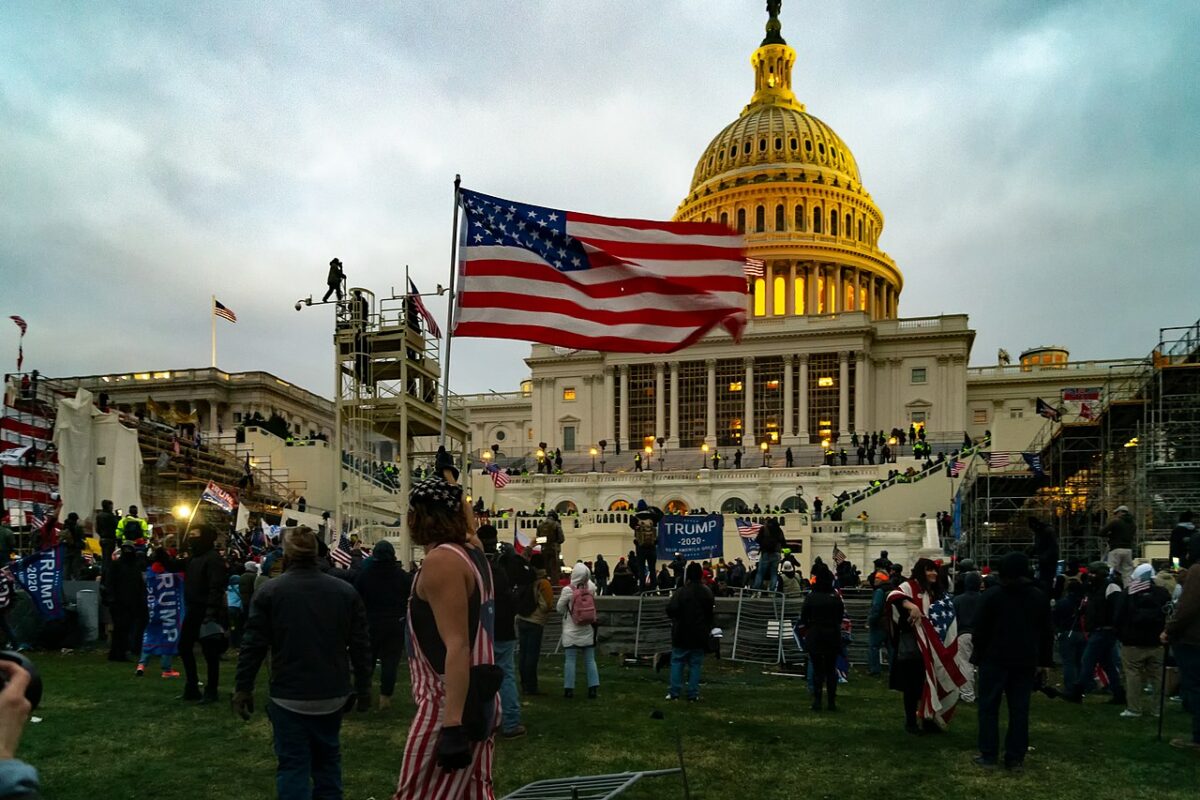