The original space race was inspirational, if tainted by militaristic motives. Today’s is sheer vanity

The poem highlighted the enormous disparity between the money available to poor Black people in the ghettos and that spent on the Apollo 11 moon landings. In 2019. Forbes.com estimated that the landings cost $152 billion at current prices. Scott-Heron’s poem was a necessary counterweight to the dominant narrative that the moon landings were a victory for science and progress and had nothing at all to do with politics.

The “Race to Space” and the Cold War

In fact, the Race to Space was always dominated by the Cold War. Indeed, the very term “Race to Space” got its name from the arms race between the USA and Soviet Union. In the 1950s, both countries were developing reconnaissance satellites to spy on each other. The same technology would later be used to develop rockets.

The US American space programme was led by Wernher von Braun, a former member of the NSDAP (Nazi Party) and the SS. Although von Braun later denied his involvement, he was very aware of the crimes that were taking place in Germany. In 1943, he was given at least one guided tour of the Mittelwerk factory, where concentration camp prisoners built the V2 rockets he had designed. Many of those prisoners died of disease and malnutrition, were worked to death, or were executed.

In October 1957, the USSR launched Sputnik 1 – the first artificial satellite to orbit the earth. President Eisenhower’s response was to form the Advanced Research Projects Agency (ARPA, later DARPA) whose remit covered space, ballistic missile defence, and nuclear test detection. In 1960, when the space programme was transferred to NASA, DARPA continued to work on the military and surveillance aspects of space.

In early 1958, the CIA and US Air Force initiated the Corona project. Officially a scientific research programme, the Corona project launched a secret spy satellite containing a camera which was used to take photographs of the Soviet Union. Between 1960 and 1972, 100 Corona missions took over 800,000 high resolution photographs.

A less successful project, also launched in 1958, was Project A119. This was a secret plan of the United States Air Force to detonate a nuclear bomb on the moon. The aim was to show that the US was still the world leader in space. In the end, US Air Force officials decided that A119’s “risks outweighed its benefits.”

The 1960s Space Race – from Gagarin to Armstrong

The 1960s were book ended by two events. In 1961 Yuri Gagarin became the first man in space. For the best part of 2 decades, politicians and media had assured the post-war world that the USA was #1. Yet somehow they had been beaten into space by the upstart Gagarin. Worse still, he was from the Evil Empire.

“economy, science, culture and the creative genius of people in all areas of life develop better and faster under communism.”

Gagarin went into space on April 12th 1961. Six weeks later, on May 25th, President Kennedy announced his goal of landing a man on the moon.

The Cold War was heating up, and the following year, the world was brought to the brink of destruction by the Cuban Missile Crisis. As the 1960s continued, the US bombing of first Vietnam, then Laos and Cambodia intensified. The US moon landing in 1969 was a very important significant statement that the US was back in charge. We may be losing a war to peasants in South East Asia, but at least we control space.

Of course, this was not how the Race to Space was sold. Rather it was portrayed as being part of the US pioneer spirit (we’ll ignore for a minute that the original pioneers were bandits who stole huge swathes of Native American land). In the forefront of the campaign was the young, liberal president John F. Kennedy, who famously promised to put a man on the moon by the end of the decade, saying

“I believe that this nation should commit itself to achieving the goal, before this decade is out, of landing a man on the moon and returning him safely to the earth. No single space project in this period will be more impressive to mankind, or more important for the long-range exploration of space; and none will be so difficult or expensive to accomplish.”

“Everything we do ought to really be tied in to getting on to the Moon ahead of the Russians… otherwise we shouldn’t be spending that kind of money, because I’m not interested in space… the only justification for it, in my opinion, to do it in this pell-mell fashion is because we hope to beat them and demonstrate that starting behind, as we did by a couple of years, by God we passed them. I think it would be a hell of a thing for us.”

Kennedy’s successor as President, Lyndon B Johnson was just as clear about the US government’s priorities:

“We’ve spent between thirty-five and forty billion dollars on space…but if nothing else had come from that program except the knowledge that we get from our satellite photography, it would be worth ten times to us what the whole program has cost. Because tonight I know how many missiles the enemy has.”

What happened next – Star Wars and Challenger

After the USA won the race to the moon, interest and resources diminished. The US Congress was less interested in funding more space travel, especially as the US Army was being bogged down in Vietnam. In July 1975, 2½ months after the fall of Saigon, the joint Apollo-Soyuz mission saw three US astronauts dock in a Soviet space capsule. This was to be the last major event that decade in the Race to Space.

In 1983, Ronald Reagan showed renewed interest in the fight in space with the launch of his Strategic Defence Initiative, which as the old ham actor he is, he preferred to call Star Wars. As he announced the launch of Star Wars, he said

“I call upon the scientific community in our country, those who gave us nuclear weapons, to turn their great talents now to the cause of mankind and world peace, to give us the means of rendering these nuclear weapons impotent and obsolete.”

The “world peace” that Reagan talked about was to be achieved by total military domination. The aim of Star Wars was to shoot down Soviet missiles, so that only the US would be able to threaten total nuclear devastation.

In the same year that Star Wars was announced, the US launched the first Challenger Space Shuttle. Challenger flew nine missions, each lasting between 5 and 8 days. Numerous further shuttles were planned, one of which would be armed with nuclear weapons. The Challenger experiment ended in January 1986, when the tenth mission was aborted after Challenger exploded on launch, resulting in the deaths of 7 crew members.

Not everyone was upset. Spoken word artist and Dead Kennedys’ singer Jello Biafra wrote a prose-poem called Why I’m Glad The Space Shuttle Blew Up. Biafra quoted an article in the Nation reporting that NASA was planning to use the eleventh Challenger mission to send 46 pounds of Plutonium into space.

The Second time as Farce

Now it’s happening all over again. Elon Musk, Richard Branson and Jeff Bezos have been recently engaging in a dick swinging contest about which of them can be the first into space. This time, the main finance is not coming from the military industrial complex, but private capital. While this may mean that humanity is under slightly less risk from armageddon, the futility of the project is there for all to see.

I’m not the first person to point out that these men own huge businesses and have amassed their vast fortunes by paying their workers way less than the value of goods and services that they produce. And yet rather than paying decent wages, they prefer to spaff their money on vanity projects like this.

On top of this, it wasn’t even all their money that they’ve been spending. Elon Musk’s SpaceX company was awarded a $178 contact by NASA. Fortune magazine reports that Branson’s Virgin Galactic flight into space was “worth $841 million for Virgin Galactic”. In 2020, Branson had asked the British government to give him £500m Corona bailout money for Virgin Atlantic while telling his staff to take 8 weeks unpaid leave. In 2017, after he threatened legal action, the NHS paid him an undisclosed sum.

Whatever their problems, the first moon landings did inspire people. Young boys (and hopefully some young girls) wanted to be Neil Armstrong. Even though the Apollo and Sputnik projects were ultimately tied up with the arms race, many people genuinely felt that we were pushing back scientific boundaries. This time round, it all feels rather pathetic. I’m not going to say that no-one wants to be Elon Musk or Richard Branson, but those who do need to give themselves a good talking to.

Once upon a time, it was possible to sell space travel as something noble which advanced scientific progress. It was a shame that this was being largely funded by US and Soviet imperialism, but at least we got GPS out of it. The antics of Bezos, Branson, and Musk are entirely without honour or scientific curiosity.

The New Space Race is a metaphor for the arrogance and false priorities of neoliberalism capitalism. It only serves a few rich white men, and it is devastating for the environment. You’re worried about the carbon footprint of long-haul flights? Professor Eloise Marais calculates that the footprint of commercial space travel will be 100 times higher. 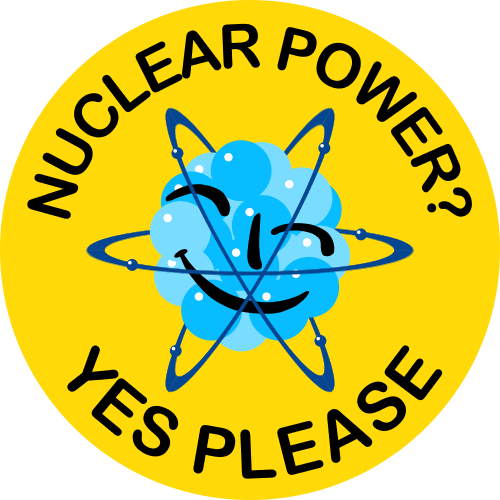 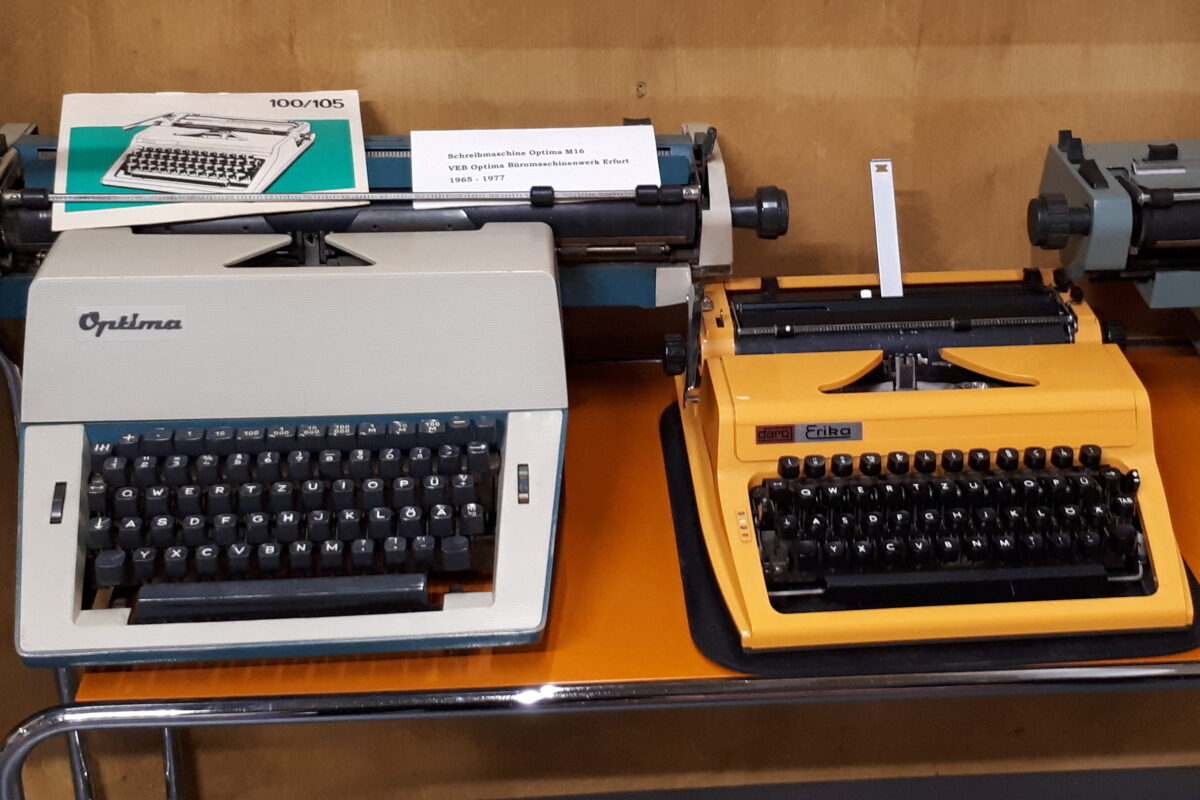 That was the second Left Journalism Day School 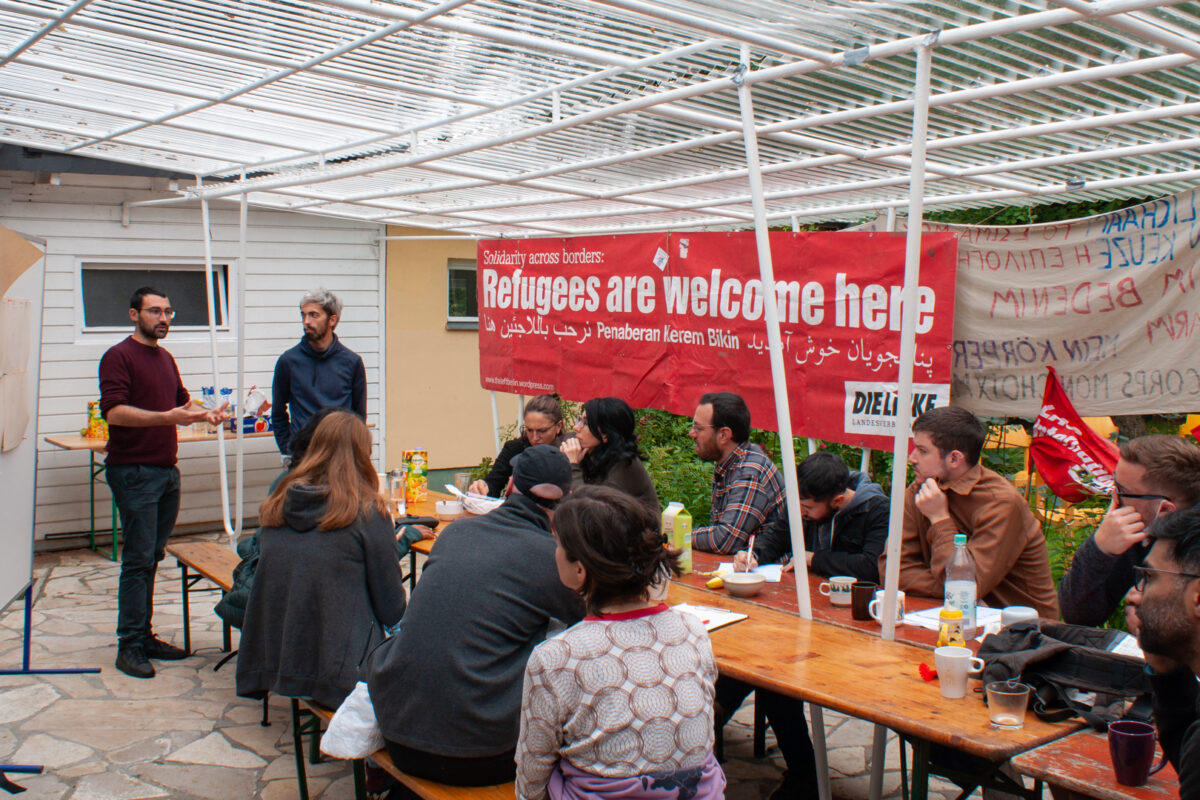