Across the political divide there are few people who would even attempt to argue that the pandemic the UK has been handled well, other than a misguided and ignorant minority of lockdown sceptics. With nearly 120,000 deaths including 29,000 in care homes, almost 900 health and care staff, and many other frontline key workers, the UK stands near the top of the world league table for deaths in relation to population. It is worse than even the United States.

In addition, there has been a huge adverse impact on the psychological health of millions. This includes children, many of whom will see their life chances reduced by the chaos around education. An enormous burden of ill health has also been neglected by an overwhelmed NHS, that is forced to redeploy personnel and to suspend many non-covid related services.

The problems of ‘long Covid’ in survivors are likely to be considerable and require major investment in services to support these patients. Inequalities in society have been strikingly highlighted, with people from the Black, Asian, Minority and Ethnic (BAME) communities suffering disproportionately, together with those living in poverty or unable to work from home. The health and care workforce has made heroic efforts but will bear the mental scars for years to come.

Whether they will even be allowed time for respite once spread of infection is brought under control remains in doubt, and many are already considering finding alternative employment or taking early retirement. Huge numbers of people have lost jobs or seen their income fall dramatically. Families have been separated from their loved ones, barred from seeing them in hospital or care homes, prevented from being with them at the time of death or mourning them properly with a funeral.

There is no evidence so far of lessons have been learnt

We might have expected lessons to have been learnt during what is now called ‘the first wave’, during last spring. In fact, this has not been the case, with deaths during the second wave even now exceeding those in the first. Although an effective ‘test and trace’ system was initially set as a precondition for relaxing the first lockdown, this requirement was abandoned on the basis of a false dichotomy between health and the economy.

At the present time, a policy of virus suppression continues to be pursued in England despite evidence from countries such as New Zealand suggesting far better health and economic outcomes from a ,Covid elimination approach. Large amounts of public money are being wasted on an ineffective privatised test and trace system; mass testing despite a lack of evidence to suggest this is effective; and finally – contracting out to private companies that have failed to deliver, for example on Personal Protective Equipment.

While it became clear that crowding indoors, close proximity and poor ventilation all contributed towards spread of infection, ‘eat out to help out’, going to the pub, and mixing over Christmas were all encouraged with predictable and dire results.

Even now staff are being put at risk because PPE guidance has not been updated in the light of new insights into viral spread, to say nothing of needed workplace restrictions. The latter given outbreaks such as in the Driver and Vehicle Licensing Agency office with over 500 cases including one death.

Is there even an appetite to learn lessons?

Looking at the above, it is difficult not to draw the conclusion that there is an unwillingness to learn lessons in case this is taken as an admission of guilt. Just as the Prime Minister talked of health staff having to make impossible decisions about which patients should or should not receive intensive care when demand outstrips resources, and yet he rejected the notion of helping formulate ethical guidelines and providing legal protection for those put in this situation.

To have done this, while it was entirely the right course of action, would have been seen as an acknowledgement that government strategy had failed and that the NHS has been neither protected nor had coped. Notwithstanding, under pressure from many different sources the government has at least accepted that there is need for an inquiry. But at the same time it maintains the fiction that it has done all the right things at the right time.

In July, Johnson stated that ‘now was not the right time for an investigation but there would “certainly” be one “in the future” so lessons could be learned’. This was in direct response to pleas from the ‘Covid-19 Bereaved Families for Justice’ group, who presciently remarked: “We also believe that a part of any inquiry must begin now to take fast action in order to prevent further unnecessary deaths should we encounter a second wave”.

The Prime Minister went on to make it clear that there would be no inquiry until the pandemic was beaten, despite both MPs and scientists pleading for immediate action so the mistakes from the first wave were not repeated. In January 2021, after passing the official 100,000 deaths mark, he again reiterated that with NHS hospitals facing immense pressures, it would not be “sensible” to divert government resources away from the fight against Covid-19. The fact that an inquiry might assist that fight seems not to have been considered, perhaps because he has been transferring his failures onto the public at large.

Why further prevarication is dangerous

It is clear that the government aims to avoid scrutiny and the inevitable criticism that will come its way for the management of the pandemic. Ministers therefore wish to delay any inquiry until such time in the distant future, when this will have become both a largely academic exercise and pose no threat to them.

There are, however, powerful reasons why an inquiry should be a matter of urgency. Firstly, huge numbers of preventable deaths have already been shown to result from failing to learn lessons and change course. The pandemic is still raging, and who knows when it will end?

Meanwhile, the death toll increases. The success of vaccination is by no means guaranteed and requires sufficient numbers of the population to be vaccinated in order to achieve herd immunity. Particular attention needs to be focused on vulnerable groups that show more evidence of vaccine hesitancy, yet currently there is not an inclusive approach that puts health inequalities at its heart.

A possible scenario remains of infection being controlled in much of the country while remaining endemic in poor Northern towns. How long vaccination will confer protection is unknown, and the threat of further viral mutations brings at least the possibility of a variant against which available vaccines will not be protective. All this dictates that a raft of measures to eliminate community transmission of infection (social distancing; find test, trace, isolate, support; work place safety, etc.) should be a main focus for government in addition to vaccine roll out.

Finally, more pandemics will come. The 21st century had already seen SARS, H1N1, MERS, Ebola and Zika virus before SARS-CoV-2 caused Covid-19. It is urgent that we plan for the next pandemic while getting out of this one. We must think out how we develop our health and care services in order to repair the damage, make them resilient in the future, and provide the care and protection to the population that is the first duty of government.

‘Keep Our NHS Public’ is convinced that it is in the public interest to learn lessons now so that any necessary actions can be taken sooner rather than at some unspecified point in the future. This we believe will save lives. We stand together with bereaved families calling for justice; the Patients Association who insist on knowing the extent of damage caused to non-covid care, health and care workers; trade unions and other campaigning organisations demanding that government faces up to its responsibilities.

We also aim to give a voice to representatives from BAME communities, key workers and all those who have suffered and are calling for this to be recognised. To this end we are launching the People’s Covid Inquiry – to answer the questions the government lacks courage even to ask. 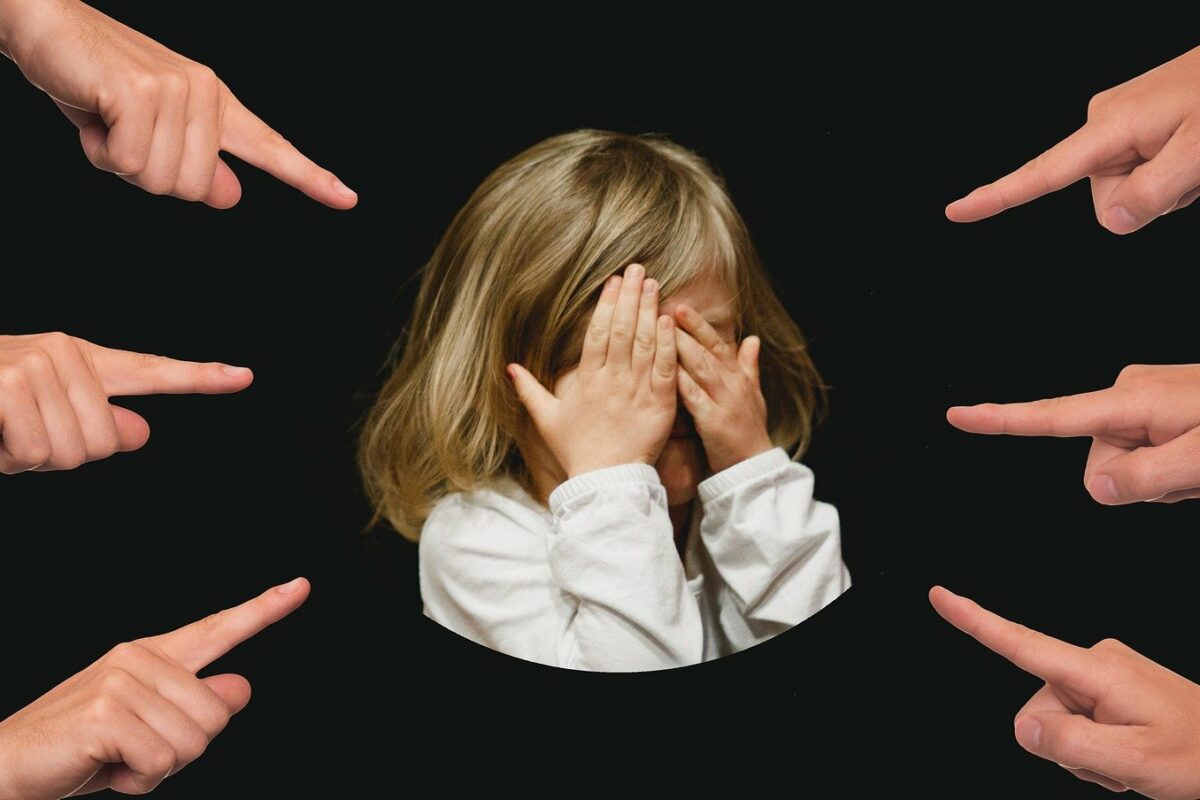 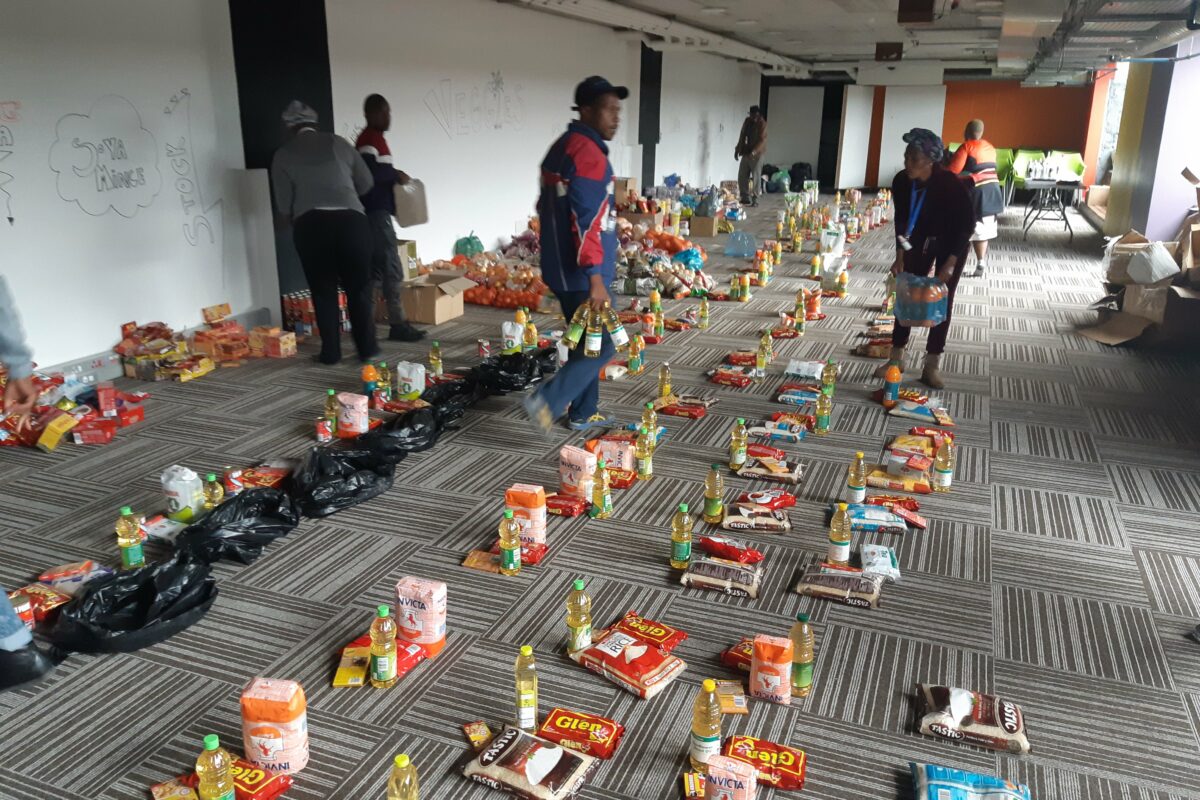 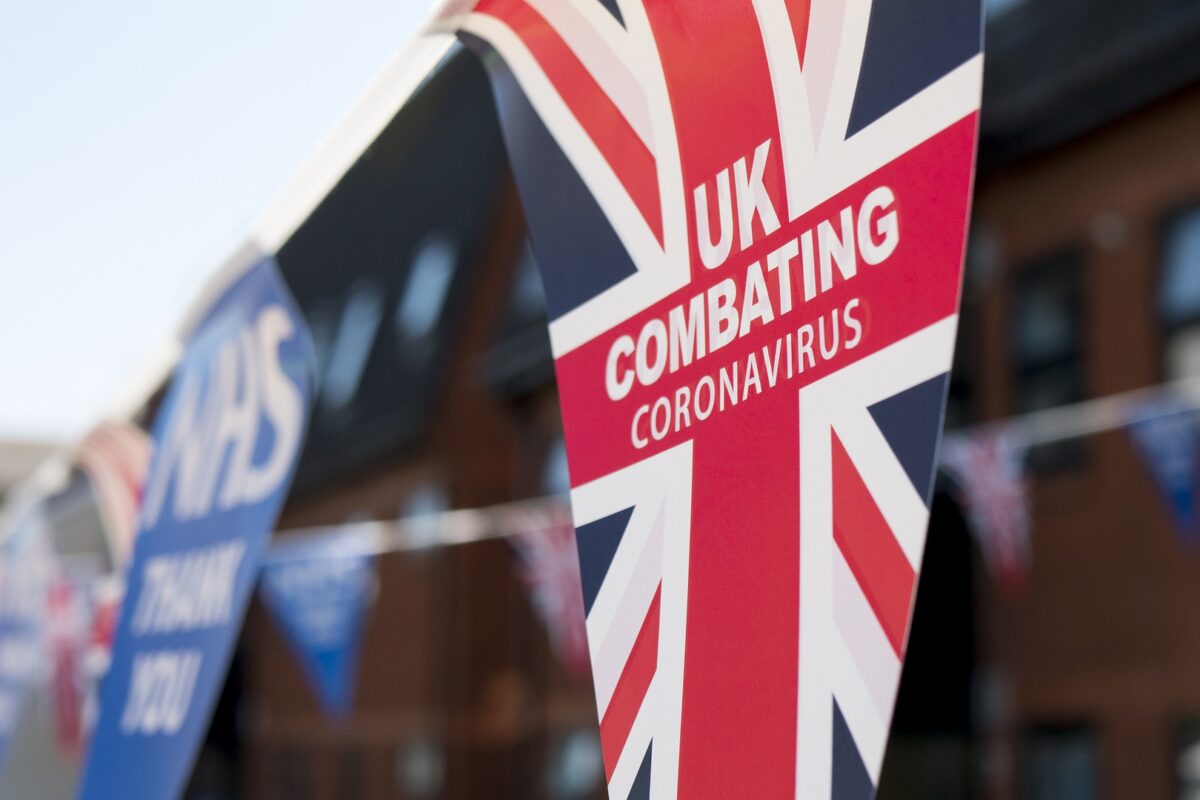