The Radical Left in Serbia – Unity in Action, Not in a Party

How can the left unite to win? Lessons from Serbia

Last September, a new political party was founded in Serbia. The Party of the Radical Left (PRL) came about as a merger of the Social Democratic Union (SDU), originally an anti-war party founded in the 1990s, several different organisations, mostly left NGOs, and a number of individuals rooted in social movements. Based on a broad party model it is now, however, collapsing under the weight of its own internal contradictions and interpersonal disputes.

What lessons can be drawn from its experience? Where next for the left in Serbia? Anja Ilić, an activist from the revolutionary socialist organisation Marks21, argues that the left’s unity should be in action and that the way forward lies in movement-orientated politics.

Anyone who for the past six months sincerely hoped for the Party of the radical left (PRL) to become a long awaited, truly workers’ political option in Serbia will not take lightly the split that we have witnessed last week.

It started with the resignation of sociologist Jovo Bakić, until then the most recognizable face of PRL, and continued with the communique of the Presidency about Bakić’s violation of the PRL’s program, and the open letter of now former party members revealing that the party is being bankrolled by the Chinese Communist Party. Ever since, the remaining and former members of the party have been hurling criticisms and accusations at each other.

Such an outcome of yet another attempt at unifying the Serbian left – following a similarly unsuccessful effort with the Left Summit of Serbia – will without a doubt disappoint many who entered PRL wholeheartedly and eager to build a political alternative. In the short run, the split in PRL will not contribute to the left’s move from the political margins. But does this also hold for the long-term prospects?

We should not be so convinced of it. No matter how poorly it has been put in practice, PRL was established with the idea that we are stronger together. So, let’s look back at when we were strongest and what kind of collective action is needed now.

Throughout the last decade, starting with the global financial crisis in 2007, the Serbian left was at its strongest when it united in action. Recall the successful student occupations and protests in early 2000s that gave rise to the contemporary radical left. Recall the wave of protests after the 2017 presidential elections, when the extreme right attempted to co-opt the popular uprising only to be chased away by a united action of left organizations and individuals. Recall also the series of workers’ strikes during the same year. The strikes were connected with each other and some even won with the united support of the left. Recall that the United Action The Roof that struggles for everyone’s right to a home and against the debt collectors’ mafia is probably the epitome of leftists cooperating regardless of their organizational (non-)affiliation.

None of the cases of unity of action above nor many others ever entailed papering over or ignoring the political differences among those involved. Quite the opposite. Open and comradely discussion on differing strategies and tactics of struggle is necessary if any struggle is to advance – and win. However, the key to successful unity in action is that none of the organizations or individuals involved monopolize the broader movement.

Meanwhile, PRL attempted to unite a plurality of diverse political visions within one organization by dismissing and silencing disagreements. PRL’s participation in broader social struggles was primarily for the sake of boosting their media presence. As we have seen, this is a recipe for a failure – of both the party itself and of the struggle more broadly. The latter can be victorious only through acting collectively and attracting broader social forces, the working class in particular.

PRL was established with the goal of not only uniting the whole of the left in one organization, but also of giving the social struggles a voice in parliament. In this intention it comes close to what Syriza attempted in Greece or what Jeremy Corbyn strived for within the British Labour Party.

But can the parliamentary left be built into a powerful force if it is not strongly rooted in social movements? Let’s see what happened elsewhere. In 2015, Syriza won the parliamentary elections thus finally paving the way to power for a European radical left. It succeeded thanks to the support and the trust of the Greek working class, exhausted by the austerity measures imposed by European creditors. Yet, once in power Syriza rapidly caved to the creditors’ demands despite promising that a vote for Syriza meant a definite break with the politics of austerity.

In 2015, Jeremy Corbyn took over the Labour Party and reoriented it towards the radical left. His success came after hundreds of thousands of activists from different social movements entered the party. While Corbyn was and remained a “man of the movement”, his parliamentary party did not. What is more, the parliamentary wing kept distancing him from the movement that strengthened him, thus transforming the radical opposition to Tory rule into a mere “government in waiting” – one that never came to be.

Despite their differences, both examples lead to the same conclusion. If the left does not gain a strong presence in workers’ and other social movements, it will not be strong in parliamentary politics. If it remains focused primarily on parliamentary politics instead of on the struggles of the exploited and oppressed, it will lose its source of fighting potential, it will lose what makes it the left.

Countless fines for the activists of United Action The Roof as well as the recent revelation that those targeted by the state as “protest leaders” in 2017 – including our then member Jelena Bogdanović – had their phones bugged reveal one thing. The state perceives us as the biggest threat when regardless of our organizational ties, we build our collective resistance through movements. Only through building unity in concrete struggles can we overcome the existing differences and establish qualitatively new politics. For this reason, the left’s unity in action is a springboard from the political margins and towards a broad-based struggle of the working class. 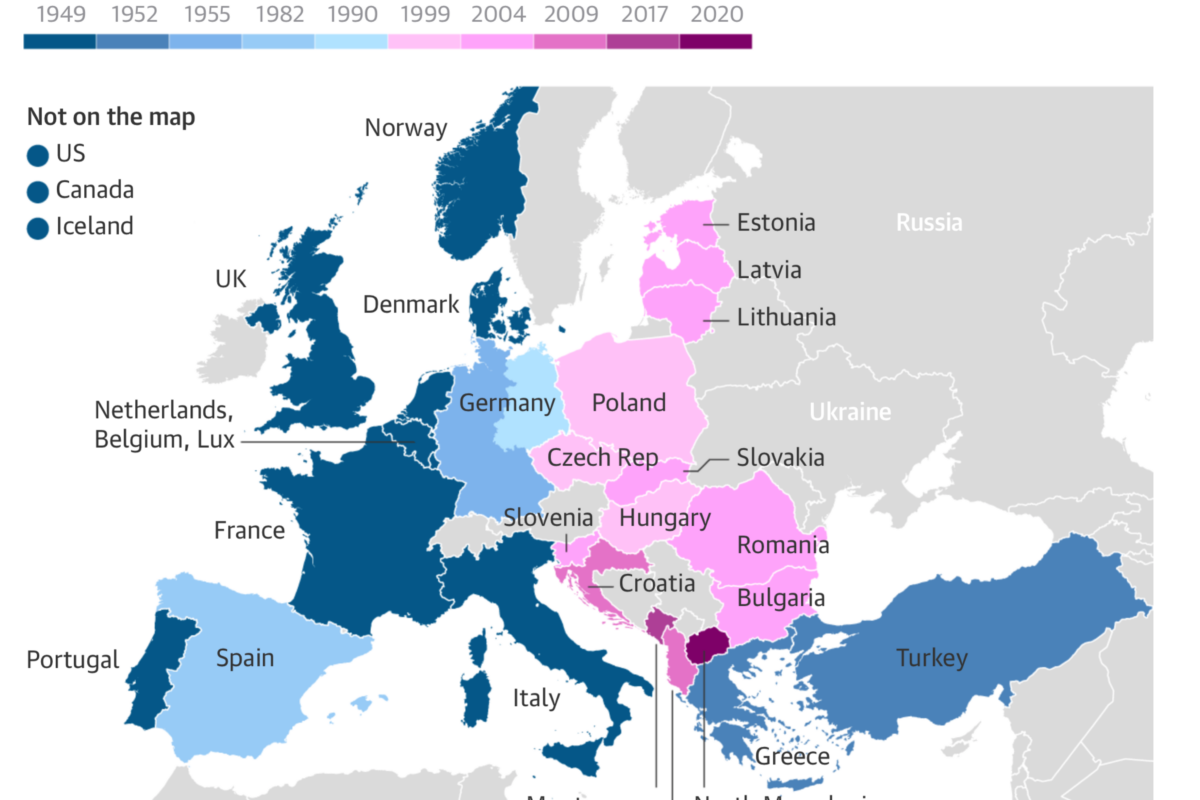 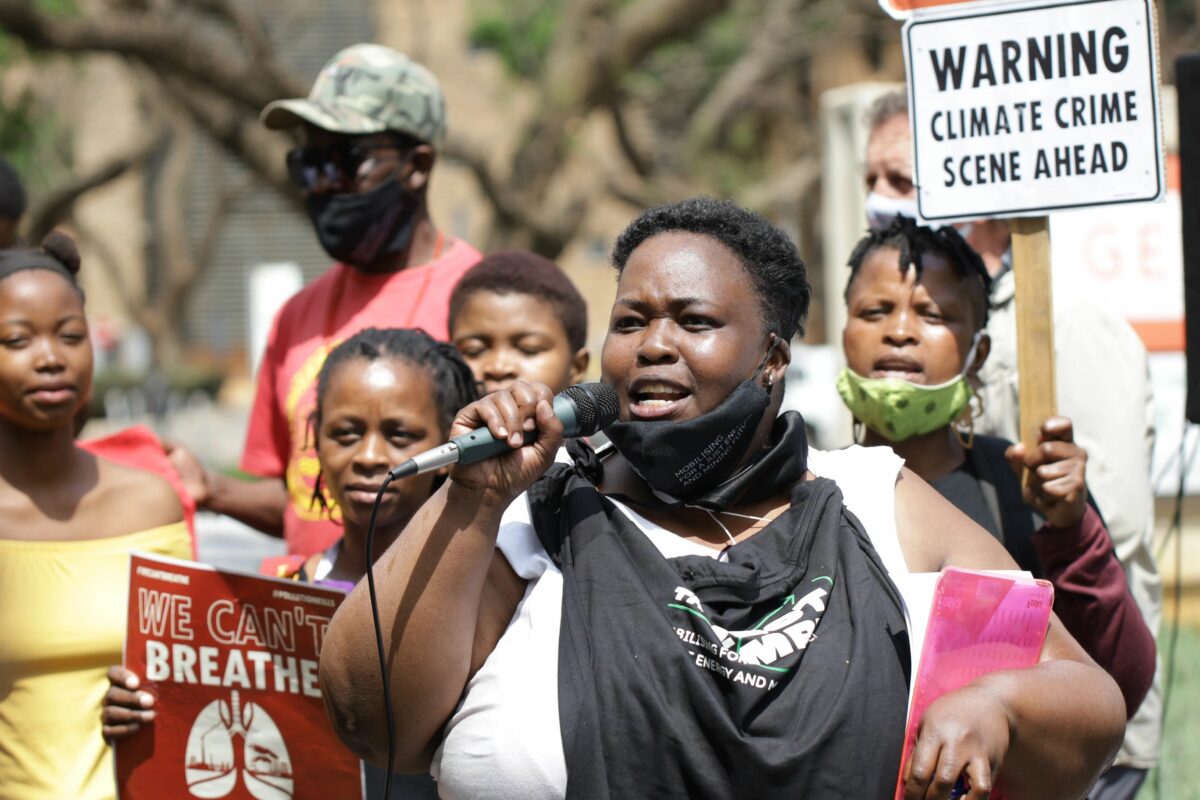