The Dictator Against Survivors

What is Erdoğan’s Problem with Women? On the Turkish withdrawal from the 2011 Istanbul Convention protecting women’s rights

On 19th of March, with a midnight Presidential decree, Turkey was pulled out of Istanbul convention, of which the country was the first signatory state. After its signing in 2011, the AKP government used the Convention for publicity and avoiding critiques for their politician’s misogynist conducts. Read from this angle, the decision is also a last sign of Erdoğan’s giving up on political legitimacy completely.

Since the withdrawal was announced on the Official Gazette [1], everybody in Turkey and abroad tried to make sense of Erdoğan’s decision. Why he did what he did and why he did it now? Indeed, the AKP government made at least five highly controversial decisions within these three days. Some of these came directly from Erdoğan and some from other state institutions completely captured by Erdoğan’s party (as in the case of HDP closure case, which was issued by the Chief Public Prosecutor).

Let us make sense of why now and why all of them at once. Let me remind you that this decision came only one day after the US and EU’s decision of no sanction over the crisis in Mediterranean see with Greece. Moreover, this decision was unpopular even in his own party, and came after he consolidated the nationalist-religious block with HDP’s closure case. Therefore, it is not completely surprising and illogical.

However, we should keep in mind that there is a lot of arbitrariness that does not allow us to find an overarching agenda Erdoğan has in mind. In fact, many of Erdoğan’s actions stems from his and his parties’ awareness that they swiftly lose legitimacy and support. These attempts sometimes result with contradictory moves. Yet, such contradictions sometime lead the opposition to claim that actions such as withdrawing from the Convention have no purpose at all and are only short-term tactical moves to win elections [2]. But I believe Erdoğan’s and his supporters’ misogyny has more long-lasting aims and consequences than simply winning elections as I show below.

Erdoğan and his allies’ misogyny is nothing new. Since the first days of the AKP power, they came under fire for their misogynist and homophobic language and deeds. So much so that, Erdoğan stated several times that he did not believe men and women were equal. His former Deputy Prime Minister Büent Arınç compared unveiled women with peeled tangerine: ‘Who would like to buy a peeled tangerine at the supermarket’ he rhetorically asked. And didn’t they signal the withdrawal before? AKP claims that the Convention wasn’t even effective since violence against women has increased since its ratification. So why are we outraged about this decision? What makes the Istanbul Convention so precious for women in Turkey?

As we know, Istanbul Convention is not under attack only in Turkey but in Hungary and Poland too. Feminist activists point out that the Convention is one of the most progressive international text on combating violence against women and other sexual minorities. It defines violence in a broader way to include violence within family and its broader spectrum: sexual, economic, emotional and physical. Moreover, it obliges the signatory states to take preventive actions. When this was not achieved, it requires them to protect the victims and bring justice by effective punishment. It recognizes non-binary sexual identities and LGBTQI+, equally requires state action in case of violence against them. In doing so, it puts the gender roles into question and recognizes violence as a political and social problem; not an anomaly conducted only by outlaws.

This, in return, puts the Convention in a direct contradiction with Erdoğan and similar leaders (of for eg Hungary) ideological and political standpoints. Indeed, he and his fellows were quite open about this: Several religious “civil society leaders” and politicians stated that their priority is to protect family – as opposed to the Convention’s emphasis on protecting individuals. This is especially problematic for them, because the individuals that are being protected are considered as the outcasts. The outcasts are ones that society needs to be cleared from.

This is why the governing party pointed the LGBTQI+ out when they explained their opposition to the Convention. According to them (and they are right), the Convention requires Turkey to recognize non-binary sexual identities and takes action to create an egalitarian society. Erdoğan plays with his supporters’ conservative religious “sensitivities” by saying that they cannot keep Turkey in a convention that requires the country to allow same-sex marriage. These are the same people who think LGBTQI+ is an acronym for a terrorist organization and asks protesting students whether they are members!

But make no mistake: They are equally hostile to women. For religious nationalists3, women are only worth “protecting” when they are in line with their conservative family values and when they ‘know their place’. That is why, they can be so reckless to withdraw from an international convention that combats violence against women when women are killed by their exes, husbands, family members every day! The protection that the AKP is willing to provide is a selective one – only “family women” are worthy and this is a chastening process. This is why specifically feminists, and the protesting women are targeted. This is why women that are visible and vocal in public are so much hated by Erdoğan and his allies. And this is why even women in his own party who saw the gravity of withdrawal and opposed it were terrorized and punished by men in higher places of their clerical rule [4].

Indeed, these very same people and groups call also for withdrawal from Lanzarote and CEDAW. The first is another Convention brought about by Council of Europe which aims to protect children from sexual abuse and misconducts. In their language, this is against Turkish family structure and corrupts Turkish society. You might wonder how. But let me remind you: Three years ago, the head of Directorate of Religious Affairs announced that girls as young as nine can marry according to religious law. On top of that, one of third of women in Turkey get married under the age of eighteen. Therefore, I believe this is a full-fledged war to build their masculine tyranny. It goes much beyond a simple populist action to win elections. On the contrary, when taking into account that at least sixty percent of Turkish population opposes the decision of withdrawal, it is hard to understand why this decision will help them to win elections. All it can do is to consolidate this tyrannical rule and only satisfy Erdoğan’s most radical supporters.

With all this in mind, I believe the decision is also a message to the opposition. For years now, feminist and LGBT struggle has been at the core of the social movements that opposes Erdoğan’s Turkish-Islamic rule. Struggles against male violence and sexual abuse are the main pillars of this movement. Such international conventions and the gains we had, thanks to nothing but our international feminist struggle, provide solid ground for our demands. By taking this action, Erdoğan and Co, aim to deprive us from our rights and moreover crush the movement.

However, these lasts actions to consolidate his base are likely to blow back on his face, especially when his decisions aren’t backed by a strong economy. Moreover, despite setbacks and losses we faced, and despite an incredible level of violence, the women’s struggle in Turkey has become one of the most inspiring movement in our history. As a young movement that only flourished as an independent movement (as opposed to earlier movements that were part of socialist organizations) in ‘90s, we already acquired many gains, Istanbul Convention is being one of them. Hence, it is unlikely that Erdoğan will succeed in erasing the hard-won gains.

Zozan Baran is an activist and currently independent scholar from Turkey of Kurdish descent. She obtained her BA from Boğaziçi University Political Science department and MA from Freie Universitaet Berlin Sociology department. She currently resides in Berlin and continues to write on political regimes and movements from a comparative perspective.

1 An official gazette is the legal newspaper of a country, or of an administrative part of a country, which publishes the text of new laws, decrees, regulations, treaties, legal notices, and court decisions. The laws published in official gazettes are primary law in the official source; publication in the gazette, in many cases, initiates jurisdiction. The text published is the authoritative version, and commonly, the only published version. (https://www.crl.edu/collections/topics/official-gazettes)

2 There are rumors that Erdoğan will announce early elections.

3 And of course, it isn’t limited to them and shared by a wider segment of the society. 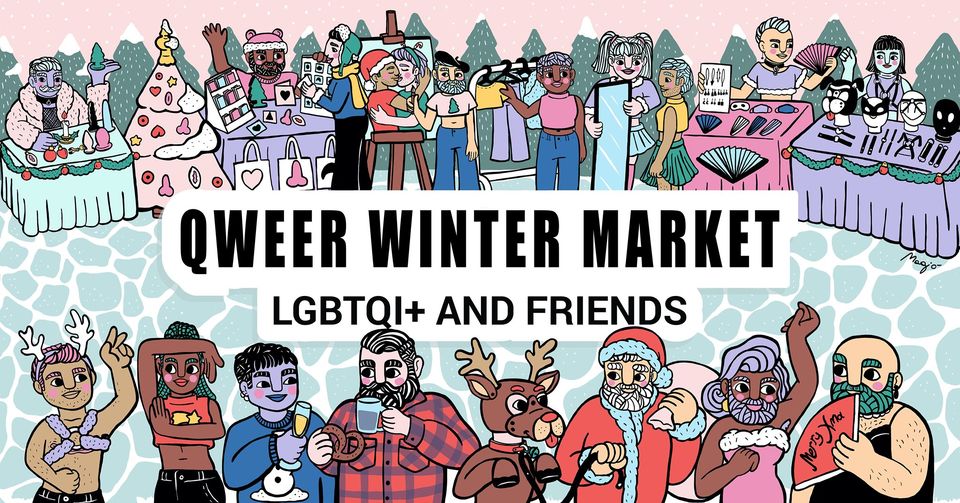 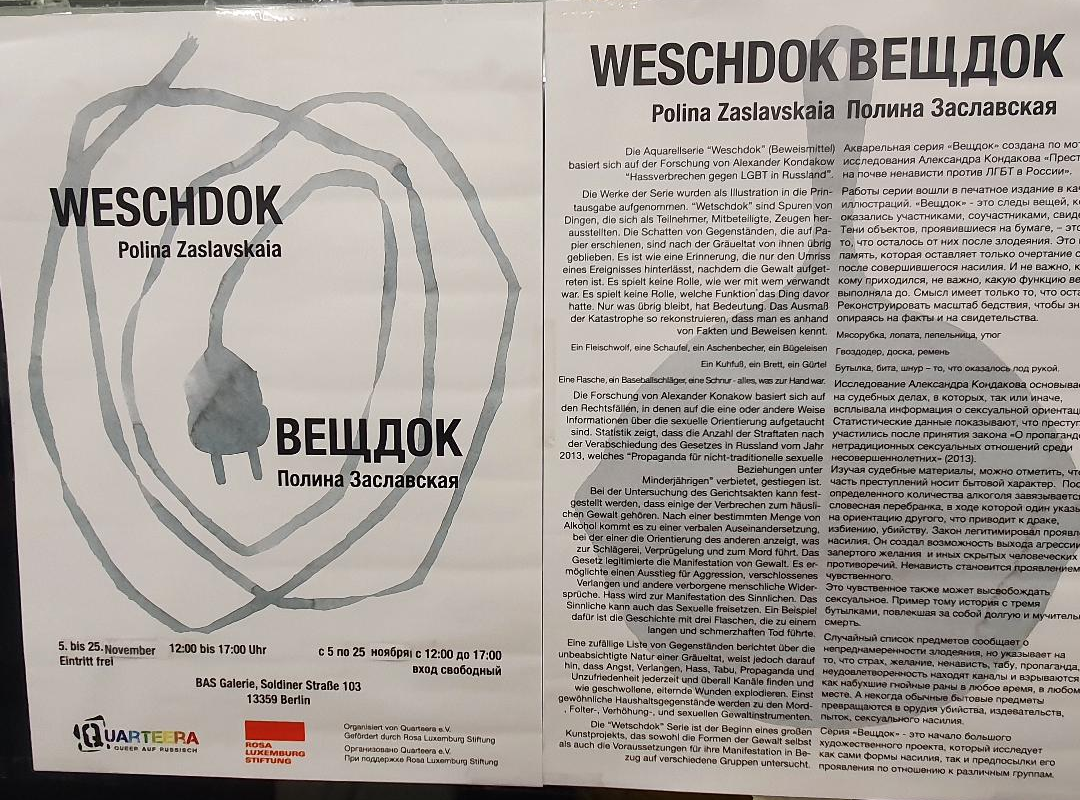 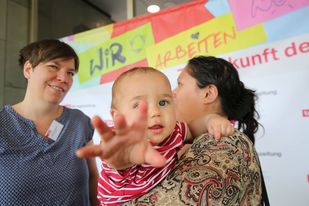 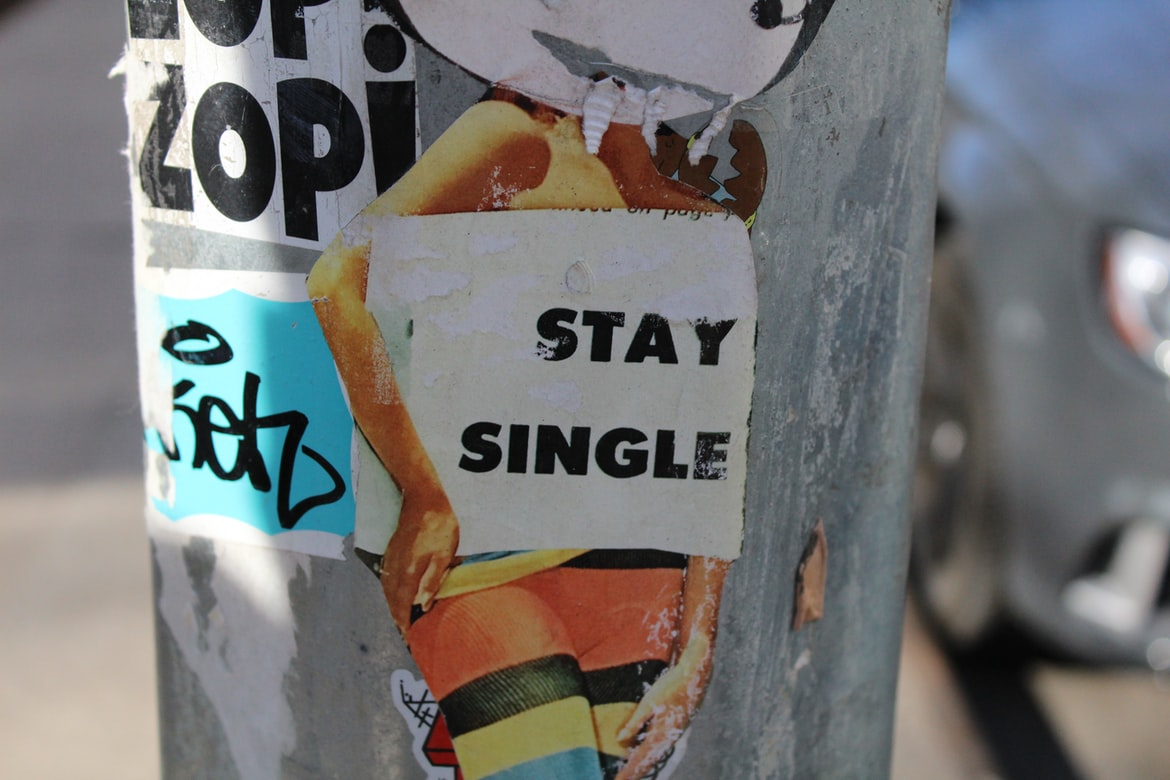