(not featuring a llama)

In another predictably disappointing turn of events, Keir Starmer’s ‘New Management Labour’, has settled a court case they were very likely to win; issuing a cringing apology and paying damages to those pursuing legal action. [1]

What (the heck) happened?

A few days ago, the Labour Party settled a court case that their own legal team had advised they had a very good chance of winning. The case related to the controversial BBC Panorama documentary “Is Labour anti-Semitic?” aired in July 2019, in which several former Labour Party officials affirmed that, under the leadership of Jeremy Corbyn, it definitely was antisemitic. These former officials accused Corbyn and his associates of undermining their attempts to take disciplinary action against Labour Party members accused of antisemitism. The Labour Party at the time disputed the accuracy of the programme, describing the Panorama documentary as:

“a seriously inaccurate, politically one-sided polemic, which breached basic journalistic standards, invented quotes and edited emails to change their meaning…Panorama distorted and manipulated the truth and misrepresented evidence to present a biased and selective account.” [2]

The documentary had a significant impact. It gained widespread news coverage, while fuelling negative headlines about Corbyn and deepening the crisis in the Labour Party on the issue of antisemitism and the Party’s response. It formed part of a wider anti-Corbyn narrative in the run up to the 2019 General Election. The BBC received over 1,500 complaints about the programme, but upheld none. The UK media regulator Ofcom refused to investigate the programme.

Who was suing whom?

The person mainly responsible for the Panorama documentary was John Ware. He and the former Labour Party staffers who provided testimony, took legal action against the Labour Party following the Party’s response to the documentary, accusing it of defaming their character.

Credibility of the ‘Whistle-Blowers’

The credibility of the former Labour ‘whistle-blowers’ has been brought into question by a leaked internal Labour Party report. This report evidences a deeply factional anti-Corbyn culture at Labour headquarters during the period covered in the documentary. The leaked report is based in large part on WhatsApp conversations (saved to a Labour Party email account) between senior Labour staffers, including some of the Panorama interviewees.

The evidence in the leaked report suggests that, rather than Corbyn undermining efforts to tackle antisemitism, the very people claiming to be ‘whistle-blowers’ were themselves guilty of the very failings for which they blamed Corbyn. [3] The report contains evidence that staffers responsible for handling complaints were slow to deal with serious cases of antisemitism within the party. In fact they were devoting more time to factional politics, such as prioritising a project to suspend Corbyn supporters during the leadership election of 2016.

The ‘Compliance Unit’, where these staffers worked in senior roles, took 16 months to suspend a member of Labour International CLP who suggested that the Holocaust was a hoax. This same member had defended Oswald Mosley’s fascist Blackshirts online. It took a lot of pressure from ordinary Party members, including a petition and contact with members of the Labour NEC, to get to that suspension.

Schrödinger’s leadership: both interfering in, and failing to intervene in, the disputes process

The Labour leadership was so dreadful that, according to the Panorama documentary, it somehow managed to both fail to act on complaints, and inappropriately interfere in the complaints process. Leaked emails first reported by Buzzfeed in May 2019, show that the Corbyn leadership team made repeated attempts to encourage the disputes team to take quicker and more decisive action on antisemitism cases. [4] There is no evidence to show that they made ‘inappropriate interventions’ in the disputes process beyond this.

However, these emails were selectively quoted by Panorama in order to imply the opposite. An email that Seumas Milne (a former senior Corbyn adviser) wrote to Sam Matthews (one of the ‘whistle-blowers’) was quoted out of context. It was made to appear as though he was sabotaging a decision made by Matthews and trying to interfere in the disciplinary process. However, Milne was responding to a request for his opinion on a particular case. [5]

Jennie Formby, former General Secretary of the Labour Party, also had an email taken out of context. That email was made to appear as though she was interfering in order to change the panellists on a disputes panel. However, the omitted context actually shows that she was just trying to speed up the process.

This failure to accurately report on the leaked emails, and the complete lack of any voices with a different perspective, demonstrates that the Panorama documentary makers had already decided that the answer to the question: “Is Labour anti-Semitic?” was “yes.” They then selectively used email evidence, and the testimony of those with an apparent factional axe to grind, to ‘prove’ it. It is notable that such a one-sided view of this controversial and sensitive subject was produced by the supposedly ‘balanced’ BBC.

Why did Labour choose to settle?

Jeremy Corbyn issued a statement in which he called the decision to settle “a political decision, not a legal one.”  [6] In this he was almost certainly right. Given Starmer’s recent actions to marginalise the left wing of the party, it is likely that this was at least part of his motivation. A win in the courts would have strengthened the left of the party, and brought the leaked report further into the open, showing the anti-Corbyn faction in a negative light.

It suits Starmer to accept that Corbyn was to blame for mishandling anti-Semitism complaints, rather than his own factional allies. Just possibly Starmer may also have thought that he could draw a line under the Labour antisemitism crisis by apologising and paying damages. A signal to the anti-Corbyn sections of the establishment that he is different and willing to play their game. Perhaps he thought he could make it all go away and start afresh, free from the Corbyn-era of fierce factional infighting. If he did think this, I think he was naïve. Time will tell.

The Labour Party is still investigating the leaked report. This capitulation to some of those named in the report does not bode well for the outcome of this investigation. Already more potential lawsuits are appearing on the horizon, with former General Secretary Baron Iain McNicol announcing his intention to sue the Labour Party. [7]

John Ware has also said that he may sue Jeremy Corbyn; a statement that resulted in a huge outpouring of support for Corbyn. A ‘Go Fund Me’, set up by Corbyn supporter Carole Morgan to help Corbyn with legal fees that may arise from this, currently stands at over £300,000, made up of small donations from around 16,000 supporters. This has upset those on the right of the Labour Party who have suddenly started shouting about how it’s important to fund food banks and help for refugees, rather than old, ‘wealthy’ white men. This shows that they are missing the point entirely. Many of us do fund these things as well, but we’d rather build a fair world where we didn’t have to.

The socialists in the Labour Party stand with Corbyn – because he stood with us. He shared our determination to create a better world; he gave us hope that the Labour Party could be a vehicle for significant positive change. He enthused a new generation with policies on free education, a fair minimum wage for young people, a Green New Deal and so much more.

Those in the Party who worked against a Corbyn-led Labour victory used anti-Semitism complaints to further factional ends. That is – if the Leaked Report is accurate, and there is no good reason to think it is not (the accuracy of the WhatsApp messages has not, to my knowledge, been disputed). The ex-Labour officials with an axe to grind should not get to tell their version of events unchallenged – when so much more, contradictory, evidence exists. Contributing to Jeremy’s legal fund, should he need it, says to the factional wreckers on the right that Corbyn is not on his own, we are with him in solidarity and we are not giving up without a fight.

Anna Southern is still a member of Labour Berlin, but its becoming more difficult every day. She wrote this article for theleftberlin.com

3 For more on the leaked report and its relation to the Panorama ‘whistle-blowers’, see Novara Media.

5 For more on leaked emails see this report in Jacobin. 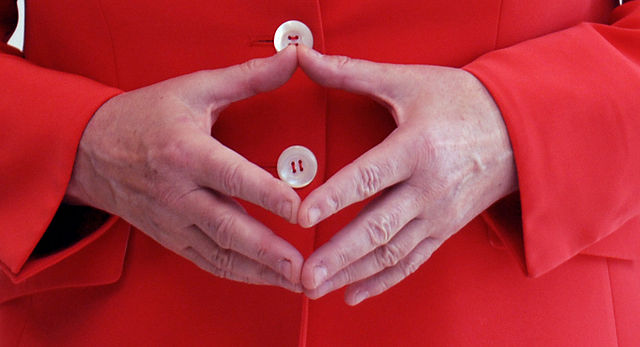 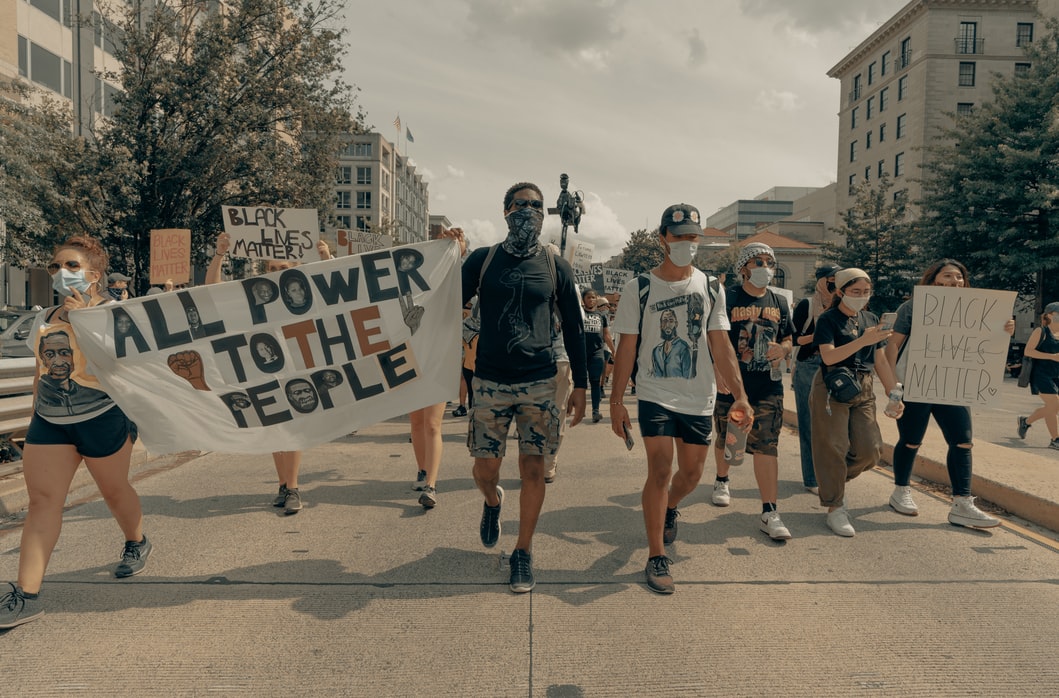 Do We Need Parties?