Bi’bak is embarking on a cinema experiment at the Haus der Statistik.

SİNEMA TRANSTOPIA explores cinema as a space for social discourse, a place for exchange and solidarity. SİNEMA TRANSTOPIA brings together diverse social communities, links geographically distant and nearby places, the past, present and future, and decentres an eurocentric view through transnational, (post-) migrant and postcolonial perspectives. SİNEMA TRANSTOPIA is a transtopia, a place where “cross-border ties and connections converge, are reinterpreted and condense into everyday contexts” (Erol Yıldız). As part of the pioneering urban policy Initiative Haus der Statistik, the cinema experiment bridges the gap between everyday urban practices and film to create an alternative art form that connects different social perspectives.

SİNEMA TRANSTOPIA is funded by Haupstadtkulturfonds, Conrad Stiftung and the Programm NEUSTART KULTUR

bi’bakino is a curated film program that focuses on transnational narratives, migration and mobility discourses in film and seeks to stimulate differentiated discussions and changes of perspective. The program highlights films from outside Europe that have often not been shown in Berlin before, as well as archive excavations and rediscoveries. Following the film screenings, moderated discussions take place with filmmakers and experts.

Past event series can be found in the archive. 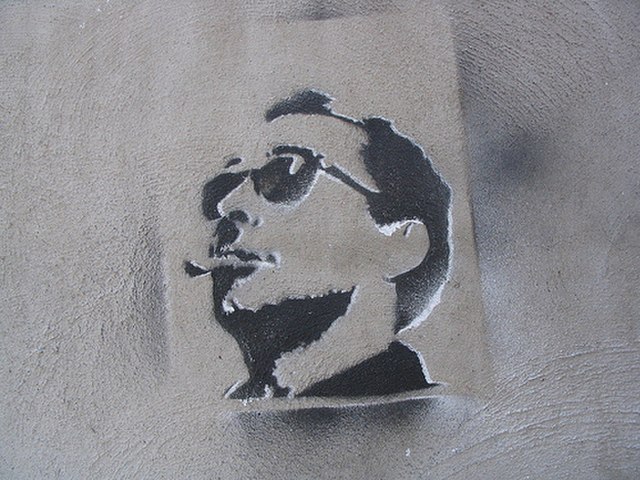