The great singer Norma Waterson (15 August 1939 – 30 January 2022) was perhaps one of the last of a particular generation of traditional English folk singers. Her recent death deprives us of the great pleasure of hearing her live again. But fortunately, Waterson herself stressed the continuity of the songs that she loved and excelled at. For she said of folk music that it was the working people’s library and history, ‘deserving respect’:

“The official history of people is usually written by historians that are well-lettered and they write it form a different aspect – from ‘oop’ (‘up’ and here she gestures over her head) and they’re looking down on it. But traditional music particularly and protest music and union music – it’s written by the people, it’s our oral history, it’s what made us do things, what made us sing. What made us happy. I feel it deserves as much respect and dignity as any of those history books high on a shelf”.

“Songs that are so close to the heart of the common people may have a functional quality that goes far beyond mere diversion. Many of them were made up not so much to decorate life as to make it bearable… these songs arose spontaneously in working-class communities and in the main were transmitted orally.”

One of the great folk singers who is still performing, Peggy Seeger said [in First Time Ever”; London 2017; p.407]:

“Folk songs originally expressed the experience and values of those at the bottom of the social heap; those who take home a weekly wage, not a salary; those who can be dismissed with little or no notice, in short those who walk an economic tightrope insecurely fastened at both ends…. Folk songs were originally hewn in memory. Their pared-down-to-the-bone texts are unpretentious, close to spoken language. Their melodies are so reminiscent of the rise and fall of colloquial speech that they are often regarded as an elemental ingredient – embryonic, therefore belonging to nobody, the property of everybody.”

The definitions of folk-music provided by these three great exponents, reminded me of the songs collected by Georg Weerth (1882-1856). Frederick Engels called him “the German proletariat’s first and most important poet”. While Weerth lived in Bradford during the grounding of the English Industrial Revolution, he collected “Songs of Lancashire”, including “There Was Once a Poor tailor”:

“There was once a poor tailor
Who stitched himself stupid and wry;
He stitched for thirty long years
And did not know why.

And when again Saturday
Saw yet another week go by
He began to weep bitterly
And did not know why….

The tailor died at half past seven
And no one knew why.”

Just as for Weerth, many of the world’s great poets and musicians were fed by the history of the working class as recorded in their songs and poetry. These may lifted them into the realm of ‘high art’, but their origins lie in the people.

Waterson hailed from Hull, Yorkshire, where she was brought up by her maternal grandmother, who had an Irish Traveller background. She and her brother Mike Waterson, and sister Elaine (‘Lal’) Waterson – all learnt that music was a social art early on, in their family:

“[It was a time] most people had a piano in the parlour. We didn’t have a telly, but my grandma knew all the music hall songs and we listened to pop music on Radio Luxembourg”.

The details of Norma Waterson’s career are easily found in two obituaries [Moving on Song and Jim Farber, ‘Norma Waterson, a Key Figure in Britain’s Folk Revival, Dies at 82’; New York Times February 8, 2022.]and a superb long video from the BBC entitled ‘Travelling for a living’ . I do not recapitulate those, and the facts of her life. But in brief, she together with Mike, Lal and a cousin John Harrison; and then with her husband Martin Carthy – all helped revive the English folklore tradition. Their daughter Eliza Carthy ploughs the same soil, but turns up new elements.

Such handing on has been endless, accounting for the words ‘oral tradition’. It ensures that indeed – ‘All things are quite silent’ – remains only the words of one of her most famous songs and not the state of affairs after Norma Waterson’s death. Recent history can attest to the handing down in meticulous detail, of even just one song ‘Scarborough Fair’. The chain in modern times can be traced from Ewan MacColl and Peggy Seeger, through to the real source – an English lead miner called Mark Anderson, collected by Alan Lomax the American folklorist relayed to Martin Carthy – gifted onwards to Simon and Garfunkel, Bob Dylan, and Joan Baez etc. – and the chain goes on.

The last words go to the words that Norma Waterson, Martin Carthy and their daughter sang exposing a heartless world:

“In a horse drawn carriage on the old A5,
You can’t stay here the policeman said,
You better get born someplace else,
Move along, Get along, GO – MOVE – SHIFT.”

Like Eliza Carthy, Norma’s daughter – the working class is not just going to move aside. 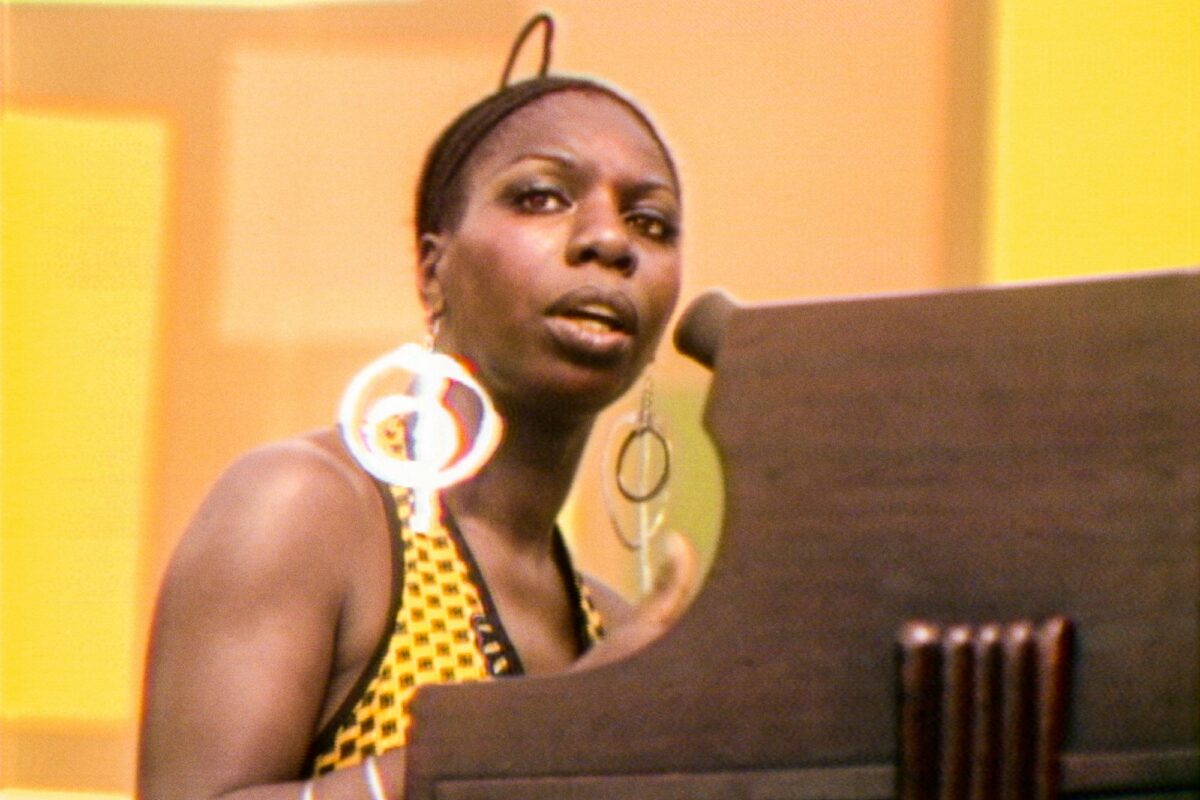