Why I am proud to call myself a Feminist

Few labels are as fraught for a 21st century man to wear than “Feminist”. Women perceive it as a transparent solicitation for a pat on the back. Or even worse an attempt to camouflage misogyny through co-opting the language of the zeitgeist. But to declare yourself a feminist man among men is to invite puzzled indifference at best, contempt and ridicule at worst. Women struggle with the term, heavily laden as it is with connotations and imagery, for the partisanship it claims. Even Angela Merkel, false idol of liberal feminists the world over, resisted the definition for years before coming round. So it seems quite natural for men to reject such a designation.

Ultimately deeds – not words, matter. But in the present moment, where people routinely try to suppress critical thought, owning these designations matters. That is why I am proud of being a feminist, proud of knowing and celebrating the history of the women’s movement, grateful for everything it has done to birth a more civilised world. Feminism is a world unto itself, an amalgam of principles, ideas, actions, and practices that together compose a living, breathing organism. Feminist thought has furnished women with self-awareness of femaleness. But that would be underselling it.

I posit that feminism is the only recourse men have to understanding their maleness. After all, men shape the world to suit themselves and therefore have little incentive to develop a self-aware framework of thought to manage their existence in the world. It is the void in consciousness left by the absence of any male equivalent to feminism, that the current ideological collection of misogynist personalities have collectively formed the leadership of the manosphere.

I will not spend too much effort describing or talking about the usual suspects. These include pickup artists, the online you-tuber “movement” of Men Going Their Own Way (MGTOW), intellectual misogynists like J- P-son and B- Spiro, and of course the most recent debutant A- T*%E. They repeat tired mantras to project male power, ironically revealing its slippage, in order to play social media algorithms to cast their net as far as possible. They accumulate the dedicated following of impressionable boys and young men yearning to make sense of a world that is materially changing faster than they can adapt to. These false prophets have simply recognised that there is money to be made by defecating in the stream of public, but particularly male, consciousness.

That is all I wish to say about them. My advice to anyone who chooses to argue with someone regurgitating their lines of argument is to avoid it at all costs and simply broadcast your own positions to as wide an audience as possible. Sophistication, nuance, good faith discussion is wasted arguing with these tired regurgitations of intellectual diarrhoea.

But what drives the susceptibility to the unsophisticated lines of thought these men peddle? Why does a minority of women find them appealing? This is what interests me.

In “On Violence and On Violence Against Women”, Jacqueline Rose has provided a contemporary explanation. She expands on Hannah Arendt’s concept of the “impotence of bigness”. Rose proposes male violence and indeed any violence is a response to power that is perceived to be slipping despite the strength it has worked so hard to project. This is intuitive. For myself, this impotence of bigness is linked with the widespread inclination to naturalise the present through pure assertion and violence. When we cannot make sense of all that we perceive, we use force to remedy our sense of impotence. And who can avail more force than a man?

Human lifetimes are short. Human memories, shorter still, prone to distortion. Memory itself is distinct from history, and history is not a collection of facts but a process of interrogation of memory itself. To learn to see time as a vast expanse beyond the bounds of natural lifetimes; to interrogate our memories; to study history almost as a civic responsibility; to understand how these forces have conspired to construct us, and then, finally, to admit defeat against our subjective consciousness in our fight to master it – these are all terribly demanding tasks. Fight or flight or freeze.

Do we choose to face our frailties? Do we learn to manage, rather than master, our limitations? Or do we construct an elaborate system of ruses for ourselves and for others, going on to institute them in the fabric of society so that we may never have to admit our ignorance? This is the flight from reality we have taken but dare not admit – for who would admit to such wilful delusion? Society undoes this Gordian knot, not with a sword, but with a bludgeon.

It is much more convenient to construct a set of convenient mantras and assert with all our will that these mantras represent a set of pre-political laws of human nature. They are immutable and to try to formulate alternatives is not only futile but degenerate. Antonio Gramsci described this “natural” common sense as cultural hegemony. This set of hegemonic ideas about human nature are the fountainhead from which all crude stereotypes and generalisations spring forth.

Paraphrasing the legal scholar Kojo Karam, nobody got on a boat to colonise India or Africa because they wanted to use racial epithets and spread their superior culture to “savage” people. It was pure, self-interested desire to steal another people’s resources. Racism was the moral justification capitalists devised so they would not have to abide by the laws that governed their behaviour with their presumed equals. We can extend this logic to sexism and misogyny. Enslaving women to carry out the labour of social reproduction, using their bodies as units within a gestational factory, requires dehumanising them.

The ruling class has concocted these blunt, unsophisticated truisms and we, the current generation, have inherited their acceptance. But there is a disconnect between accepting what we see and understanding the basis of it. The force used to reinforce acceptance is proportional to the waning influence culturally hegemonic ideas exert.

Only by naturalising the present — that is the status quo of categories such as class, race, gender and sexuality as if it were some immutable law of human nature, can the viciousness of racism, sexism, and sexual bigotry (among many other ills) flourish. This barricades us within the present, thereby holding everyone that seeks to explore the past and the future hostage with us. The intersectional nature of these prejudices testifies to the moral fragility of capitalist social organisation. Because if we were to unravel any one of these we would be morally obligated to unravel all of them. They are mutually reinforcing.

Men, as a whole, do not want to confront the daily violence they subject others to. They want to reject the violence and repression they inflict on each other to maintain these structures. The psychic barricades we have erected against the encroachment of our history, and all the moral burdens it entails, into the present are straining. It feels natural to fortify those barricades, hoping that we will live out the storm and allow another generation to carry the weight of our debts.

Feminists have shown more compassion to the plight of men who live in denial of the damage this repression does to us than any of the men expounding the virtues of toxic masculinity. They have tried to imagine for us the benefits of living in a fairer, gentler world where men and women are closer to equality. But to most men, acknowledging the correctness of feminist arguments, indeed acknowledging the voices of long-suffering and silenced women that exist around them, may lead to a sensory overload of remorse. We cannot bear to look at the horrors we are implicated in creating, and so it feels better to deflect, deny, and at the extreme violently suppress.

Men are fighting to defend an edifice that is one accident of self-realisation away from imploding under the weight of its contradictions. They turn to false prophets that seek to profit by encouraging men to hold everyone hostage within their narrow visions of the present. But by doing so, men commit an act of mutilation, an intellectual lobotomy of sorts, upon themselves. We are repressing our capacity for love, softness, and wisdom. We are failing to take responsibility for the wrongs of generations of men past, while training the men of the future to reproduce those wrongs. How ironic, given that men love to profess their dedication to maintaining a sense of honour.

The bombastic proclamations of misogynists sound like soothing melodies to a generation of men brought up in the internet age. It is difficult for feminist ideas to penetrate the male consciousness when reactionary opportunists use their hereditary advantages in society to advance their ideas to an audience which was already primed to listen to them. When these men and their allies present attractive new formulations for the same set of outdated ideas of human nature, they condemn the majority of men and women to perpetuate their sufferings.

These public figures in essence preach fatalism about life and society itself. To them, we are all destined to cannibalise one another and so the only sensible response, according to them, is not to endeavour towards a world that is not cannibalistic but rather to be the last cannibal standing. Echoing the ruling class, whom these people are dedicated servants of, they promote the idea of being aristocrats in a kingdom of ashes than being a citizen in a utopia of equals.

We have the option of investing ourselves in listening to the stories of women, to engaging with our histories, and giving up on ideas that we have invested ourselves in our entire lives. We can face the sense of guilt that might overwhelm us when we face up to our failings as men and begin the arduous process of reconciliation. We can expose ourselves to the physical and psychological discomfort that accompanies this metamorphosis of thought. Lastly, we can come to a point where we can be gentle with ourselves, despite our flaws, despite an awareness that we will never complete these processes, only progress up to a point before we die.

This is not a soothing narrative and it is not without struggle and suffering. Because in this process we will have to demolish the vast edifices of self-deceit. We need not in the least be afraid of ruins because we will be clearing the space for a new world founded on mutual love and care. A world where distinctions of class, race, gender and sexuality do not infect our minds is a world where each of us has the best conditions to thrive. For us men, who are constantly exhausting ourselves carrying the stain of misogyny on our collective conscience, oppressing the other sex, while maintaining the barricades of denial, across those barricades, is a world of love undiscovered. 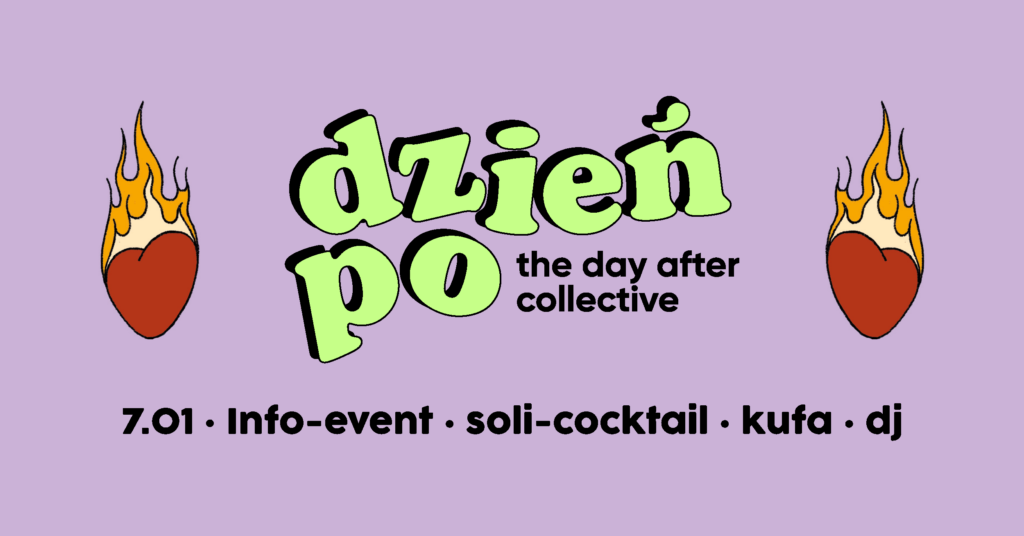