Manufacturing Consent around the Queen’s Death

Socialists must vocally oppose the artificial consensus around mourning the Queen

Many years ago I read about a social psychology experiment in which a group of seven people were presented with two cards. On card 1 were three lines of different lengths– A, B and C. On card 2 was one line – D. They were asked to say which line on card 1 matched the length of line D. The answer was fairly obvious but 6 of the group were actors primed to give the wrong answer. What the experiment showed was that in most cases the seventh person (the victim) gave in and agreed with the majority in spite of the evidence of their own ideas.

Such is the social pressure exerted by ‘majorities’. Ruling classes everywhere are well aware of this and exploit it to their advantage. Much of the time they cannot achieve the consensus they desire, especially when there are substantial organised oppositional forces in society (trade unions, left political parties etc.) but there are certain moments when they sense they have the opportunity to really enforce their view of the world on everyone.

This is what the British ruling class is doing at the moment with the aid of centuries of tradition and, very importantly, the leadership of the Labour Party and some trade unions. They declare that the nation is in mourning and that everybody agrees (‘Surely there is one thing we all agree on’ says the short propaganda video repeated endlessly on TV). Then they say that anyone who dares to disagree is not only mistaken but ‘disgusting’, ‘outrageous’, ‘vile’ and so on.

Clearly the media is central to this and the BBC is certainly playing its part to the full. But it is important to understand that in its wall to wall to coverage it is doing the bidding of its master, the British ruling class. It is not reflecting public opinion; it is going into overdrive to manufacture the consent it claims to reflect. More or less all dissenting voices are excluded on the grounds that they would cause ‘offence’. They would cause offence by disagreeing with what everybody agrees with.

They are doing this now over the Queen but the most important occasions on which they do it are when they are going to war. This is what all the belligerent countries did over World War 1, handing out white feathers and the like. In my experience, they did it quite successfully in Britain over the Falklands/Malvinas War but failed spectacularly over the Iraq war. In Ireland it was, until quite recently, simply not allowed in public discourse to criticise the Catholic Church. You couldn’t say that the local priest was a child abuser or that Catholic Industrial schools were sites of systematic violence and cruelty, even though large numbers of people knew this to be true. Why? Because ‘everybody’ knew this couldn’t be so (and because every politician, journalist, TV presenter etc. knew there would be a price to be paid for saying it).

One effect of this is the pressure on the left, on political forces overtly committed to challenging the current order. It is worth remembering that in 1914 the parliamentary deputies of German Socialist Party (SPD) – a party which had always opposed the coming war – voted by 110 to1 in favour of war credits i.e. to support the war (the one was Karl Liebknecht). Inside the left there are always voices who say we know this is bullshit but we must go along with it or we will lose votes.

Another version of this is the slightly less cynical, ‘we have to go along with it because that is what “our members”, “the working class” etc. want, but however it is put the effect is the same; it reinforces precisely the consensus the ruling class is trying to impose. It should be remembered that on these grounds it would have been necessary to accept and collude in overt racism, overt sexism, overt homophobia- all of which were normal and part of the consensus in the not too distant past and on all of which the heavy lifting was done by minorities who were denounced at the time.

Another effect of the pressure is that some people try to get out from under it by saying that feel sorry for the Queen’s family ‘personally’ etc. This was the ‘tactic’ used by Jeremy Corbyn and Zarah Sultana and others but, as Eamonn McCann put it, they didn’t feel obliged to make such comments when his Aunty Maisie died. In other words, this kind of public statement is still a collusion with the propaganda and I think those who do it really know this.

The only decent position for socialists is to state unequivocally that we are republicans who are opposed on principle to monarchy and therefore will not assent to or take part in any of this nonsense manufactured mourning. Given the number of people who now consume their news online and via social media, reflecting critical coverage from outside the UK is an important tasks to puncture efforts to enforce pro-monarchy sentiment internally. 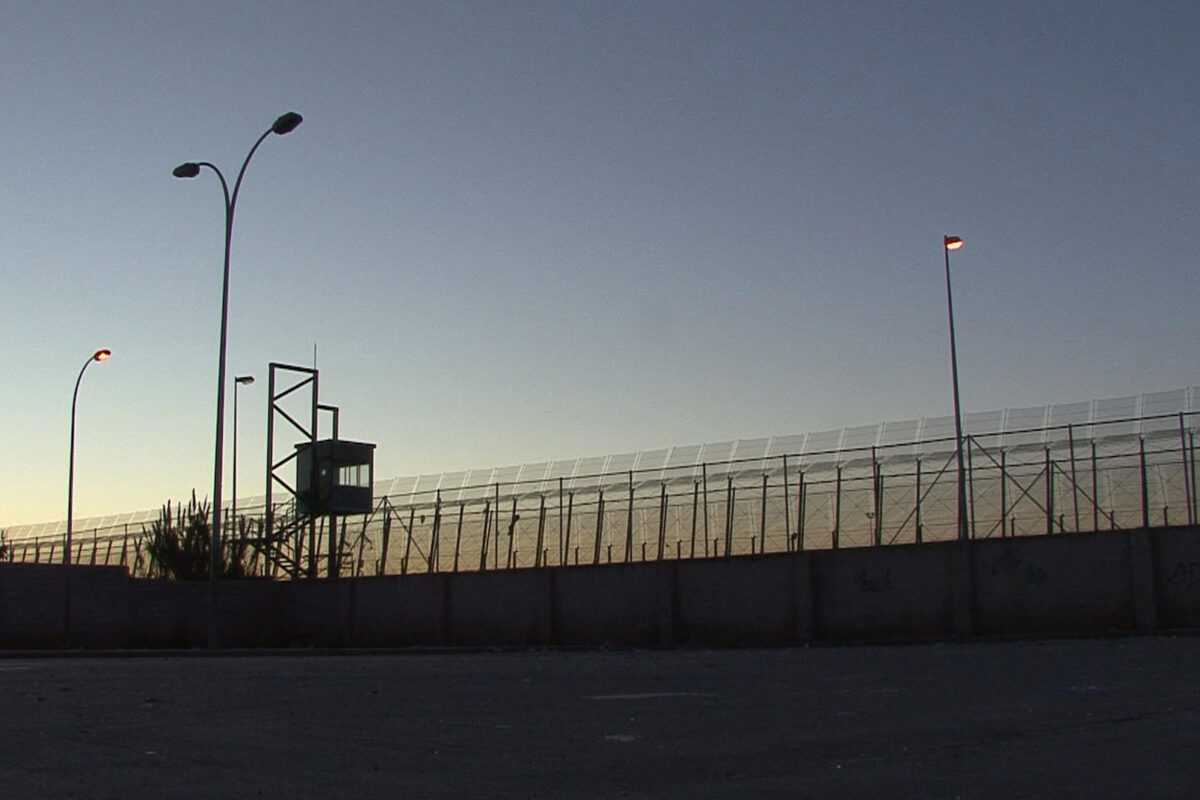