Rebellious Daughters of History #36 by ,,Judy Cox and Shona Pollock (guest post) America Rising: From ‘Freedom Now’ to ‘Black Power’: Kathleen Neal Cleaver (1945-) Kathleen Neal Cleaver was born in Dallas, Texas. Her parents were both activists and college graduates of the University of Michigan. When her father joined the Foreign Service, the family […]

Kathleen Neal Cleaver was born in Dallas, Texas. Her parents were both activists and college graduates of the University of Michigan. When her father joined the Foreign Service, the family travelled around the world.

The family returned to the US after her brother died from leukaemia. Kathleen continued to study until 1966, when she began working for the New York office of the Student Nonviolent Coordinating Committee (SNCC) after her childhood friend, Sammy Younge, was murdered by racists.

Kathleen organised a conference at Fisk University in Nashville, Tennessee where she met Eldridge Cleaver, minister of information for the Black Panther Party.

Kathleen moved to San Francisco in 1967 to join the Black Panther Party, and she married Eldridge. She became the Communications Secretary for the Panthers and organised demonstrations and press conferences, designed posters, and spoke at rallies and on TV. She organized the national campaign to free Huey Newton.

In 1968, the Cleavers’ apartment was raided by the San Francisco Tactical Squad. Later that year, Eldridge was involved in a shoot out with Oakland police officers. He and two police officers were injured and Panther Bobby Hutton was killed. Charged with attempted murder, Eldridge jumped bail to flee to Cuba and later to Algeria.

Kathleen reunited with Eldridge in Algeria in 1969, where she gave birth to their two children.

In 1971 the Cleavers formed a new organization called the Revolutionary People’s Communication Network and Kathleen returned to New York to promote the new organisation.

In 1974, the French government granted legal residency to the Cleavers, and the family was reunited.

A year later, the Cleavers moved back to the US, and Eldridge was tried for the shoot-out in 1968, found guilty of assault. Kathleen worked on the Eldridge Cleaver Defense Fund and he was freed on bail in 1976.

Eldridge moved to the right politically. Kathleen left him and in 1981 she went back to university. In 1987, she divorced Eldridge and trained as a lawyer.

In 2005, she was Senior Research Associate at the Yale Law School, and a Senior Lecturer in the African American Studies department at Yale University. She is currently serving as senior lecturer at Emory University School of Law.

Kathleen has never stopped campaigning, example, for freedom for death-row inmate Mumia Abu-Jamal. She has contributed to books on feminism and racism and she helped to edit Eldridge Cleaver’ writings.

Beryl is an elusive character not least because claims that she was Britain’s first black headteacher were rejected in favour of a man. But she was prodigious and assiduous in her devotion to Black literature and education.

Born Beryl Agatha Answick in 1924, she appears to have been the archetype of a British Guyanese woman, with a heady mix of bloods, as was common in Skeldon, a small port on the border with Dutch Guyana or Suriname.

She appears to have taken her teaching certificate at Georgetown College in 1945 at the age of 19 – even more impressive as she seems not to have entered formal education until the age of 12. She then worked for UNICEF on a child nutrition program, teaching impoverished communities about child development and health.

In 1951 at the age of 26 she was selected from teachers across the Caribbean for an educational scholarship which saw her undertake a post-graduate thesis on early years education and its role in child development. She developed a lifelong interest in the impact of culture and ethnicity on child rearing and development. Eventually she became an expert on the then emerging field of attachment theory, applying Piaget’s idioms to BAME children, which made her a pioneer in the field of ethno-psychology.

By 1953 she was working in London schools, teaching the Windrush children, whose parents were pursuing a similar immigrant dream but often in more chastened circumstances.

Despite being the graduate of a colonial scholarship for educators, when she first approached London boroughs looking to work as a teacher, she was told that her qualifications were not recognized. Undeterred, she worked her way up from the bottom, undertaking additional qualifications at night while bringing up two small children. She had by now married eminent black scientist Patrick Gilroy.

She is often cited as Britain’s first black headteacher and is frequently mistaken for Yvonne Connelly, who also became a headteacher with the Inner London Education Authority in the post-immigration period. However, in truth Beryl Gilroy was more of a writer and independent educator than a public servant. In writing ‘Black Teacher’ she took a defiant stance against the race-politics in post-colonial institutions including schools.

Turned down by many publishers, her fictitious black teacher is really an amalgam of all highly educated Caribbean women trying to plough the choppy fields of race prejudice in public sector workplaces.

Although she did briefly become the Head of a school in Kilburn, it was her prodigious writing, whilst homeschooling her children, that sets her apart. Her works of fiction, were somewhat overlooked, and ranged from the adult fiction of ‘Frangipani House’ to the teen offerings of ‘Boy Sandwich’. Compared to V S Naipaul, or even her son Professor Paul Gilroy, commercial success as a writer eluded her.

When she died of a heart attack in 2001 at age 76, Roxann Bradshaw was present at the 4th annual Caribbean Women Writers Association, she states “there was not a dry eye in the house” when it was announced that keynote speaker Dr Gilroy had passed. 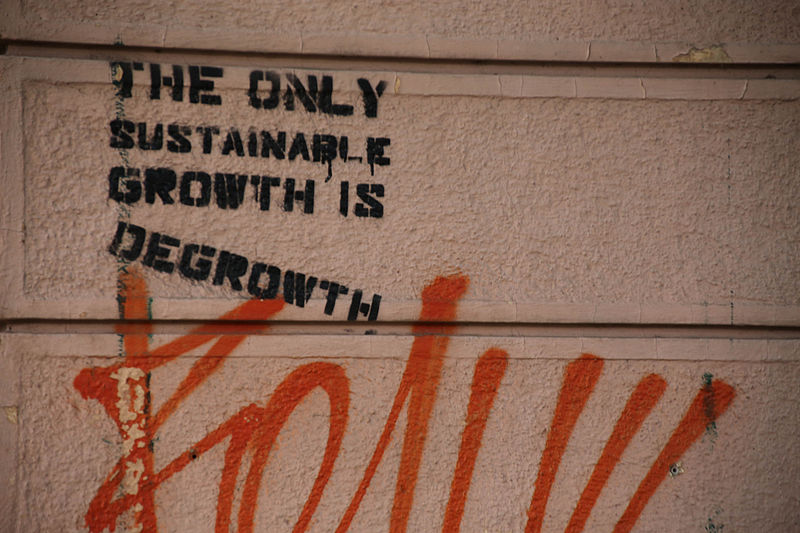 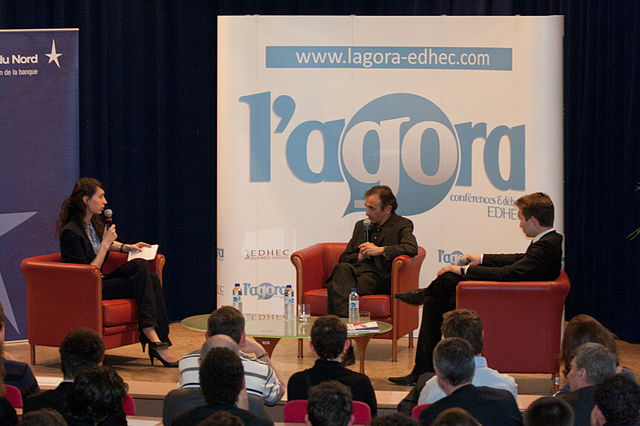 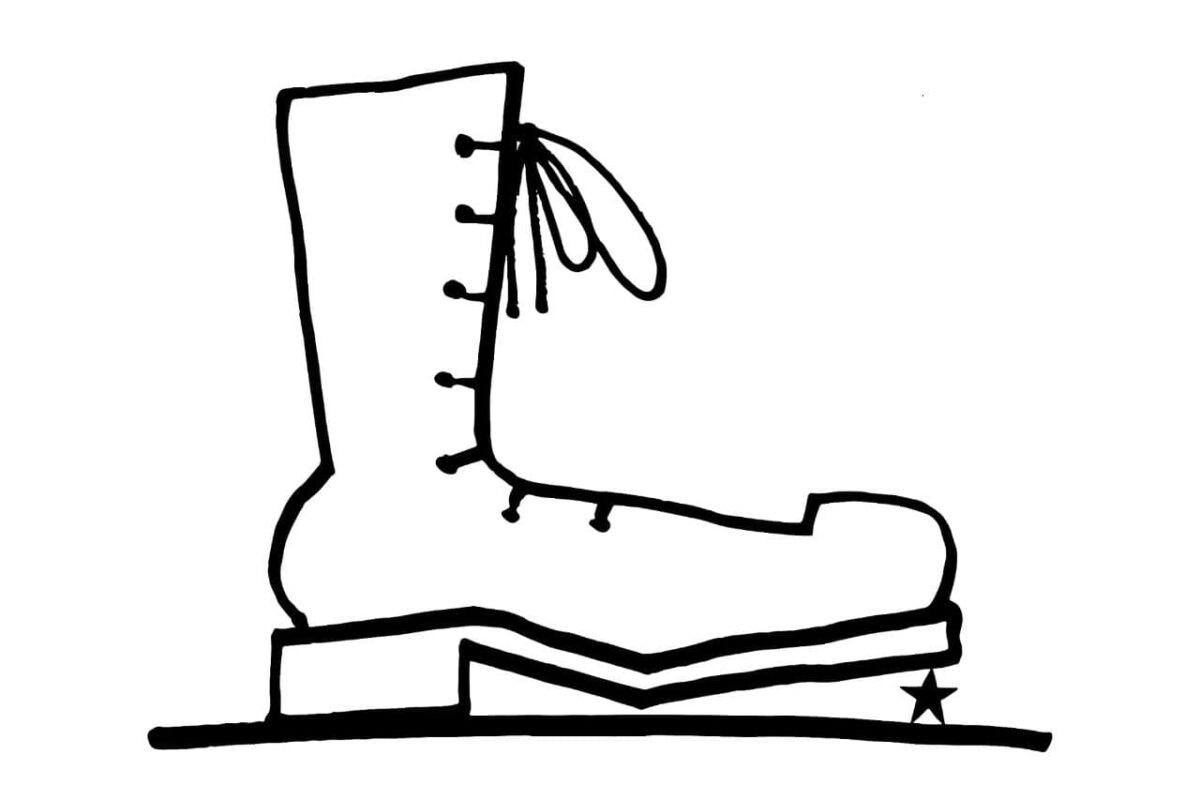