Rebellious Daughters of History #13 by Judy Cox Rent striker, suffragist and communist: Helen Crawfurd Helen Jack was born in the Gorbals, a working class area of Glasgow. Her mother worked a steam-loom and her father was a baker. Helen became active in the women’s suffrage movement around 1900, and in 1910 she joined the […]

Helen Jack was born in the Gorbals, a working class area of Glasgow. Her mother worked a steam-loom and her father was a baker.

Helen became active in the women’s suffrage movement around 1900, and in 1910 she joined the radical Women’s Social and Political Union (WSPU). In 1912, she smashed the windows of Jack Pease, Minister for Education, and received a one-month prison sentence.

In March 1914, Helen was arrested in Glasgow when Emmeline Pankhurst was speaking, received another month in prison, and went on an eight-day hunger strike. Following one more arrest, she left the WSPU in protest at its support of World War I and in 1914, she joined the Independent Labour Party (ILP).

During the war Helen was a leading figure in the Red Clydeside Movement. In 1915 Helen led a mass community movement against rent increases and evictions. Helen was chair of the South Govan Women’s Housing Association and made successful efforts to win support from workers in the shipyards. She was also secretary of the Women’s Peace Crusade and in July 1916, she organised an anti war march of some 5,000 people.

In 1918 Helen was elected as Vice-chair of the Scottish division of the Independent Labour Party and she became a founder member of the ILP’s left-wing faction which campaigned for it to affiliate to the Communist International. Crawford went to Moscow in 1920 for the Congress of the Third Communist International and interviewed Lenin.

When the affiliation policy was defeated, she became a founder member of the Communist Party of Great Britain, within which she served on the Central Committee, with responsibility for reaching out to working class women.

Crawfurd ran in 1921 as the first Communist Party Candidate in the Govan Ward, in Bothwell at the 1929 general election and Aberdeen North in 1931, but did not come close to election.

During the 1930s, Crawfurd was prominent in the Friends of the Soviet Union. She was elected as Dunoon’s first woman Town Councillor shortly after the war,retiring in 1947 due to poor health.

Selina was the daughter of a Cornish navy and when he died of typhoid fever Selina’s mother took the family to find work in the textile mills of northern England.

Twelve year old Selina worked in the local textile mill at Barnoldswick. She spent half the day in the factory and the other half at school. At 13, Selina left school and work full-time in the Barnoldswick Mill.

Selina joined the Nelson branch of the Cotton Worker’s Union. Although the vast majority of members were women, the union was run by men. Selina fought for the union to take up women’s issues.

In 1891 she became involved in a trade union dispute to force employers to provide decent toilet facilities. Selina also wanted the union to challenge the sexual harassment of women workers.

Selina also began attending education classes organised by the Women’s Co-operative Guild in Nelson. Selina read widely, including medical books so that she could help workers unable to afford a visit to the doctors. Her collection included The Law of Population, a book written by Annie Besant on birth-control.

In 1892 the Independent Labour Party (ILP) was formed in Nelson and Selina joined. It was at the local ILP that Selina met Robert Cooper, a local weaver who was a committed socialist and advocate of women’s suffrage and they married in 1896. Selina’s first child, John Ruskin, who was named after the writer who had most influenced her political ideas, died of bronchitis when he was four months old.

In 1900 Selina Cooper joined the North of England Society for Women’s Suffrage. Other members at the time included Esther Roper and Eva Gore-Booth. Selina helped organize a petition that was signed by women working in the Lancashire cotton mills. Selina alone collected the signatures of 800 women.

By spring 1901, 29,359 women from Lancashire had signed the petition in favour of women’s suffrage and Selina was chosen as one of the delegates to present the petition to the House of Commons.

In 1901 the Independent Labour Party asked Selina to stand as a candidate for the forthcoming Poor Law Guardians. Although the local newspapers campaigned against Selina, was the first working woman to be elected.

At the National Conference of the Labour Party in 1905, Selina urged the leadership to fully support women’s suffrage. Selina developed a national reputation for her passionate speeches in favour of women’s rights. In 1910 she was chosen to be one of the four women to present the case for women’s suffrage to Herbert Asquith, the British Prime Minister.

In 1911 Selina Cooper and Ada Nield Chew became a National organiser for the NUWSS. Selina was behind the NUWSS decision in April 1912 to support Labour Party candidates in parliamentary by-elections.

At a women’s suffrage rally in Haworth, she recalled, ‘men threw rotten eggs and tomatoes and all sorts of things… we sheltered in a café. Mrs Aldersley went out and came back crying – covered with eggs and tomatoes… My mother went out, and she said, “I’m stopping here, whatever you throw, so go and fetch all the stuff you’ve got to throw, because,” she says, “this blooming village would never have been known about but for three women – the Brontes.”

Selina opposed the First World War and campaigned against military conscription. In 1917 Selina persuaded over a thousand women in Nelson to take part in a Women’s Peace Crusade procession. The meeting ended in a riot and mounted police had to be called in to protect Selina and Margaret Bondfield, the two main speakers at the meeting.

Selina was elected to the town council and became a local magistrate. In the 1930s she played a prominent role in the campaign against fascism.

Selina died at home on 11th November 1946 shortly before her eighty-second birthday. 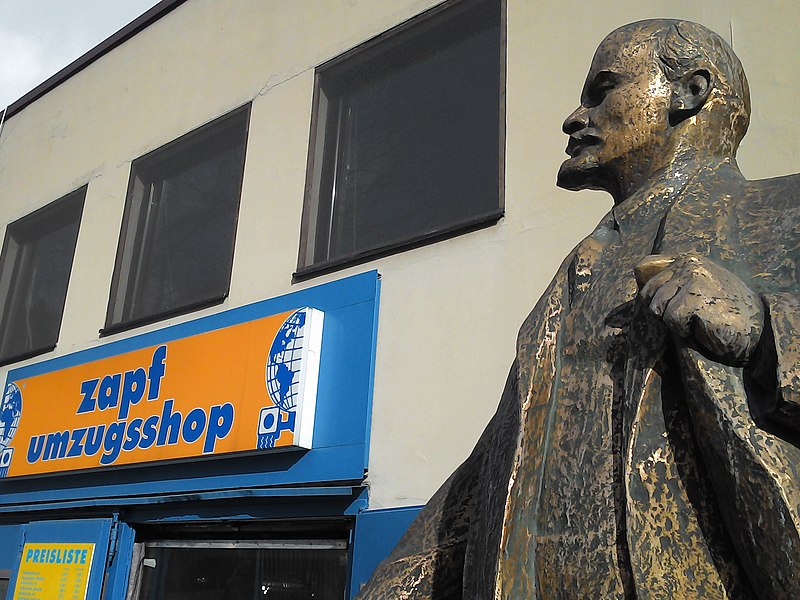