COP26 and the lessons for the left

The 26th world climate summit (aka “Conference of the Parties”) COP26 has been and gone. In the runup, UN General Secretary Antonio Guterres set the bar for action high, by referring to the current crisis as “code red for humanity”, the moment when politicians of all stripes should finally recognize the severity of the climate catastrophe facing the planet and initiate measures commensurate to the threat.

“The climate action struggle requires all hands on deck. It is everyone’s responsibility. Every country, every city, every company, every financial institution must radically, credibly and verifiably reduce their emissions and decarbonize their portfolios starting now.”

One of the most common metaphors from climate activists right now is that of putting the world on a wartime footing, citing the emergency economic transformations that took place during WWII as a model for the kind of change we currently need. The consensus from the both the climate movement and the scientific community is that if we want to stand a chance of keeping global temperature rises below 1.5°C, we need to act now, and we need to act boldly.

So did COP26 deliver? Can we breathe easier in our beds, now that a hellish future of 3° or more of warming has been averted?

In spite of a flurry of greenwashing at both the start and finish of the conference, the answer has to be a resounding no.

Not only did the majority of world governments stick to outdatedly incremental models of change – with India promising to “phase down” coal by 2070, or 100 countries signing up to a pledge to cut methane emissions by 30% by 2030 – they also refused to substantially address the broader issue of the remaining fossil fuel industry. Indeed, they even managed to undercut their own propaganda by agreeing to further fossil fuel projects both during and immediately after the conference. Biden, for instance, managed to effectively trash his “climate leadership” claim by allowing the US Department of the Interior to sell off leases to up 80 million acres of offshore territory in the Gulf of Mexico for oil and gas drilling, the contents of which have been called a “carbon bomb” by climate activists. Similarly, Britain continues to pursue its North Sea Cambo oilfield project, and the EU also recently voted to continue subsidies to gas pipelines until 2027. Indeed, Germany alone continues to pay 178 million euros a day in subsidies for coal, oil and gas.

Even if the signatories to the final COP26 declaration actually were to implement all the good intentions they lay claim to, the world would still smash through the 1.5° mark sometime toward the end of this decade, on our way to a projected 2.4° of warming. Yet given their track record so far, with CO2 emissions of a quarter of a trillion tonnes since the Paris Agreement in 2015 and still increasing, we have no reason at all for optimism.

Former Irish President and UN Commissioner Mary Robinson put it like this:

“Cop26 has made some progress, but nowhere near enough to avoid climate disaster. While millions around the world are already in crisis, not enough leaders came to Glasgow with a crisis mindset. People will see this as a historically shameful dereliction of duty.”

Cop26 chair Alok Sharma even fought back tears while making an unprecedented public apology “for the way the process has unfolded”. “I am deeply sorry” he said.

War on Want’s Asad Rehman was more direct in his condemnation:
“The richest have ignored every moral and political call to do their fair share. Their broken promises are littered across 26 Cops. Empty press releases drafted by polluting companies no longer fool anyone… whilst we are frustrated and angry, we are not without hope. We know it’s ordinary people who change history, and we will change history. The era of injustice is over…”

And of course the most succinct description came from Greta Thunberg, who called Cop26 simply “a failure”.

So what are the real takeaways from COP26 for the left, and for movements for climate and social justice?

The first is that this is now a real fight for survival. We all need to redouble our efforts to spread resistance to this absolutely ecocidal, crazily suicidal system. As ecological feedback loops such as Arctic melting and rainforest destruction continue unabated, this is no time for tinkering round the edges. We need to step up with mass resistance, and mass grassroots mobilisation. As veteran environmentalist George Monbiot put it:

“Now we have no choice but to raise the scale of civil disobedience until we have built the greatest mass movement in history. We do not consent to the destruction of our life support systems”.

The second is that links are finally beginning to be formed between the climate movement and the working class. A highlight at the 100,000-strong climate demonstration in Glasgow was the presence of striking refuse workers, and the discussions subsequently engendered on the links between social and climate justice under capitalism. In fact, this is going to have to be the major lesson for the left. We have to continue, or start, making the case for climate justice, emergency climate action and climate strike in our workplaces, unis, unions, tenants associations, neighbourhood forums and political organisations. Without genuine workers’ participation, civil disobedience will likely remain at the level of containable protest. It is only with the element of strike action that we will be able to stop the process of ecocidal capitalist accumulation in its tracks and start to consider alternative and democratic forms of production to fulfil social and planetary needs.

On the crest of the last wave of climate protest, the school students’ organisation Fridays for Future managed to mobilise millions of demonstrators with a call for a global climate strike, with significant participation by workers and trade unionists around the world. Since then, strike calls have been a hit and miss affair, due, in large part, to a lack of preparation, and a lack of real organisational roots within the working class. This surely, has to be the task of the left within the climate movement, and the broader left’s response to the climate movement, i.e. to take the struggle for environmental survival into the organisations of the working class and the oppressed, to make the case for ecological self-defence, and to turn climate protest into a generalised climate strike.

In terms of demands, I think there are a number of key points that we should be raising.

Firstly, we need to call for emergency climate action: all fossil fuel subsidies need to cease immediately, and there needs to be a massive expansion of alternative energy projects. Fossil fuel companies must be brought into public ownership and decommissioned. Workers in such companies need guaranteed jobs in alternative industries as part of a planned Just Transition. Car industry and aviation subsidies need to be reallocated to rail and public transport, and public transport needs to be made freely available as a way of driving down emissions.

Secondly, we need to build the global climate strike, not as a one-off protest, but as a general strike. As one internet commentator put it: “At some point we’ll have to face the fact that politely asking the ruling class to stop climate destruction is not going to work”. We need to make it clear to anyone who will listen that we must take the issue of human survival into our own hands. Business as usual means the end of a liveable planet. It’s as simple as that. This means raising the issue in your workplace, securing support for climate action, passing resolutions to that effect, making sure that your own local, regional and national organisations take a stand and commit to action.

This is the only way forward now. We need to act like our lives are at stake. 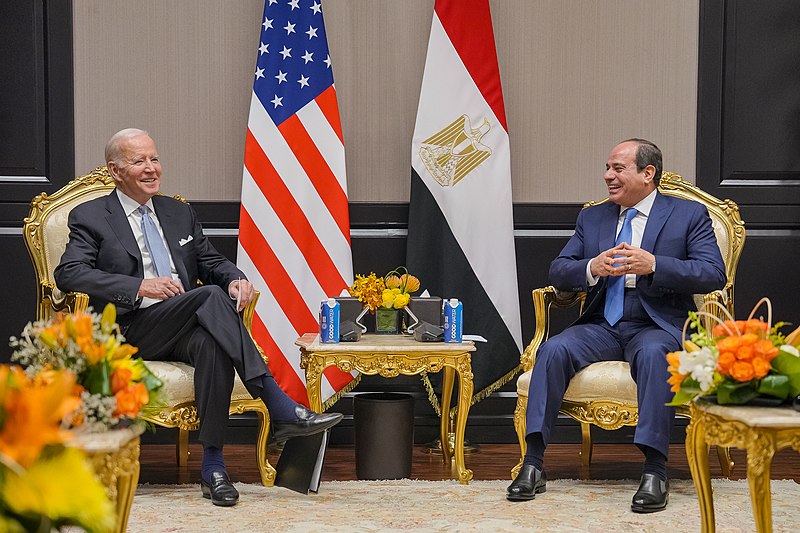 Taking Stock of the Greenwashing Spectacle.