Macron’s attacks on pensions are severe. But resistance is expected, and such attacks have been stopped in the past, reports John Mullen in Paris

Emmanuel Macron announced this week the introduction into parliament of his new bill on retirement pensions. This proposes to make us work longer, both by advancing the normal age at which one can retire, to 64 years of age from 62, and by increasing the number of years of contributions needed to receive a full pension.

750,000 people retire in France each year. Macron’s last attempt at making us work longer, three years ago, was joyfully wrecked, by millions on the streets and hundreds of thousands on strike. Macron was humiliated, pushed into making concessions one by one to different sections of workers, then into promising that only those born after 1975 would be affected. Finally, as the strikes continued, he dumped the reform entirely, blaming the Covid pandemic.

This time round, frightened by the certainty of mass resistance, Macron and his Prime Minister Elizabeth Borne introduced some concessions into the pensions bill. Seniors on poverty pensions will get increases which should gradually mean that no one with a full work record gets less than €940 a month. The initial plan to push the retirement age to 65 was watered down to 64. And Macron has insisted that Borne, not himself, should be the frontline spokesperson, just in case it all goes pear-shaped. In addition, unlike three years back, Macron has limited himself to the aim of giving less money, abandoning his previous plan to reorganize all pension schemes on a points basis, preparing the way for privatisation.

So the latest battle in a thirty year war over pensions has been launched.

In 1982 the Socialist government of François Mitterrand reduced the pension age to 60, and the number of years working to get a full pension was fixed at 37 1/2. Since 1993, French governments of the Right and of the social-liberal Left have continually tried to hack away at the pensions.  Sometimes they have succeeded, sometimes resistance pushed them back, and sometimes the struggles resulted in a draw.

In 1993, a right wing government added two and a half years to the time you had to contribute in the private sector in order to get a full pension, bringing it up to 40 years. In addition, private sector pensions were to be calculated based on a percentage of average earnings over 25 years, and no longer over the best 10 years.

In 1995, the Right was defeated in its attempt to slash public sector pensions. Over a month of strikes, during which the Paris metro was completely shut down for weeks on end, obliged Prime Minister Juppé to abandon his plan in panic.

In 2003, public sector pensions were attacked again. Public sector workers now also had to work 40 years for a full pension. However, pensions are still based on the average salary of the last six months of work before retirement.

In 2014, it was a Socialist Party government which increased further the number of years necessary to be entitled to a full pension. Among other neoliberal crimes, this act destroyed the Socialist Party electorally (they are now down to 30 Members of Parliament).

Over thirty years then, when some attacks hit home, while others were successfully stopped. Pension systems are complex, but the figures show the immense value in fighting back. In France today, 4.4% of people over 65 live in poverty. The figure for Britain is 15.5%, and for Germany 9.1%, according to OECD figures. If the situation in France was as bad as in Britain, that would mean nearly two million more older people living in poverty. Class struggle works!

Heading for a explosion

The chances of a social explosion this month are excellent. In a poll this week 46% of the French population say that they are ready to mobilize in resistance!  This includes 32% of those who are already retired.  Only 23% of the population  say they will “definitely not” join the resistance!” 60% say they support the fightback, while only 27% say they are opposed to it.

It is interesting to note that a majority of those who voted for Marine Le Pen in last year’s presidential elections are ready to mobilize to defend pensions. This has obliged Le Pen to loudly pretend she is on the workers’ side in this struggle. The conservative media is very happy to be able to suggest that the fightback will be an alliance between the Left and the far Right. In reality it is the Left that will organize the struggle, and this can be a moment to pull back many of those who voted for the fascists, towards a class struggle view of the world. Some trade union federations have already announced that they will prevent any attempt by far right organizations to join the movement’s demonstrations.

The leaders of all eight trade union confederations have called for strikes next Thursday 19th January. It is the first time in 12 years all have called together: usually some try to play the “moderate” in the hope of getting better treatment from the government.  In 1995, one of the biggest trade union confederations, the CFDT, supported the pensions bill, provoking a huge crisis in its ranks. This time, in 2023, even police trade unions are criticizing the bill.

Trade Union leaders, including the more radical among the mass confederations, are professional negotiators. Even if French union leaders do not receive the hugely inflated salaries that they do in the UK and elsewhere, they do not put fightback at the center of the strategy. In the present question of pensions, the reform is so unpopular, and the working class has been so willing to strike in recent years, that it would have been perfectly possible to coordinate a general strike on the day the pension reform will be announced.

In coming weeks, trade union bureaucracies will prefer to call single “days of action” and will only call a general strike if put under huge pressure from below. Still, CGT leader Philippe Martinez declared this week that the strikes could be “better than in 1995”, so that is a start. And some groups of workers are determined to go further. Oil refinery workers  have already announced two and three-day all-out strikes over the next couple of weeks.

The main radical left party, the France Insoumise (FI), led by Jean Luc Mélenchon, together with other left organizations, has launched a series of public meetings across France, to build the resistance, and radical Left MPs are very visible on TV attacking Macron’s bill. The FI programme includes the reestablishment of retirement at sixty for all.

One thousand people came to the first public meeting, in Paris, on the same day as the Prime Minister’s announcement.  France Insoumise Member of Parliament François Ruffin spoke there. “Retirement is wonderful, it is our right to a joyful life” he said “It is our right to have the time to look after grandchildren, go fishing or learn zumba, but we need to retire while we are still in good health”. Another FI MP, Mathilde Panot, insisted that the pensions bill was “a declaration of war”.

There will be a national demonstration on January 21, called by left youth organizations, and supported by the France Insoumise. Buses will be running from across the country. This is Macron’s flagship reform, and we need to sink it fast. This will require more than union “days of action”. 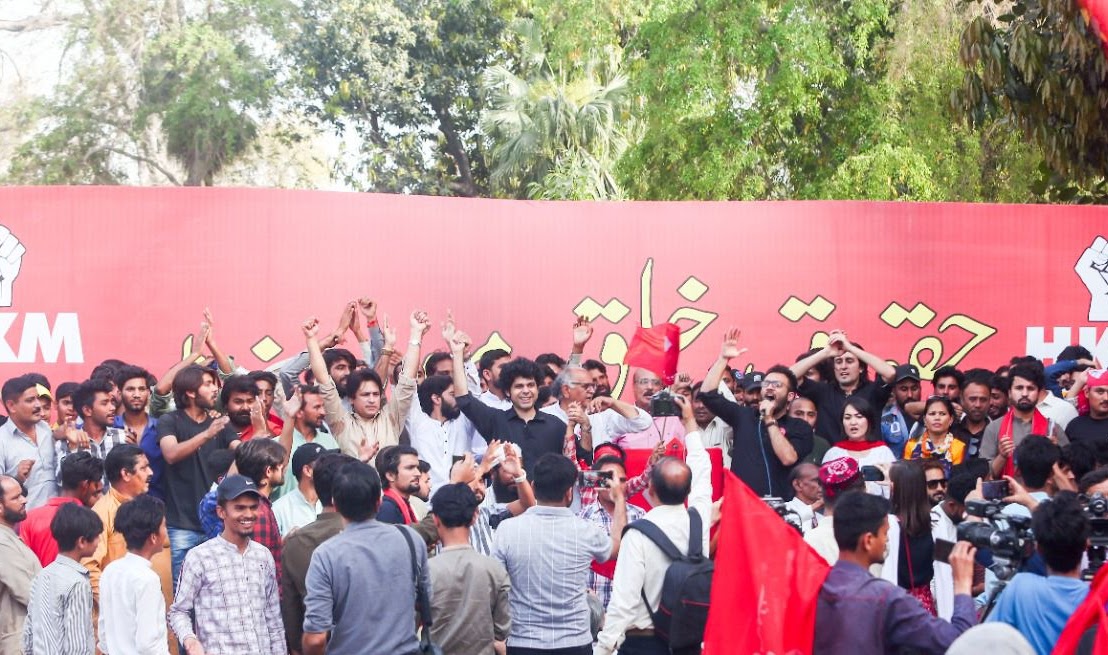