The next federal election will take place in less than two months. And this goes on without the votes of 14 percent of all the full-aged residents in Germany. That is almost ten million votes that AGAIN will not be represented. The reason is that we do not have German citizenship.

While politicians run their election campaigns for only 86 percent of all people living in Germany, we are silenced. While parties are buying votes with their deportation policies, expatriation strategies and border security three months before the election, the political means to fight for our rights are being taken away from us. We are being systematically invisibilized.

We are here and we take the space: That’s why we want to invite you to walk with us on Saturday, August 28th. Bring all of your friends with you and let’s speak out for the right to self-determination and the right to have a say. We would like to particularly invite people without German citizenship to make their own speech.

One of the main organisers of the action is Die Vielen (the Many). Die Vielen was founded in Berlin in 2017 as a non-profit association with the goal of strengthening and reinforcing artistic freedom in public and diversity and to work decisively against the increasing right-wing extremism in the areas of politics and society. Since then, DIE VIELEN have dedicated themselves to working toward an open and democratic society.

Die Vielen is also planning a nationwide week of action from 12th-19th September to draw attention to the number of people living in Germany who are excluded from taking part in the Bundestag elections. Activists from the fields of art and culture have engaged in a nationwide network for artistic freedom, diverse participation and presentation in the field of art.

This is important: but at least as important is driving forward the further development of democracy in a society that is growing more diverse as nearly 10 million people in Germany are prevented from voting because they do not hold a German passport. Voting rights tied solely to citizenship exclude people who have lived in Germany for many years from political decision-making and from making decisions regarding the shaping of a shared society.

This not only weakens democracy; it also provides greater weight to some 4.5 million votes with an extreme right-wing worldview and racist, nationalistic attitudes. In light of this, DIE VIELEN are supporting the call for voting rights for all with symbolic elections, surveys, poster campaigns and artistic inventions in public space. 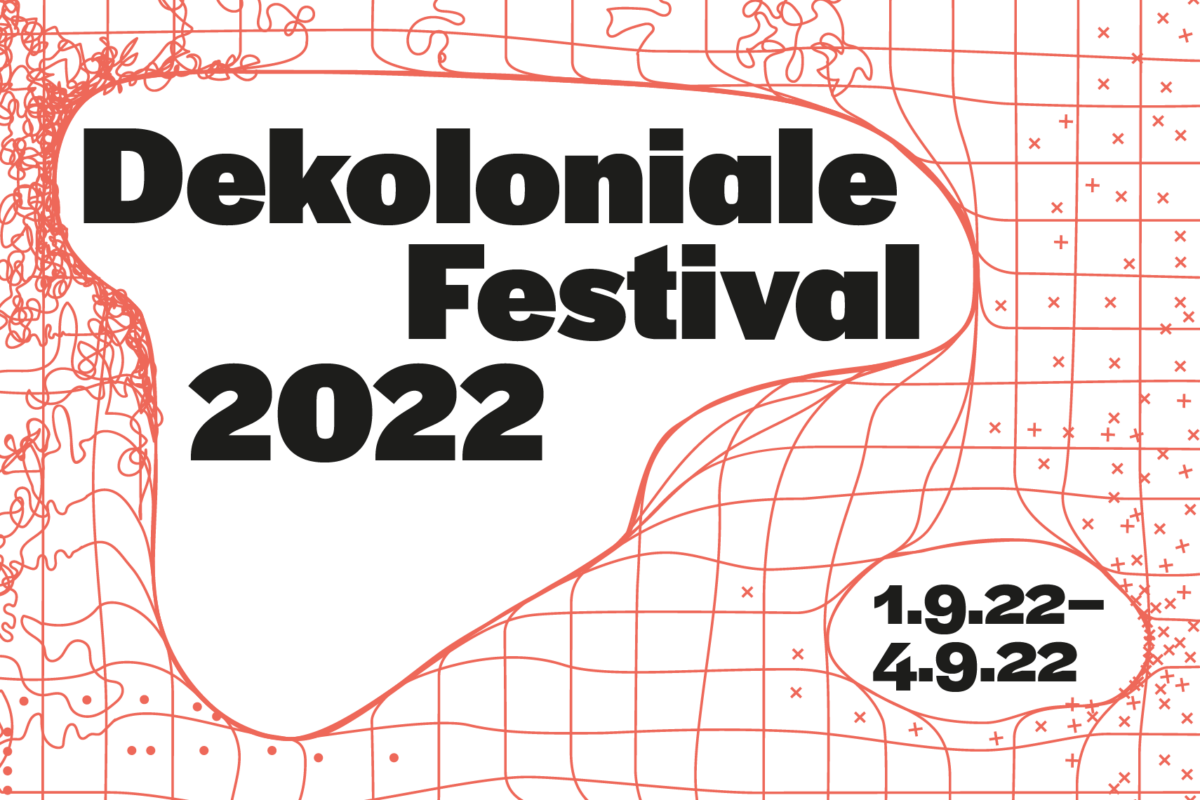