Constellation of Liberation (Co-Liberation) is a Berlin-based, Polish-speaking, queer-feminist collective, founded in January 2021.

We invest our energy into the fight for reproductive justice. We stand for free, safe, legal and accessible abortion. We believe birth control should be free and available and that sex education should be taught in schools and through public information campaigns. We demand unrestricted physical, sexual and reproductive autonomy for everyone, especially women, non-binary and trans* people.

CoLiberation is an actor in the resistance against the rise of right-wing and fundamentalist powers, with a focus on Poland, where the right-wing has been leading a systematic rollback of the rights of women and LGBTQIA people. By pushing against the populist, right-wing web of political structures underlying contemporary power struggles, we are working towards transnational feminist solidarity. We recognise that our context is Poland, but we strive to connect with global anti-patriarchal, anti-capitalist and anti-fascist struggles.

In our work we encourage each other to be brave and to push boundaries, to be transparent, responsible and to listen actively; we like to be creative and to use art in our actions.

Let’s liberate each other.

Our next action is on Saturday, 13 February, when we will be collecting donations of either the Morning After Pill (Die Pille Danach) or donations towards buying these pills, which we will then take directly to the Polish pro-choice organisation, Abortion Dream Team; they will distribute it to areas which need it most in Poland. 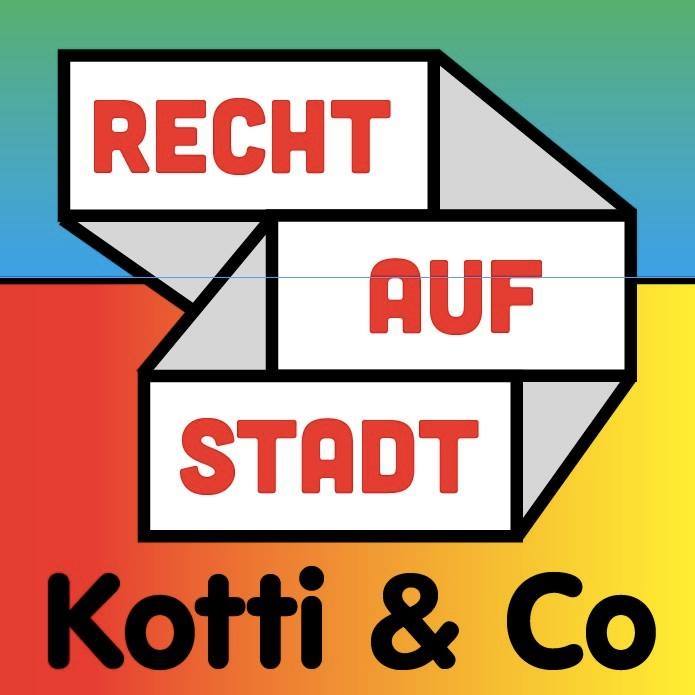