18 000 demonstrated on February 15 on the streets of Erfurt to protest the dangerous political games of FDP and CDU with AfD and declare that there is no space for Nazis, in the government and everywhere else. After a rally at Dom Square, the demo walked through the central streets of the city up […]

Patrick George Zaki, 28 year old Egyptian human rights activist, was abducted at Cairo International Airport upon his arrival from Bologna, Italy where he currently studies for his MD at the University of Bologna. Patrick was tortured and electrocuted without any true accusations. This campaign is to pressure the Egyptian Authorities to meet the following […]

About The Left Berlin 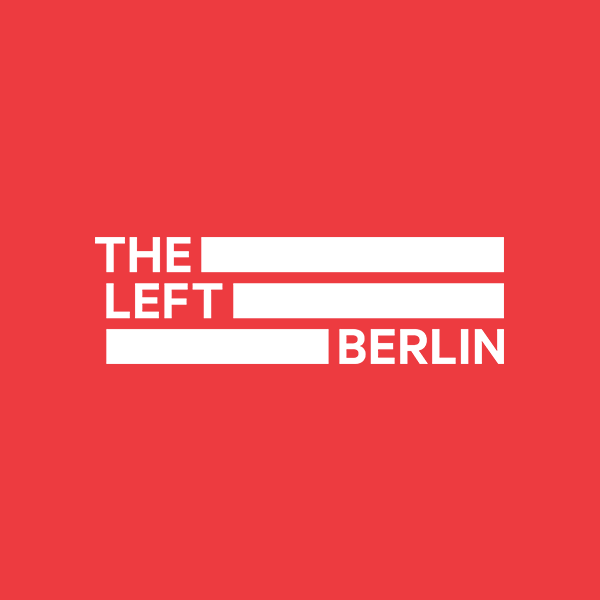 The Left Berlin is a journalistic project run by a community of international progressives.