After the government refused her asylum application, campaigners are fighting for Jamila to stay

Jamila is a Trans woman from Qatar who fled to Germany via Ethiopia. In Ethiopia she was jailed for nearly one year because she is a Trans woman. The German government ministry for Migration and Refugees (BAMF) wants to deport her back to Ethiopia. Jenny, the organiser of the campaign, explains why Jamila must stay.

Hello. Could you start by explaining a little about the “Jamila Bleibt” campaign. What is your personal role in the campaign?

What is the specific danger to Jamila if she is sent back to Ethiopia?

She fears her murder. Her uncles will kill her if she comes back to Ethiopia.

And yet the German government ministry BAMF rejected Jamila’s appeal for asylum. Why?

Because she looks like a woman and can’t face discrimination in their eyes. She didn’t reveal her torture and fears earlier so it couldn’t be a big deal and they believe she can live with her injuries like wetting at night. She could use a diaper, said the ministry.

Is this rejection common? How does Germany usually treat Trans asylum seekers?

No, not common. Berlin as a state of Germany made a commitment to give LGBT refugees a safe shelter with special homes. But Germany in the past has often questioned whether refugees are really LGBT people.

Jamila is already a victim of torture. What is the current state of her physical and mental health?

She can’t sleep, she has to use a diaper because of wetting. She has this condition because of her nightmares, she has psychic stress.

Germany, and particularly Berlin, claims to be a LGBT-friendly place to live. What does Jamila’s case say about this claim? Do you sense a rise in Transphobia in German society?

On the one hand, Germany and particularly Berlin does a lot for LGBT people. But on the other hand the number of hate crimes against LGBT people is rising continuously. So, yeah, especially transphobia is rising.

You organised a demo for Jamila on 14th August. How did that go and what’s planned next?

As mentioned, together with two other people, I decided to demonstrate. I used my DGTI (Deutsche Gesellschaft für Transidentität und Intersexualität e.V.) resources to make an Facebook event in order to invite more people. We hope to find a safe home for Jamila and that she can stay.

About 50 Persons were at the demonstration, inclusive Jamila herself and other queer refugees. Speakers were myself for the dgti, Juliana, Marion-Nur, Jamila herself, Tuuli and another trans refugee.

How has the BAMF responded to your demo? Have they responded at all?

No, we didn’t hear anything from them. We demonstrated in front of them, but we saw nobody.

There will be local and general elections in Berlin and Germany soon. What are your demands and expectations of the political parties?

We hope for a positive review of Jamila’s Case, and will make her story public through Social Media. Because of the recent suicide of a Trans person at Alexanderplatz we hope to strengthen the pressure on the BAMF to handle the cases of trans refugees better.

How can people support your campaign?

Use the #JamilaBleibt hashtag on Social Media, to support Jamila and to inform people about her case. Janka Kluge, my colleague from the DGTI, started an online petition campaign for Jamila. Sign it!

More information about the DGTI here. 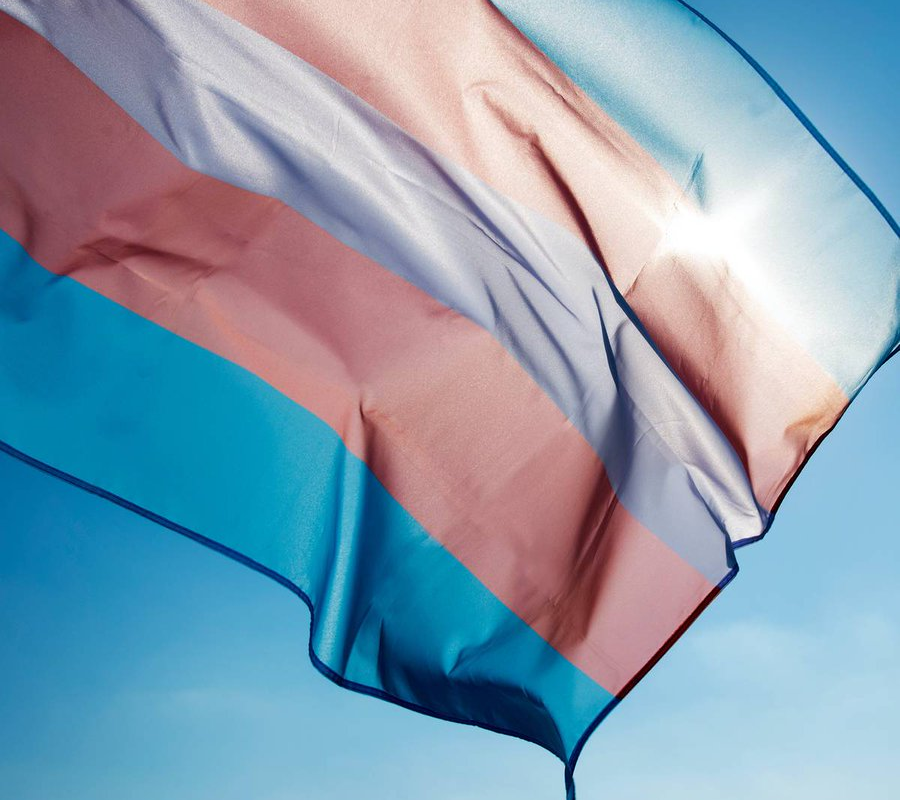 Why we Decided to Postpone our Meeting on Trans Rights 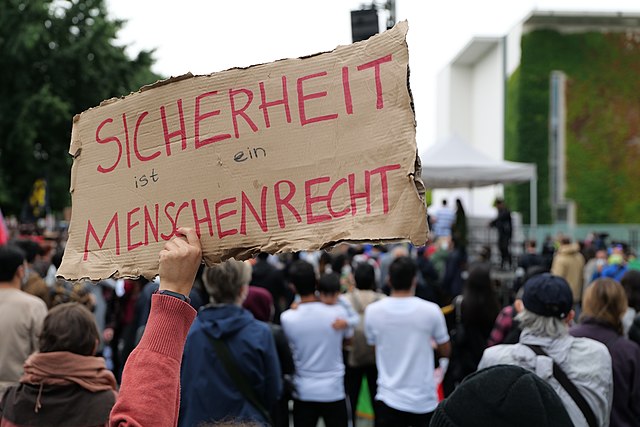 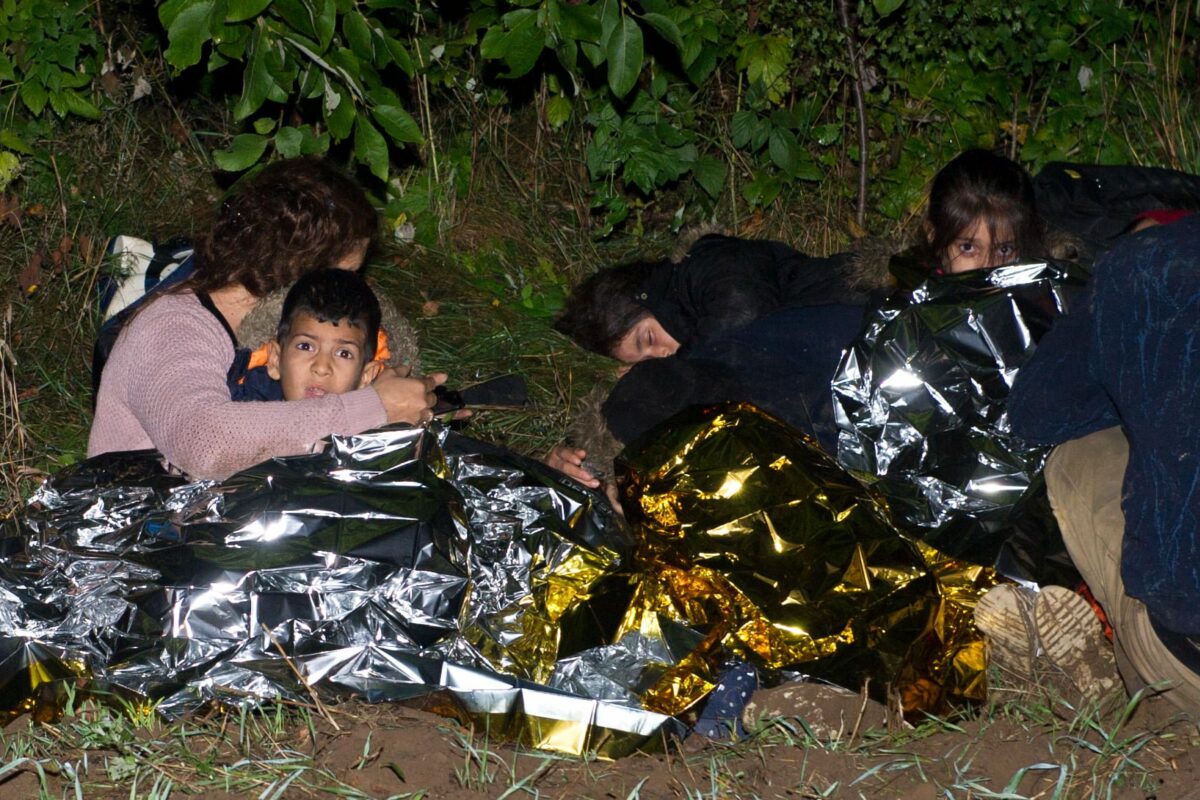