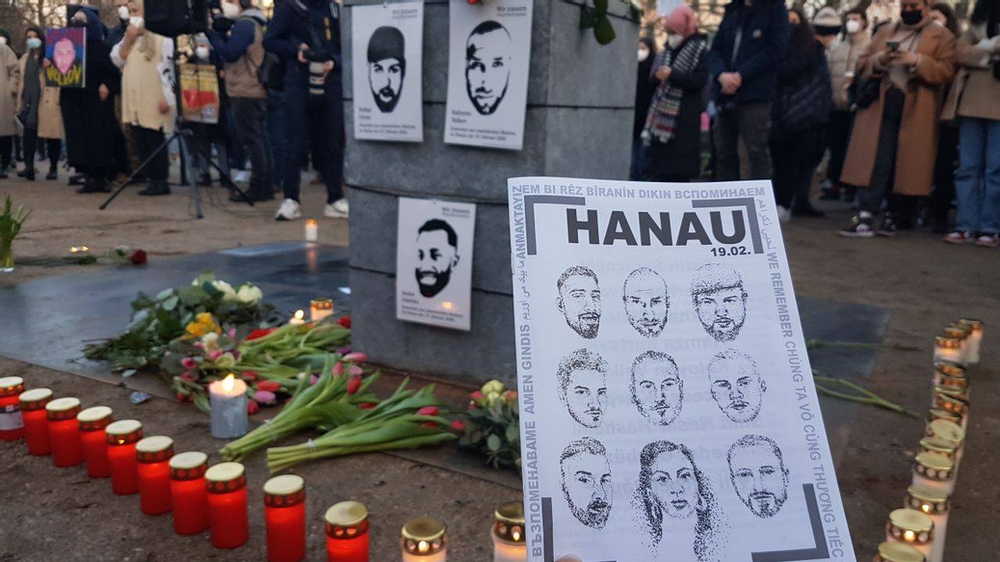 It’s been just over a year since the Hanau attack, and AfD’s fear-mongering rhetoric is radicalising more Germans to follow suit 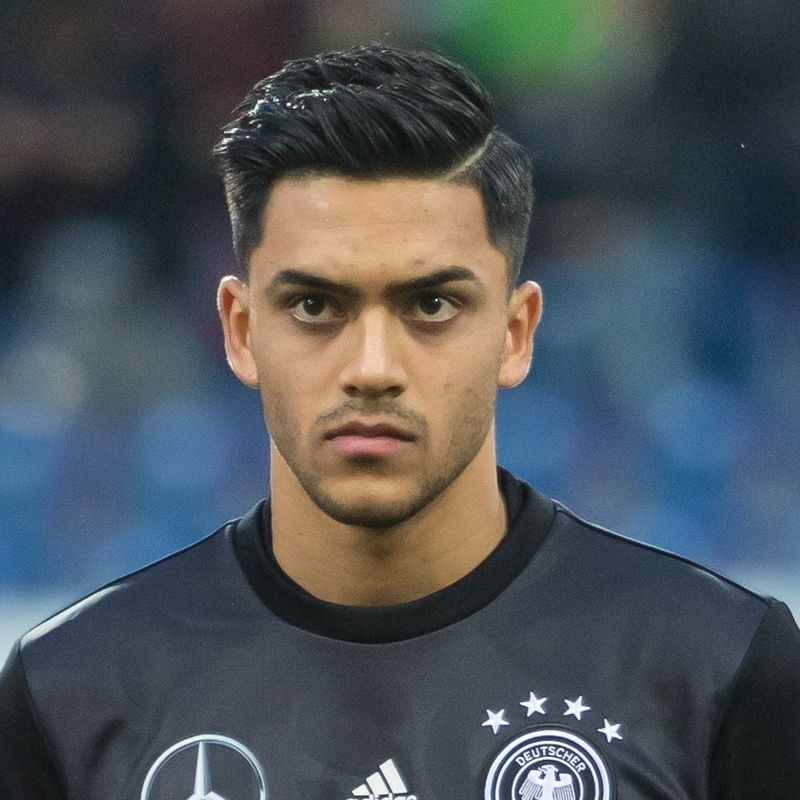 A recent event at Union Berlin has led some to suggest that German football has a racism problem. Is this true, and if it is, who should deal with it? 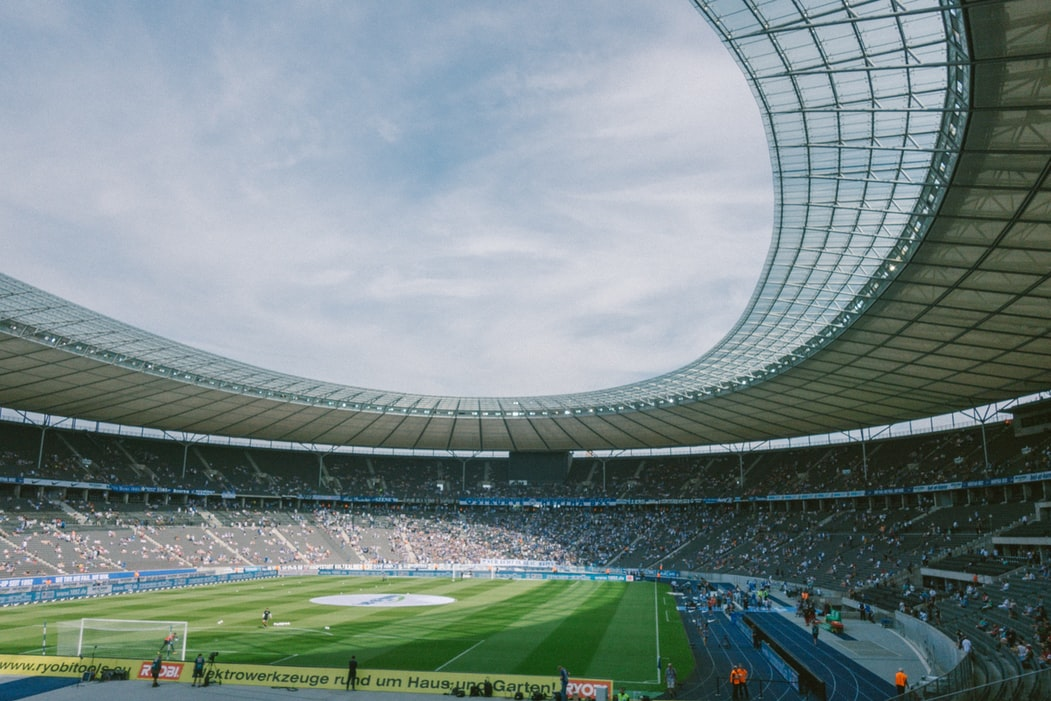 The Berlin derby might look like a capitalist juggernaut versus a worker-owned union, but it’s much more complicated than that 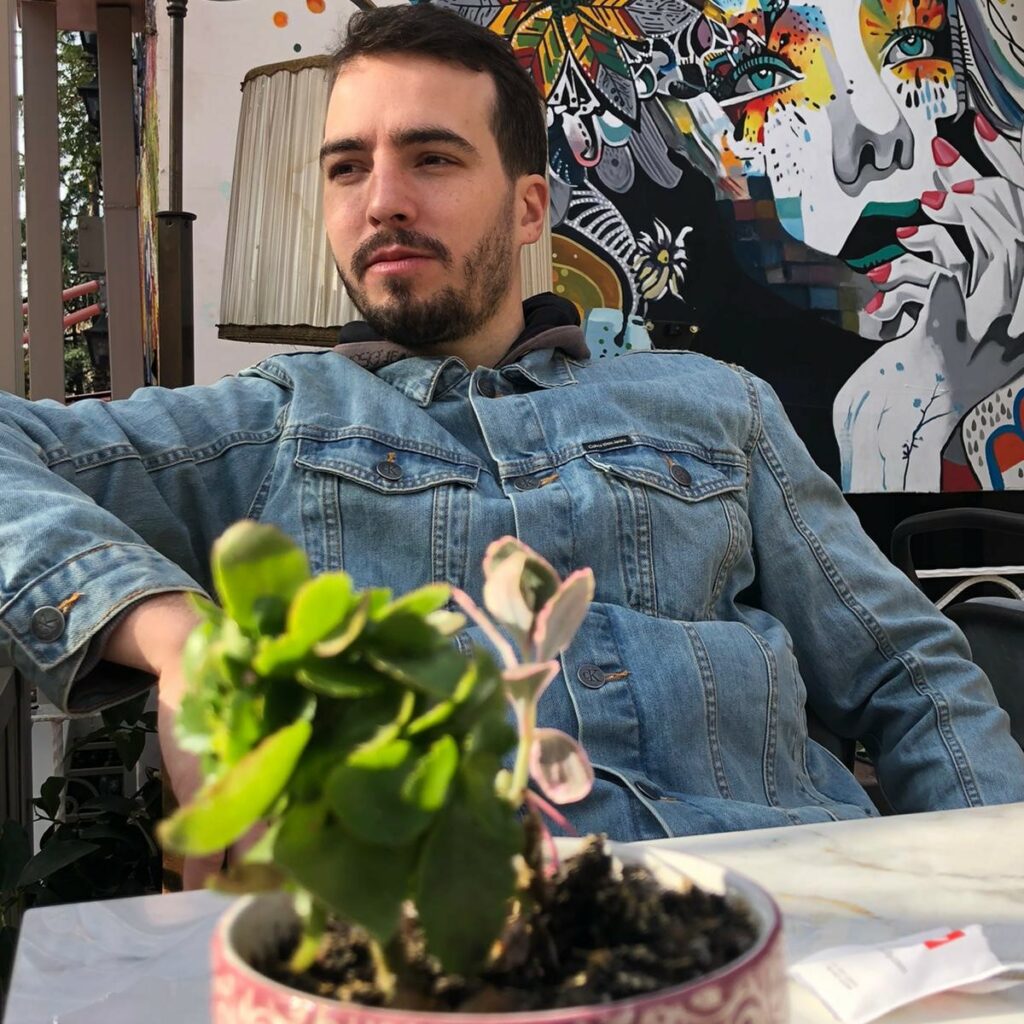